Skip to Content
Home family Planning Ahead in the Financial Sense

Growing up and especially through my  twenties I was always very sensible with money. In fact some might say too sensible!

I always had a part time job and saved really hard for things that I wanted probably the most significant examples of this is when I saved to go travelling across America after graduating or when I payed the first mortgage instalment on my own apartment when I was in my early twenties. Fast forward a few years and things have changed with having a family to support and think about.

Back on the 21st March Chris and I where sitting that evening watching TV when suddenly we heard an explosion. The kids where in bed thankfully and didn’t waken but we couldn’t figure out what it was. It was literally like gun fire and we originally thought there has been a shooting in our street or a bomb had gone off. The sky was lit up then we seen the flames and heard the sirens coming. The house behind ours had caught fire when a gas cylinder in their motorhome in the driveway sparked. This then led to the motorhome bursting into flame, their cars catching and then finally the house. The “gun fire” noises had been all the tyres exploding and the flames could been seen from the other side of town.

Neighbours all gathered to make sure the couple that lived there were safe and thankfully this was the case but it was just heartbreaking to watch the whole house in flames. There was nothing the family could do but stand and watch all their belongings just burn to the ground while the nine fire engines arrived to tackle the flames. It was just terrible. 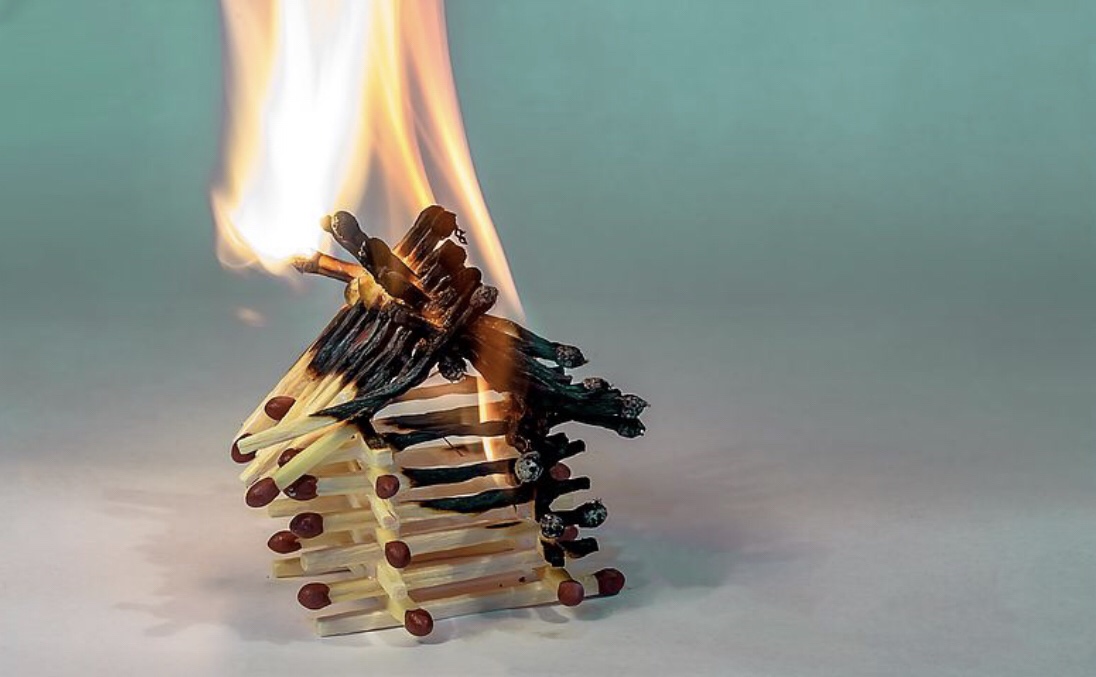 As we where standing there watching the fire I turned to Chris and quite selfishly said ” Imagine if that was our house, all those memories, all our belongings and all the girls toys etc just gone. I feel so sorry for them i know its just stuff but its still hard to watch” fighting back the tears. His reply was simple with a serious look on his face ” I hope they have insurance”. Initially I thought to myself that he was quite harsh but in reality that’s how he thinks. That’s his job.

Recently we where watching a television programme that was in aid of “Stand up to Cancer”. There was a five minute clip that came on about a lady that had been diagnosed with cancer who had a partner and a young family. She then very fortunately went into remission and just when she thought everything was all clear it came back. She talked about how she wanted one more Christmas with her kids and that was granted just before she passed away in the new year. The interview with her partner was tough to watch as he was talking about raising the kids once she had gone  and the implications of that on him.

Though my sobbing I turned to Chris and said I couldn’t even imagine if that was him or I and we were left to raise the kids alone and what a hardship that would be. He said to me if we didn’t have the policies in place that we do have, that he or I would have to sell the house because the mortgage, childcare and household outgoings would be too much for one person. I was surprised I just wouldn’t have thought in that way as my first thought was how hard it would be to single parent two children physically not financially.

Again, that’s his job. His actual day to day job not just his job in the marriage. He looks at the flip side of things, not saying he isnt emotional quite the oppsoite infact but thats just how his brain is programmed to work. If someone passes away or house burns to the ground you automatically feel the emotions until the reality sets in and that can cause panic if you aren’t organised financially to cope; some examples being if you have no will, no home insurance, no critical illness cover etc. 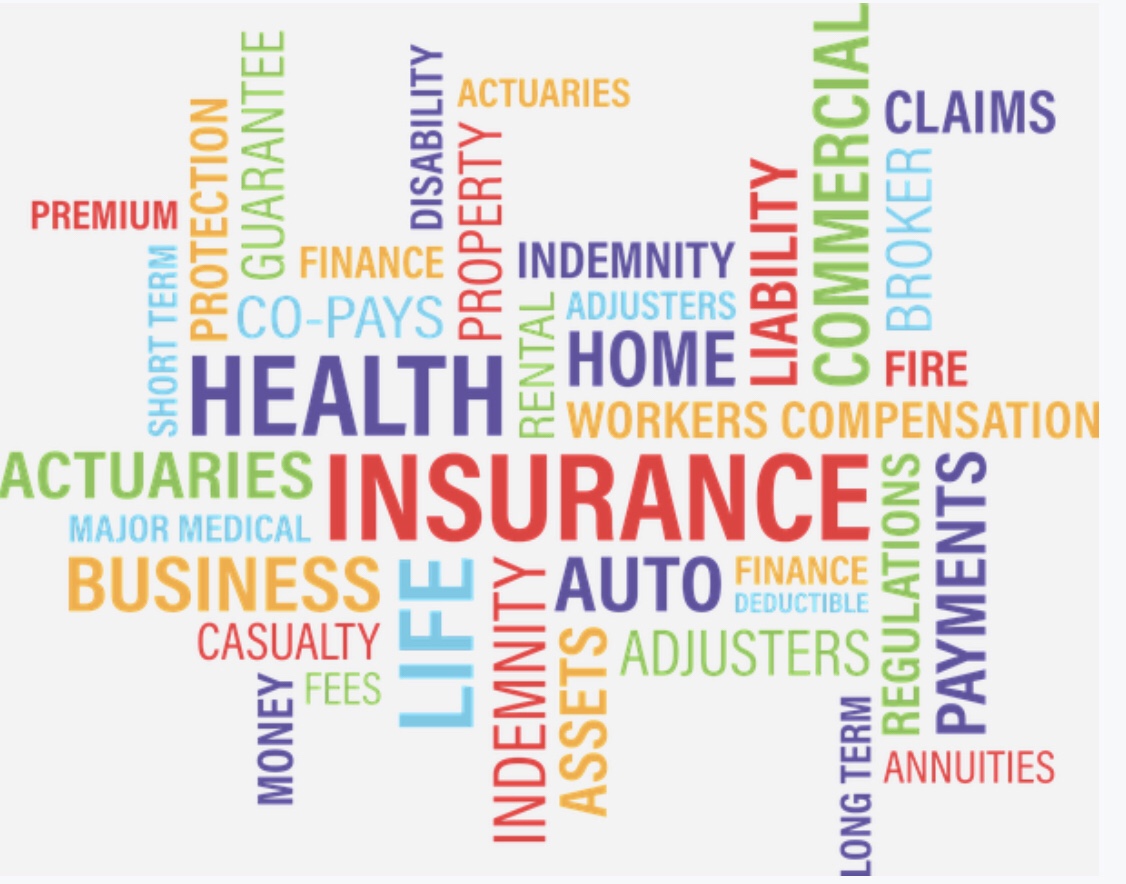 I’ll be honest until I got married I didn’t know much about these policies. It can be awkward to talk about sometimes, nobody really wants to face these facts head on yet we need to. I know if something happened to Chris tomorrow I would be ok in the financial sense (certainly not the emotional sense!)  because he has organised that for me and for us. I cannot stress how important it is to talk about.

Like I said in the opening I was always so sensible with money and liked to know all the ins and outs of things but since getting married my whole focus is on the kids and Chris has naturally taken on that role. We have life insurance policies, policies for the girls, an up to date will – all those serious things and that’s simply because its his job to think of those sides of things when something happens. 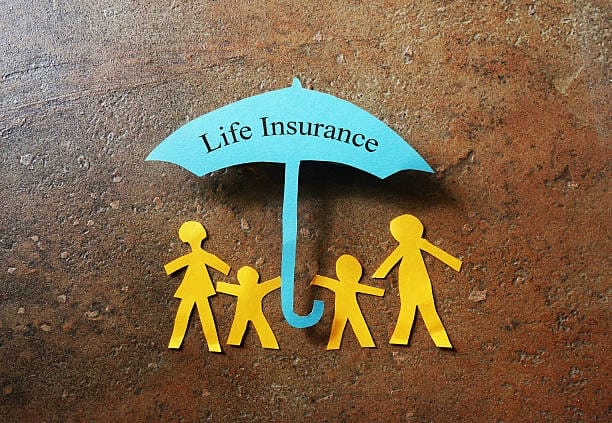 Who is our home insurance with? when was the last time it was reviewed?

Do we have life insurance? are our kids covered?

What would happen if one of us was off work sick? how are we covered?

Who is our mortgage with? when was it last reviewed?

While I am not promoting my husbands business through this blog post, I just thought it would be interesting to see if anyone else was in the same boat as me so to speak. I do think it is important to find out the answers to these questions. Please do note if there is anything Christopher can help with in regards to advising you on the points above he would be more than happy to offer some guidance which all remains totally confidential. You can contact him via his Facebook page linked here.

I hope this post has made you think a little about things you maybe hadn’t considered before. I know after recent events it certainly has triggered questions from me.