After discovering an interesting article online, I found out my age group is described as Xennials – Apparently we forged the way between the old & new and got the best of both worlds! 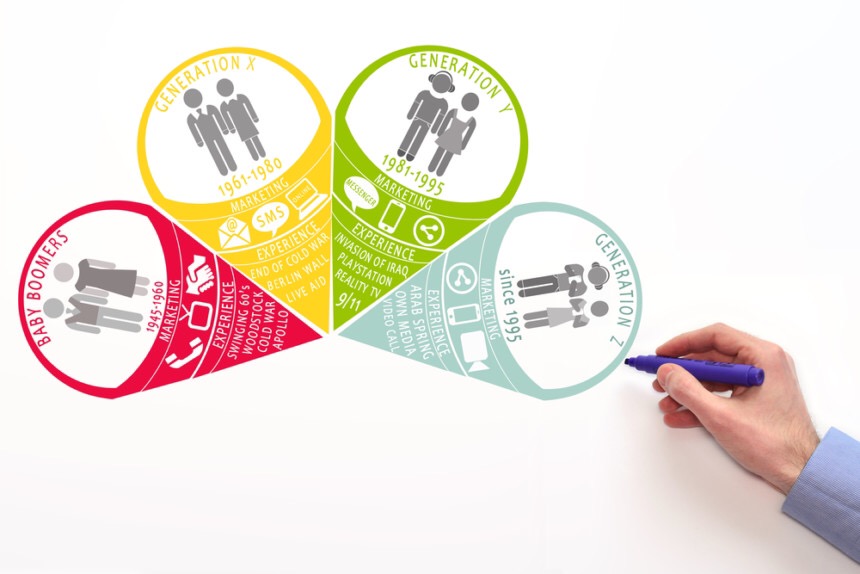 We experienced a childhood of playing outside, children’s TV, Mattel toys and the first home computers & consoles. Our generation saw the original Transformers, Care Bears, My Little Ponies and He-man. We adopted Cabbage Patch kids with squished faces, strange names and autographed bottoms. We had the Broom Cupboard, Going Live and Wacaday. We appreciated that we had 2 hours of tv that was just for us at the end of the school day. We sang the tunes to Willy Fogg and Dogtanian and thought that Cities of Gold would never end. We thought that Dynasty was super glamorous and Byker Grove was gritty. We all wanted to live on Ramsay Street and we cried when Scott and Charlene got married. (We secretly knew all along that Plain Jane would be pretty once she took her glasses off.) We watched Degrassi Junior High, read Sweet Valley High and wished we went to school in America.

We got excited when the tv trolley was wheeled into our classrooms and had one BBC master computer that we got to use as a treat…usually to make a robot go round a maze or something equally as exciting. It didn’t matter though because the BBC Master used floppy discs which were a thousand times faster than the cassettes we used on our Commodore 64s at home! We remember the countdown clock that the BBC showed before their school programmes & can remember being genuinely scared whilst watching ‘Dark Towers.’ The last day of school was games day and someone always brought in Screwball Scramble which nobody could ever complete!

We could create our own games without staring at a computer screen. We played tag, denio 123 and British Bulldog (before the teachers banned it!) In the summertime a sprinkler could provide hours of fun. We didn’t watch YouTube videos of people unboxing toys – we played with our own! A ‘Choose your own Adventure’ book allowed us to choose our own destiny – especially when we could go back to page 22 to avoid being killed! We learnt how to make plans without the need for WhatsApp, group messenger or email. We chatted for hours to our Friends on the land line & got yelled at by our dads when the phone bill arrived!
Our friends were actual people that we knew – not online followers. We received real cards on our birthdays not text messages or exploding marshmallows and had to write actual thank you letters to our Grandmas rather than sending a message online. The postman used to come twice a day and there was no online shopping so the delivery of a parcel usually meant a present! Oh and we all really really wanted a Mr Frosty for Christmas but never ever got one!

We took proper photos on actual cameras and had to wait for them to be developed before we could see how awful we looked. A ‘selfie’ was taken at arms length and usually came back from Trueprint with an ‘over exposed’ sticker on it! There were no filters to disguise those spots & red eyes but on the plus side there was less embarrassment as the images would not be posted on social media for all the World to see!

We had to use an actual book for our high school homework but discovered the joys of ‘Ask Jeeves’ as we did our A-levels – that was if our Mum wasn’t on the phone hogging our dial up internet connection. At university we typed our essays & dissertations on a word processor as there were no laptops. We queued up to use the computer suites but spent most of our time sending long emails to other friends at uni rather than doing any work! We owned mobile phones that could not fit in your pocket and could only text people on the same network as you. We spent hours playing Snake on our Nokia 3310s. We all knew someone who had a pager but we could never really see the point in them!

We grew up watching the greatest films ever made; Ghostbusters, The Goonies, Grease and Gremlins. We all watched Karate Kid and believed we could be a champion too because we could ‘wax on…wax off.’ We watched Dirty Dancing and hoped that one day we would have a holiday romance with a Patrick Swayze look a like. We watched the Back to The Future trilogy and worked out how old we would be in 2015 which seemed so far away.
We grew up with an awareness of the World that our parents did not have. We giggled at ‘Position of the fortnight’ in More magazine and all read ‘Forever’ by Judy Bloom, but were still innocent enough to be shocked by Zammo’s drug addiction on Grange Hill, PJ being shot in the eye with a paintball gun and the uncensored lyrics to ‘Don’t stop’ (wiggle wiggle) by the Outhere Brothers. And as for the naked man playing tennis on the beach in the early sex education videos we watched at school – we were totally traumatised!!

We also grew up to be more considerate of others. We remember the original Band Aid single and all the subsequent re-releases (even the dodgy 1990 version featuring Bros & Sonia) We can recall the horror we felt when John Craven showed us images of starving children in Ethiopia. We were the Blue Peter ‘Bring & Buy sale’ generation raising money for wells in Africa & orphans in Romania. We were fearful when we heard about the hole in the Ozone layer and embraced the ‘No animal testing’ mantra of the Body Shop. We saw the first televised lesbian kiss on Brookside, watched Mark die of AIDS on Eastenders and saw the demise of the old-school racist, homophobic & sexist comedians.

We remember when a 10 penny mix up bought you 10 (or more!) sweets! When a MrFreeze cost 5p and Curly Wurlys were really long! We know the excitement of opening a box of cereal to retrieve the free gift hidden inside. We remember proper milk bottles on the doorstep & Barr pop where you got 20p back when you returned the bottle. We can never hear the words ‘Accrington Stanley’ without replying ‘Who are they?’ In a dodgy scouse accent.

We didn’t wear the most stylish of clothes & we never posted photos to share our daily outfits. We thought that pop swatches were stylish and wore dangly parrot earrings. Tammy Girl was the only place to shop till you fitted into Topshop sizes. A gift basket from Body Shop was the ultimate birthday gift and we slathered ourselves in Dewberry, White Musk, Exclamation & Impulse believing that one day a stranger would actually stop to give us flowers on the street just like the advert.

We made the move from vinyl to cassette and Cd. The Walkman was the ultimate accessory and we taped the top 40 every Sunday desperately trying to avoid the DJs voice! We read Smash Hits and Look In and tried to learn all the words to ‘Joe le Taxi’ because Vanessa Paradis seemed so sexy & aloof. We hoped one day that a boyfriend would present us with a mix tape but in the meanwhile we made our own. We boosted our cd collections by repeatedly subscribing to Brittania Music. Of course we now all have iTunes but we still can’t bring ourselves to throw away our cd collections!

We went to university before tuition fees and bought houses before prices became inaccessible. We watched Big Brother when it was good and cheered when Craig ousted Nasty Nick. We saw people become famous because they were talented – not just because they appeared on a reality show. We were old enough to be out partying on Millenium Eve and were relieved that the World did not succumb to the Millennium bug after all; no planes fell out of the sky and no nuclear bombs were launched by accident!

We travelled more than our parents did thanks to the emergence of budget airlines, teletext holidays, inter-railing, Club 18-30 and Twentys. We thought we were so independent but still wanted our dads to drive us to the airport & still had to give our parents ‘three rings’ to let them know we had arrived.