This weekend was quite non eventful for us due to the rubbish weather. Its suppose to be summer so come on sunshine! I keep seeing on my Facebook timeline ‘heatwave coming in August’ then the next post is ‘worst weather in 20 years coming in August’ it just can’t make up its mind which really doesn’t suit me stuck indoors with a 17 month old toddler.

One of the worst* things about the weather (*sounds dramatic) is that I have all these summer clothes for Olivia that fit her now and if the sunshine doesn’t come back they will be useless!! I have had to step up the washing so I can get vests and long sleeve tops washed in time for the week ahead which is a downer as she has beautiful dresses im dying to get on her booooo rain…and as mentioned I have to do double the washing to keep up 🙁

On saturday morning we went to Banbridge park which Olivia usually loves but instead the ground was so slippery due to wet patches she was on the ground more than she was upright plus she had on sandals and kept diving into the wet grass que one exhausted mama constantly saying ‘no stay on the tarmac’ ‘no stay away from the puddles’ I killed the fun mood on her so we just went home.

The afternoon however picked up so after a 2 hour nap (both Olivia and the Hubster) we headed to Scarva park. If you have never been before it’s a great park for kids as the play area is clean and fairly modern and there is plenty of green area in which to run around. You can also feed the ducks* and walk around the small lake.

Disclaimer alert* The ducks can be so mean and aggressive towards each other its scary! They literally attack each other for the piece of bread so bring a loaf to cover it! 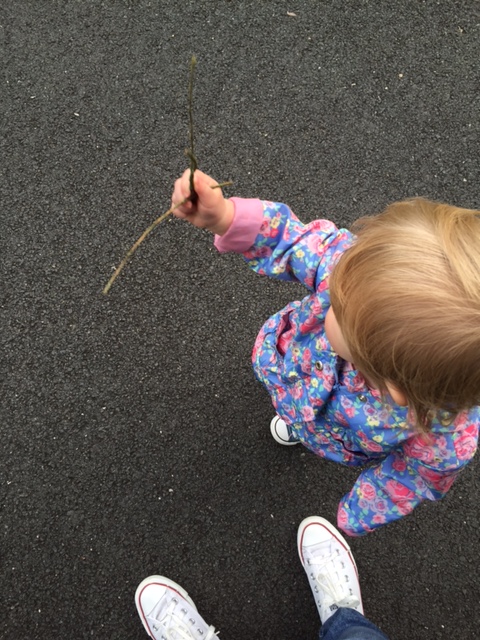 After feeding said Ducks our little smiley baby through a massive strop as we were out of bread and she wanted to quack some more hence the mega melt down beside the pond, stomping of the feet followed by a massive smackdown to the tarmac. We think she has the terrible twos early (fingers crossed they finish early too). This diva fit could only be resolved by what my Husband labelled as an “Adventure stick”. I have never heard of this and was told apparently when you go out in the woods or round a lake etc you should always have one it adds to the thrill of the walk. Noted. 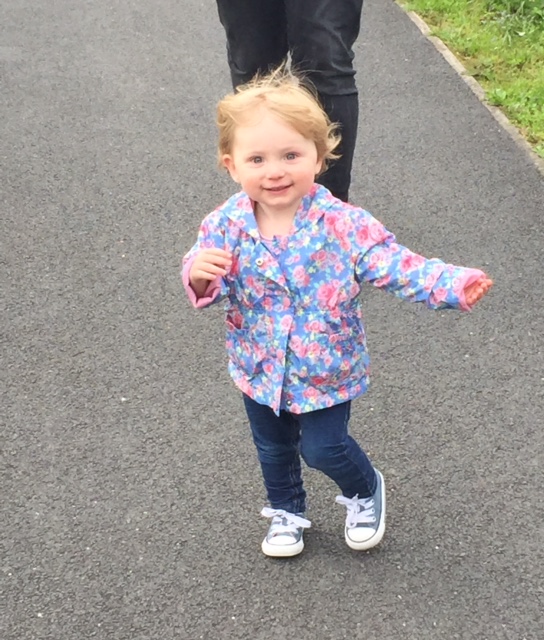 The stick must have done the trick as the meltdown soon ended and we had our happy baby back. PHEW

All in all a visit to the Park is highly recommended and seems like a really popular spot with families but just dont forget to find a stick as soon as you get out of the car to avoid a diva fit even Mariah Carey would be proud of!