You cant turn on the TV or check the news without seeing the words ‘Las Vegas’ mentioned everywhere after the mass shooting at the weekend. Back in August Chris and I were very fortunate enough to be able to enjoy a little break here. It was my birthday present tied in with a thank you from Chris for all that I do for the girls and him, not that I need a thank you but who says no to Vegas?! Plus I think it was to earn some brownie points for the FIVE stag weekends he has been away on….I know I’m a good wife 🙂 Even with all the talk about the city both postive and negative its still one of the most favourite and memorable places I have ever been and I wanted to share our trip with everyone.

I’m so fortunate to be able to have been to Vegas five times now, three of these with Chris so I wasn’t in that much of a panic to see everything as I had seen a lot of The Strip previously so I had just had a few things on my to do list to cover, the biggest one being that we where there for fight week when Conor McGregor was boxing Floyd Mayweather and we had tickets to watch the fight at a screening party at the MGM with our friends which we were really excited about.

After a delayed flight in Dublin to Gatwick we literally had to run through the airport like a scene from a movie to catch the plane to Las Vegas. When there are 100 Irish people making the connection the Virgin plane was happy to wait thankfully.  The flight itself was excellent along with the customer service and even though the flight was 10 hours the time went quite quickly. I don’t think ive experienced 10 straight hours of silence in four years so I was happy to relish in it. 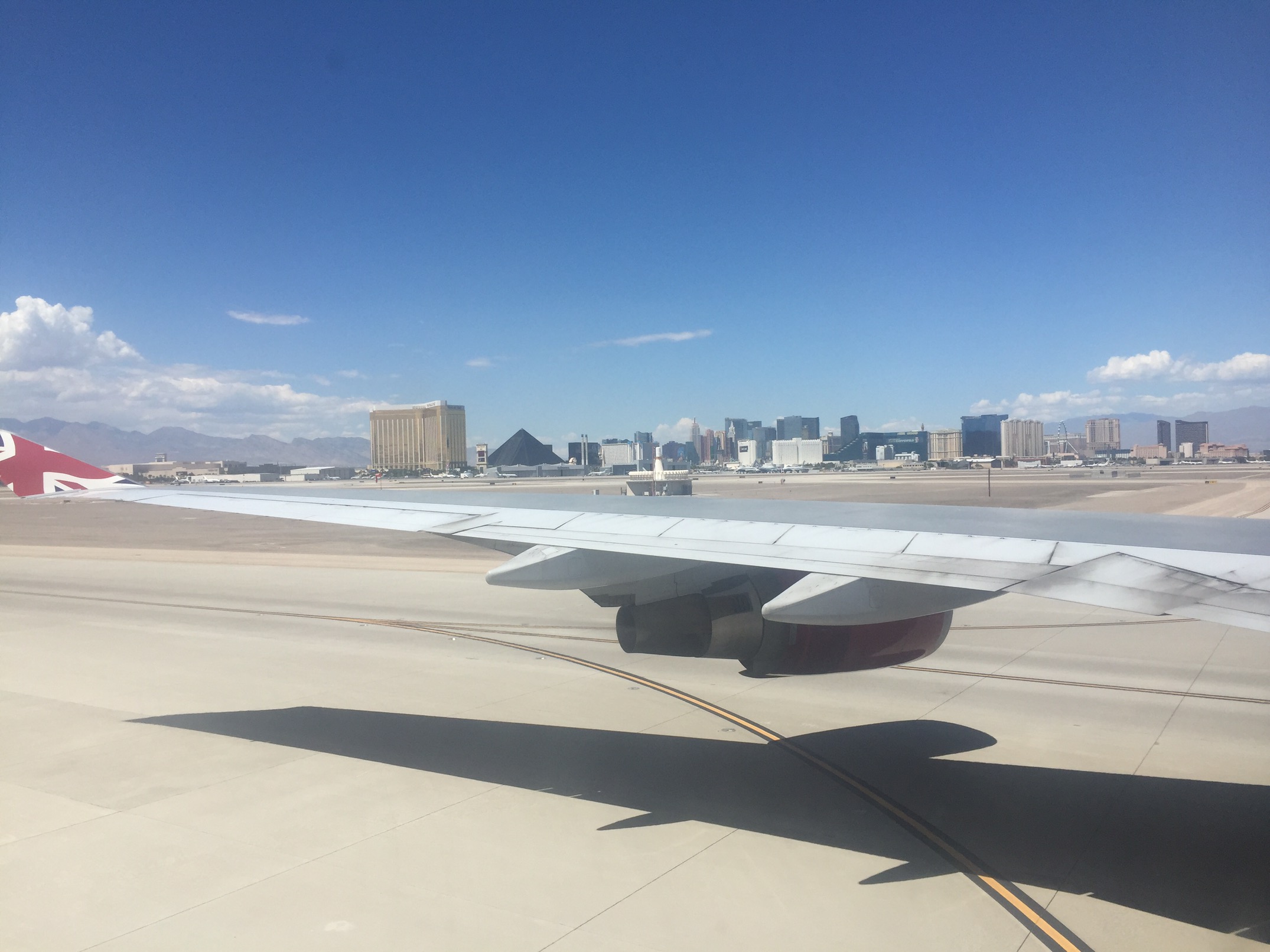 Chris had arranged for us to stay in the Hard Rock Hotel which I was thrilled about as I have always wanted to stay there. It’s just slightly off the strip but only a 15 minute walk which in Vegas is nothing as the strip itself takes hours to walk along. We did only walk it once however but that was because it was 42 degrees while we where there! Hot HOT Hot! We used Uber for everything else as it was so much cheaper than taking a taxi and we didn’t have to wait in the taxi lines in the heat, the drivers were very quick to pick you up. 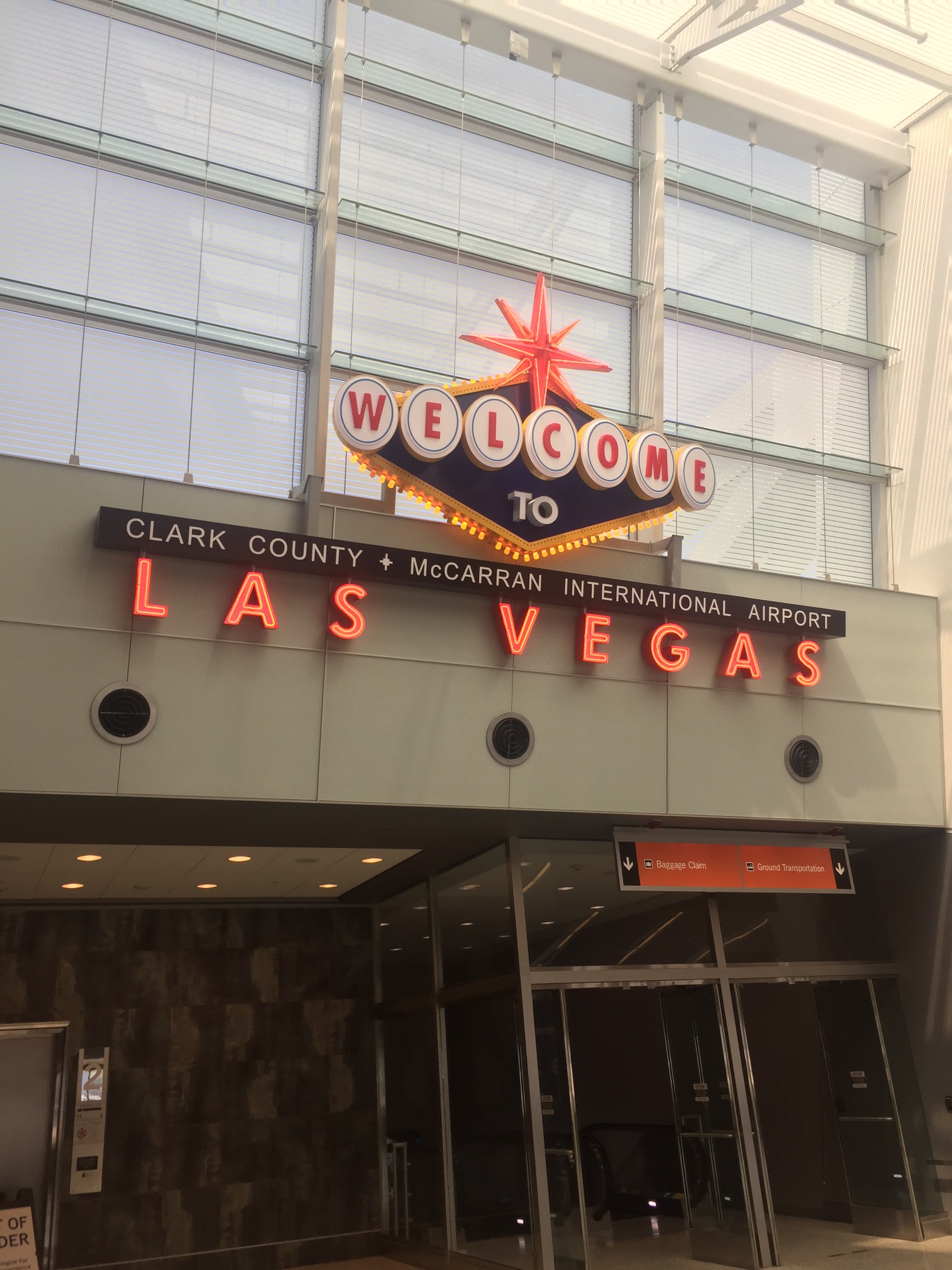 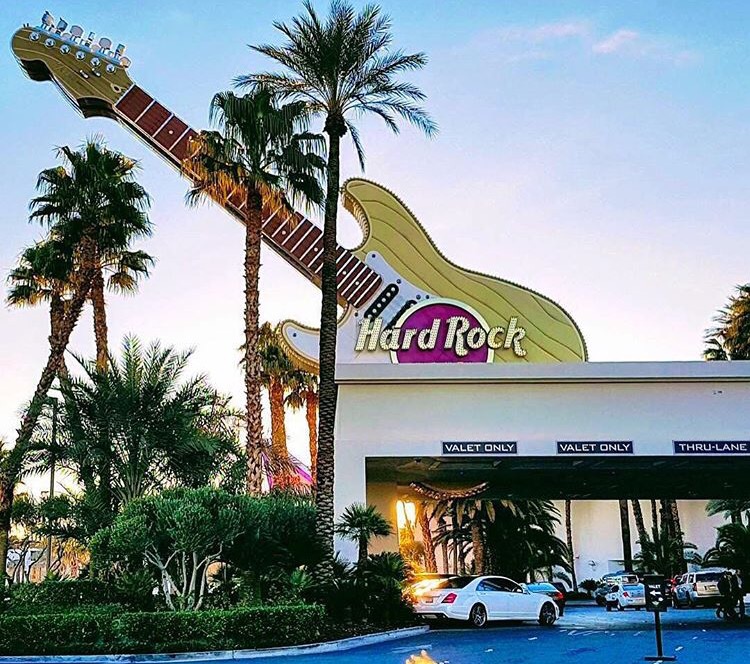 I could write several blogs on Las Vegas and all the amazing things you can do there but for now we just enjoyed waking around the hotels and taking in the atmosphere for the fight. Most importantly our first stop was the Shake Shack my most favorite eating place EVER! 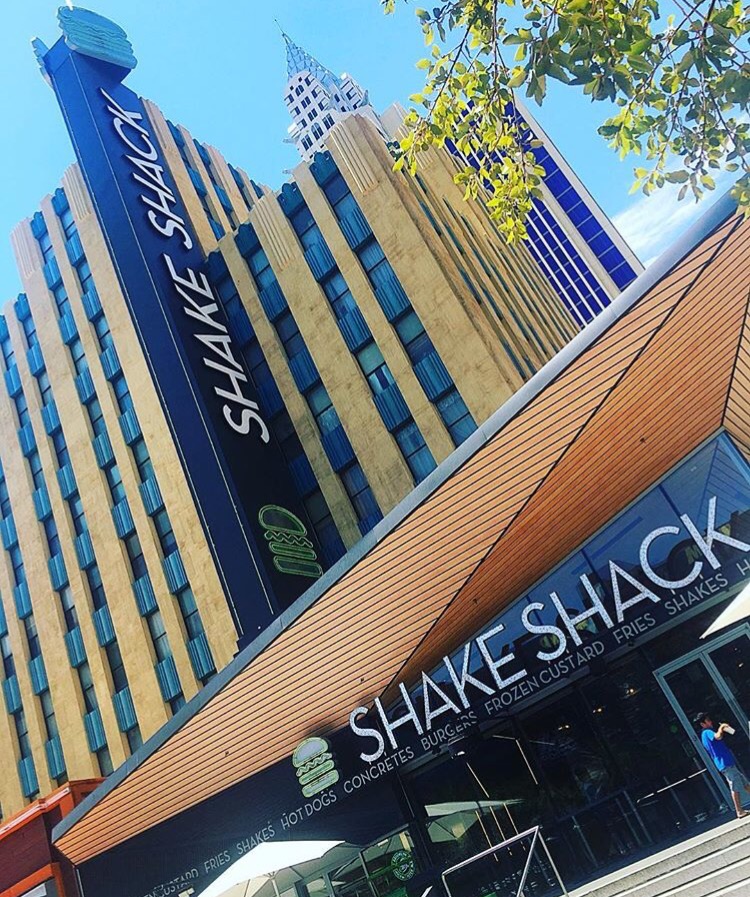 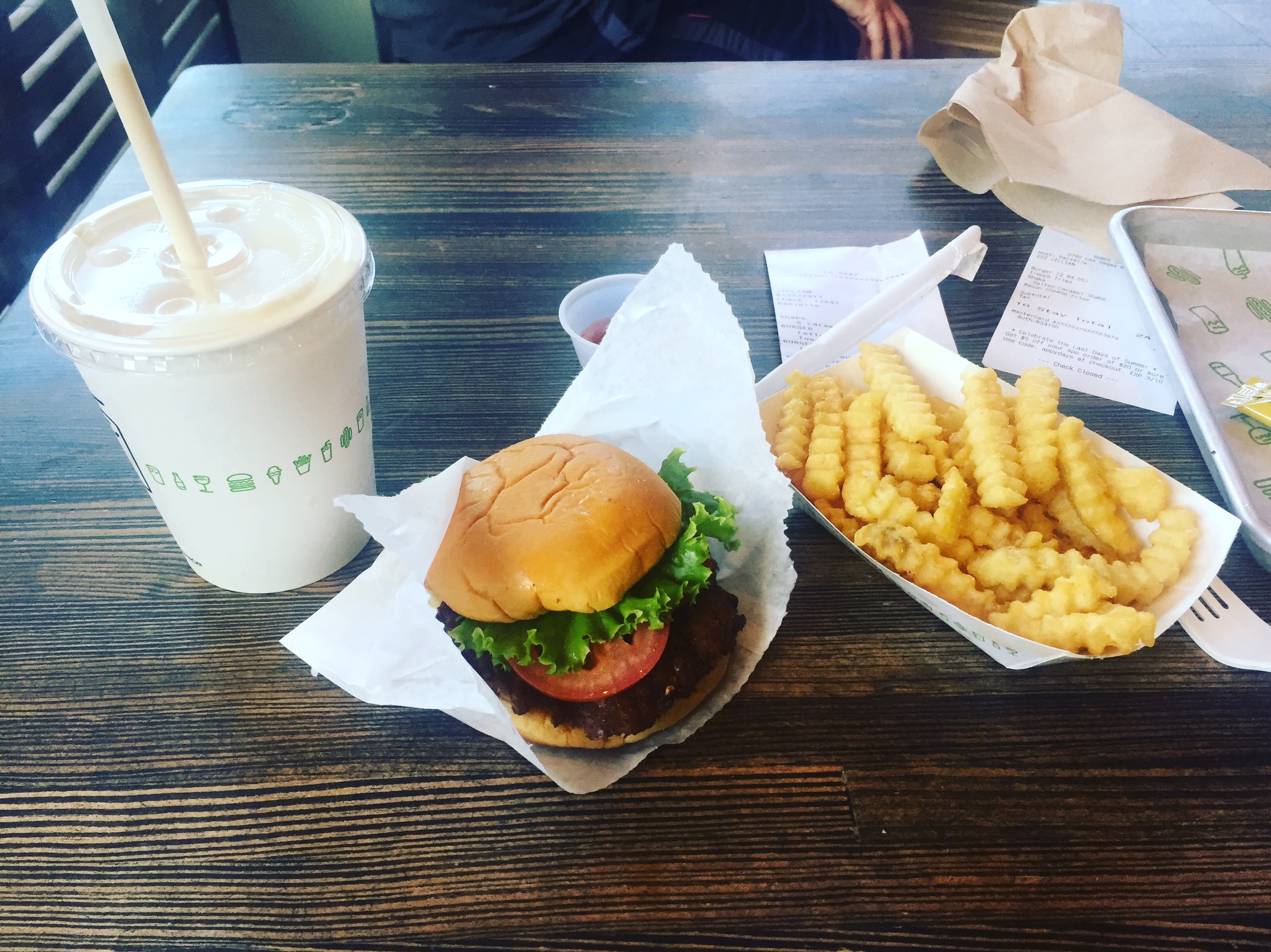 Shake Shack is part of the New York New York hotel complex which over the last year has been renovated outside withe additional of the Hershey chocolate shop. The area in which the restaurant is located is now known as The Neighborhood.  An eclectic blend of restaurants, bars and entertainment combines New York-New York, Monte Carlo, The Park, Park Theater, and T-Mobile Arena. It is a welcome addition to the area and a great place for people watching especially while we were there during a busy weekend. 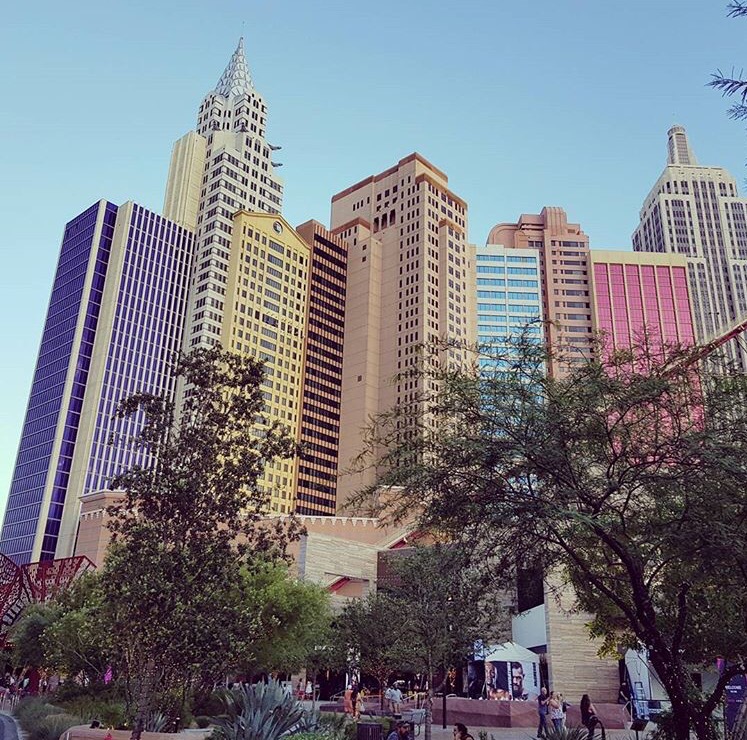 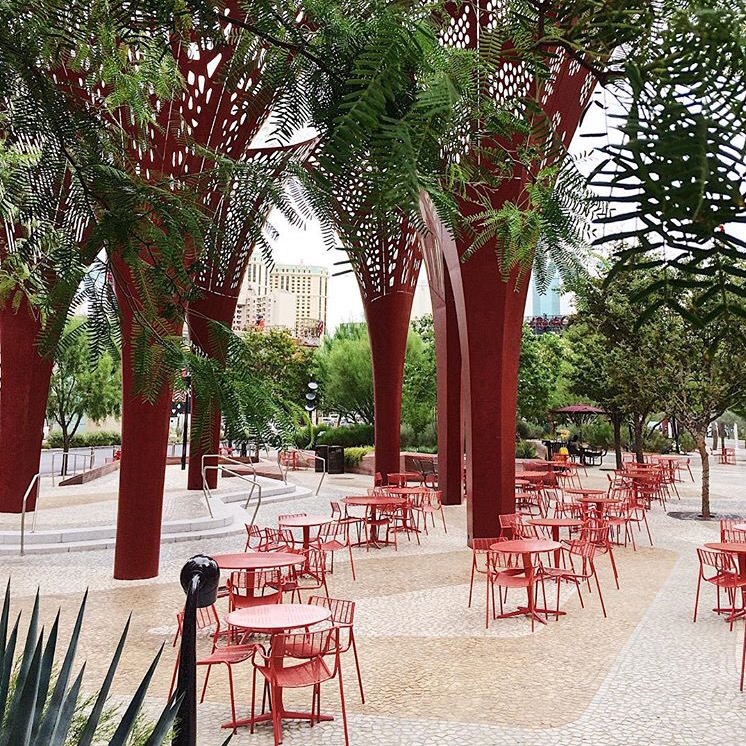 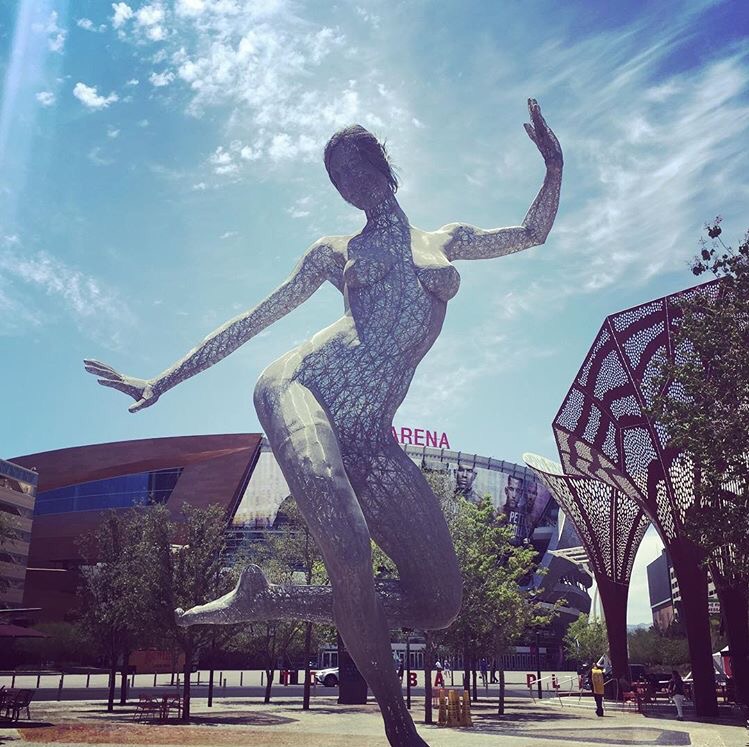 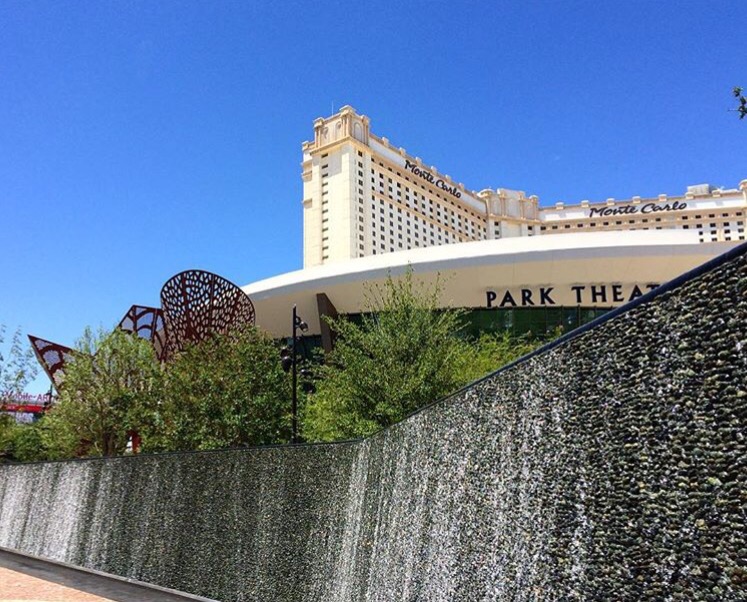 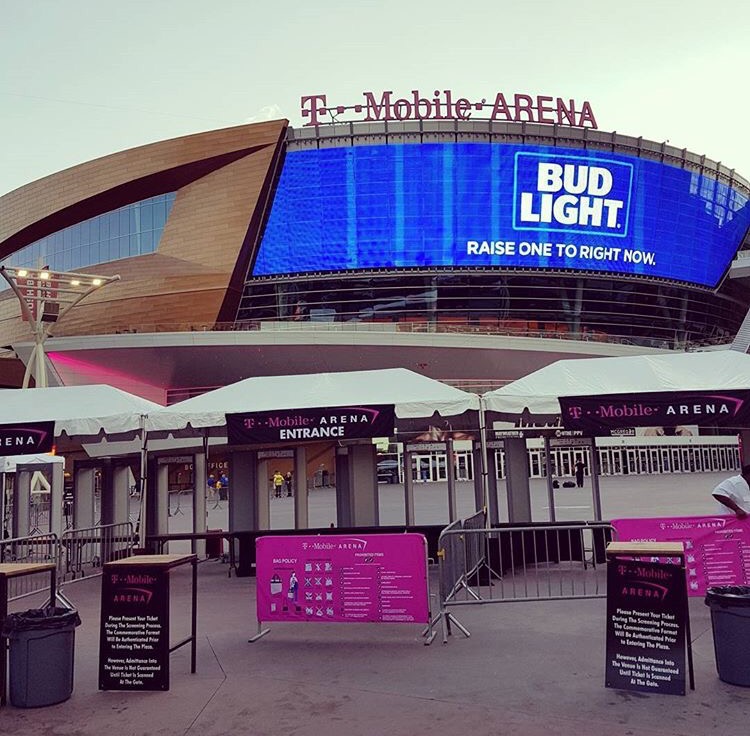 Whilst there are numerous amazing hotels on the strip my favorite by far is the Bellagio closely followed by the Wynn and that is simply because they are absolutely stunning inside. 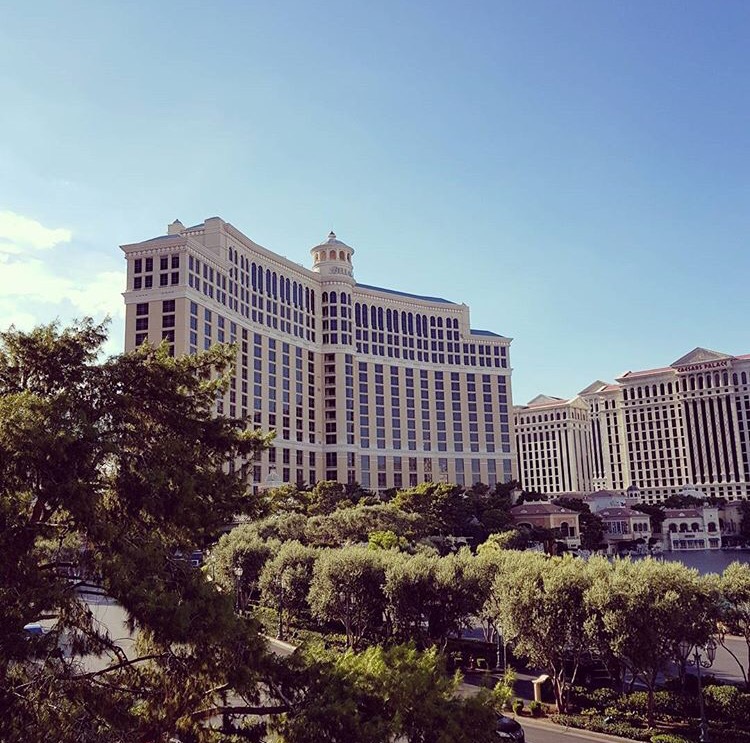 The ceiling in the lobby of the hotel is just beautiful inside. A real eye-catching design and an instagrammers dream 🙂 No filter required! 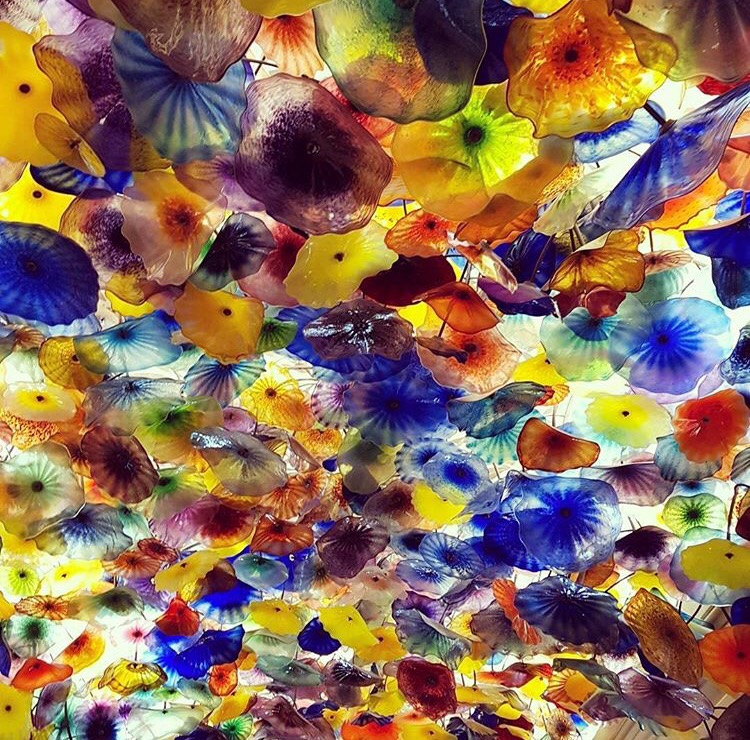 In the conservatory through the main lobby of the hotel they always have a themed display which is AMAZING! While we where visiting their summer theme was bring Italy indoors. The floral displays were out of this world and the attention to detail was second to none. 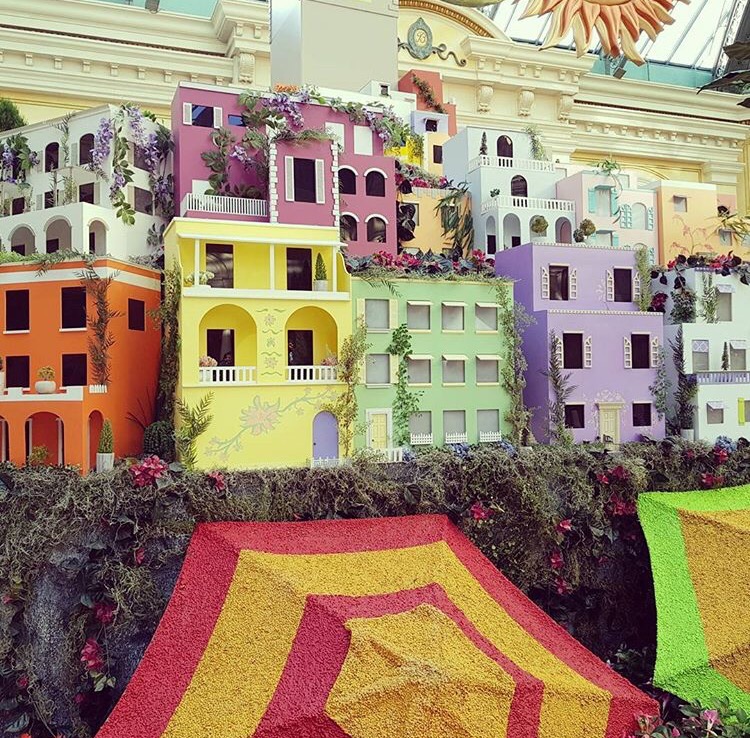 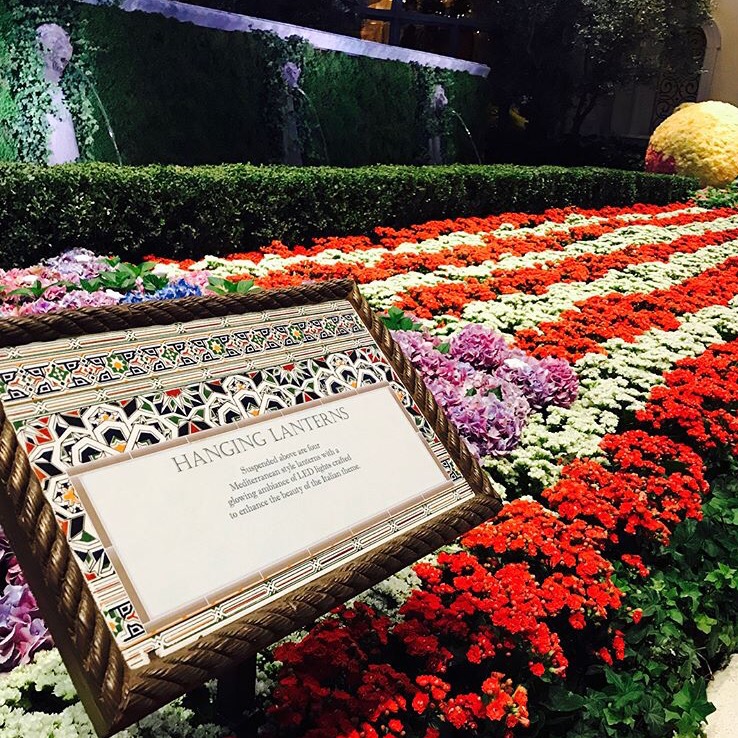 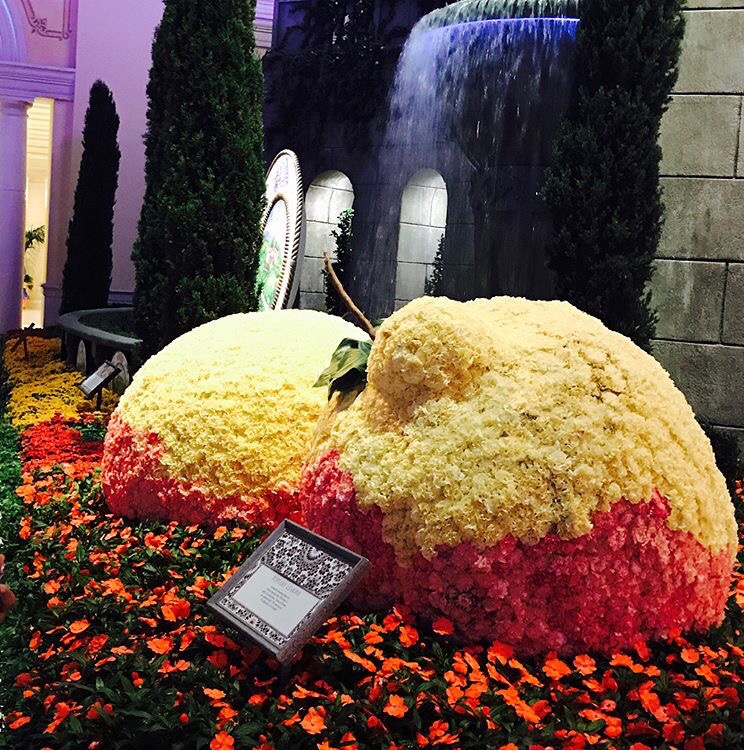 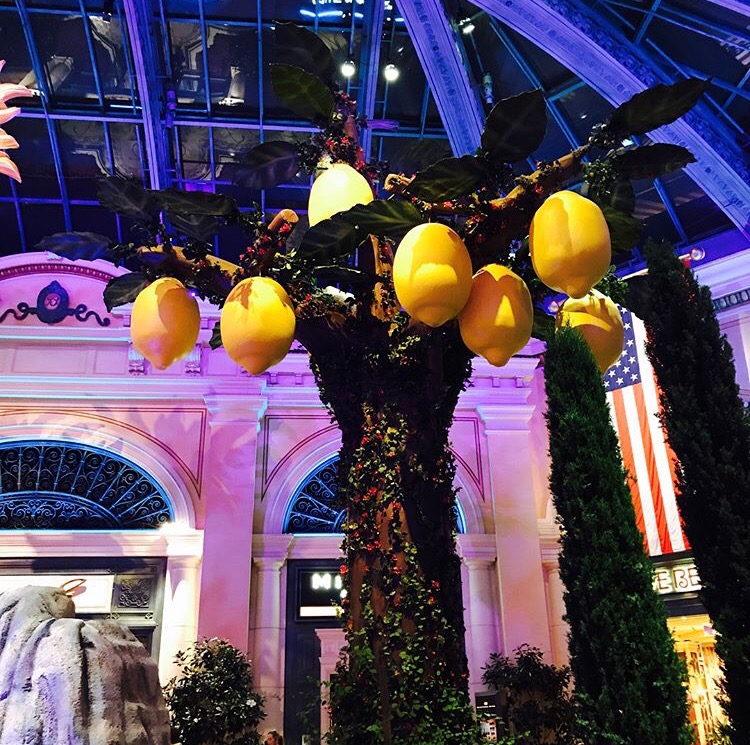 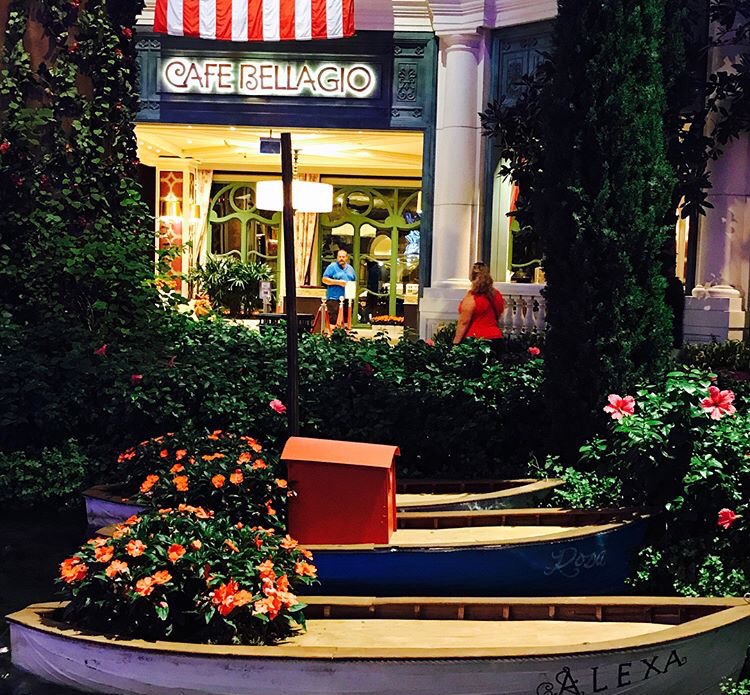 The Bellagio is also home to the world-famous Jean Philippe Patisserie . The cakes, buns and pastries here are absolutely divine and the entrance to the bakery houses the world largest chocolate fountain which is amazing and definitely worth a visit to see. 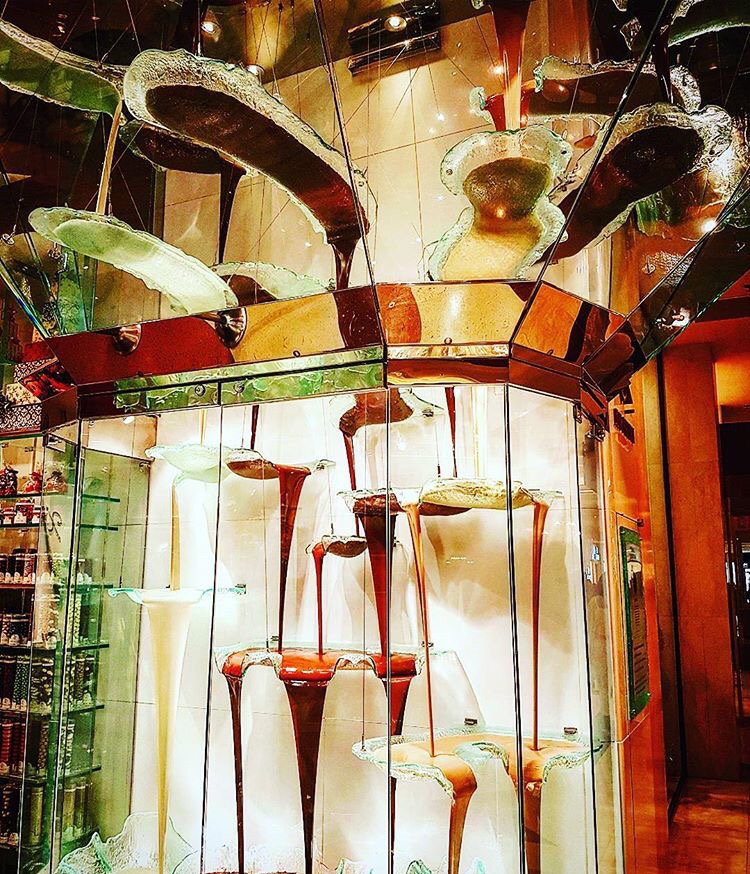 The Wynn follows suit with its own wonderful floral display in the hotels atrium with magical trees,  a hobby-horse carousel and even a hot air balloon rumored to have cost over $110,000 which captures the imagine of childhood fantasies. 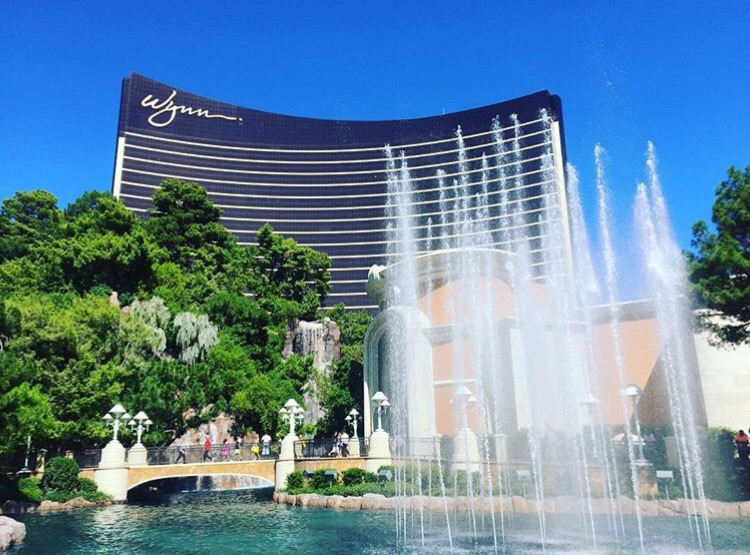 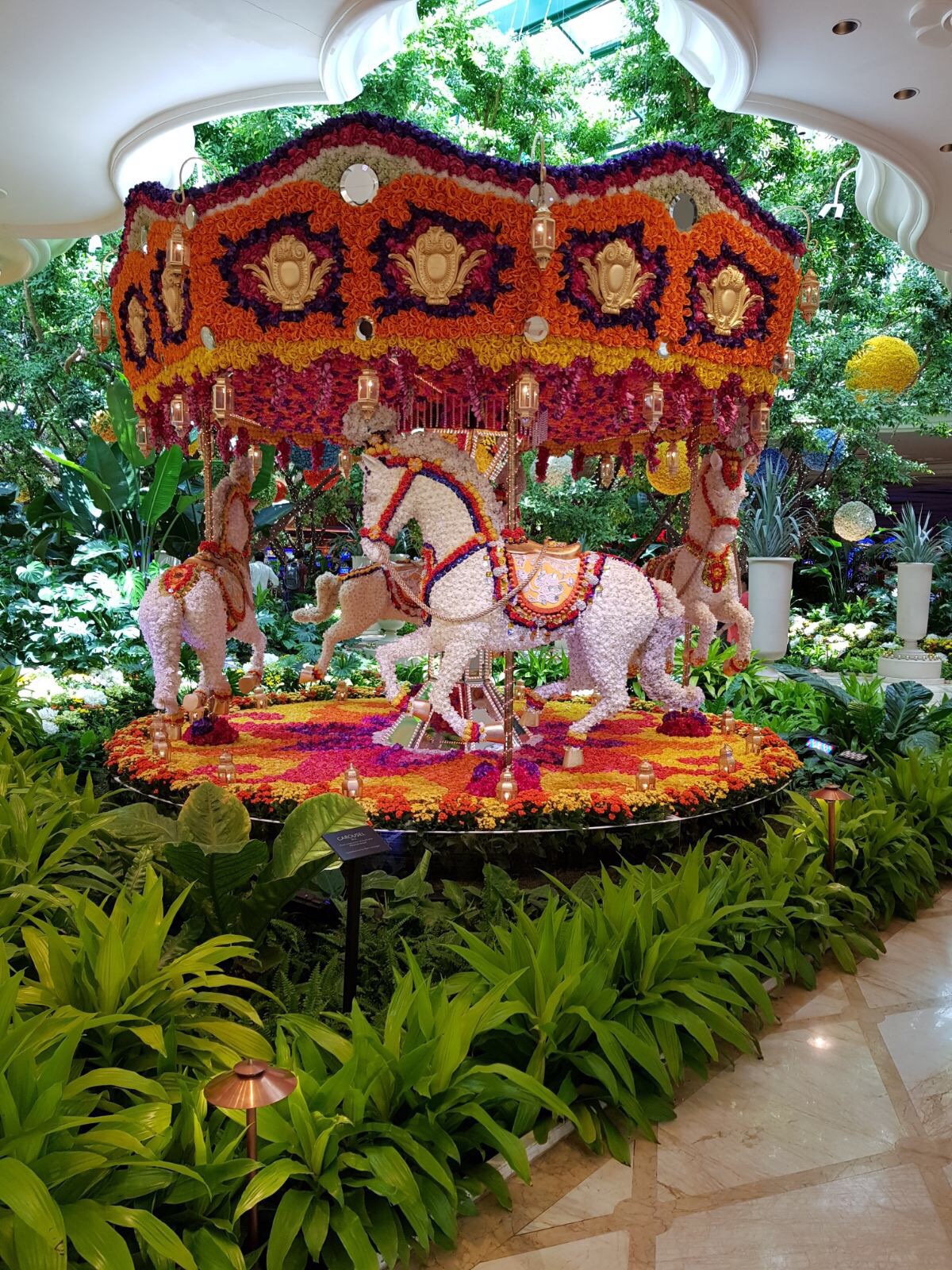 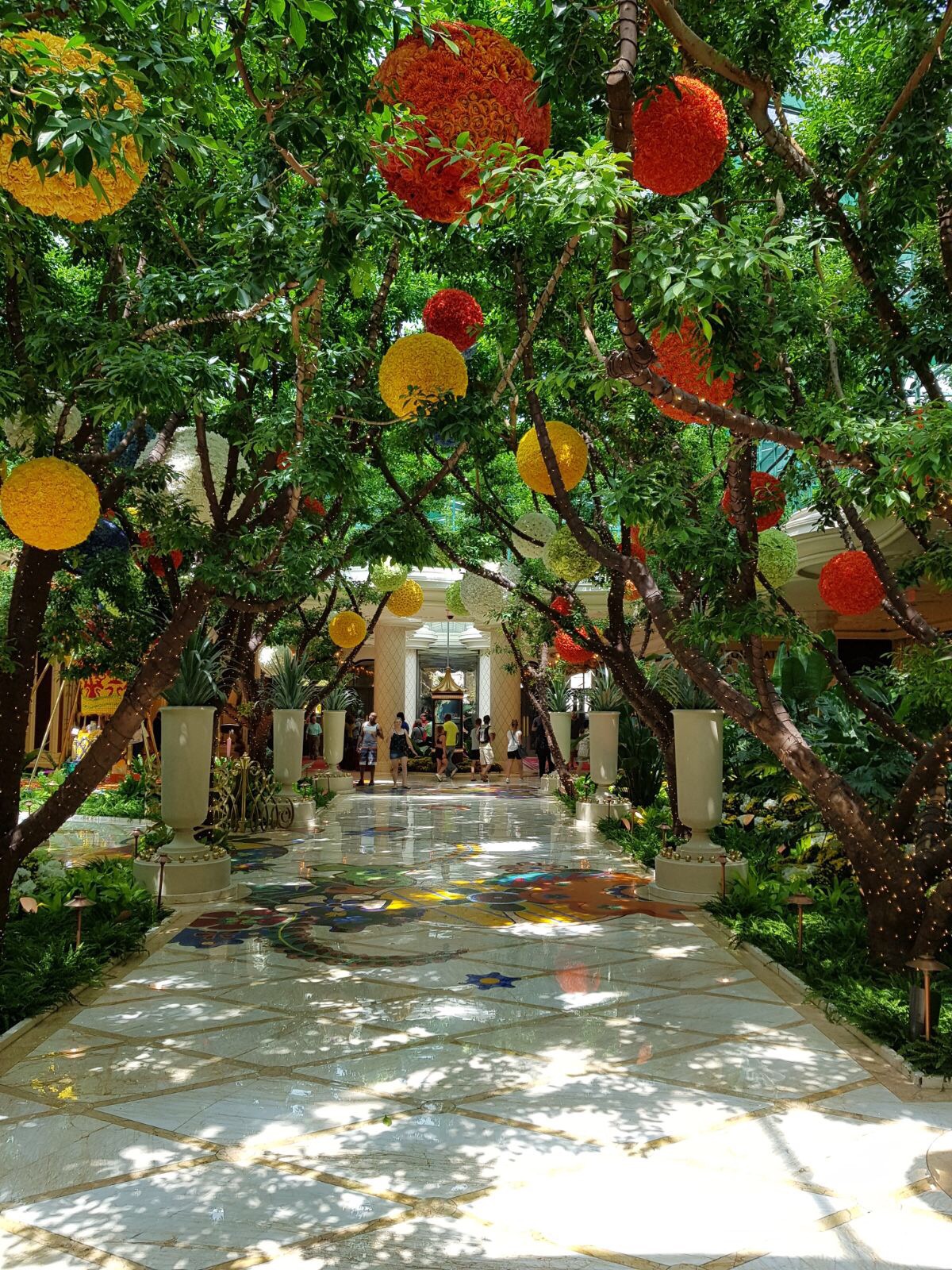 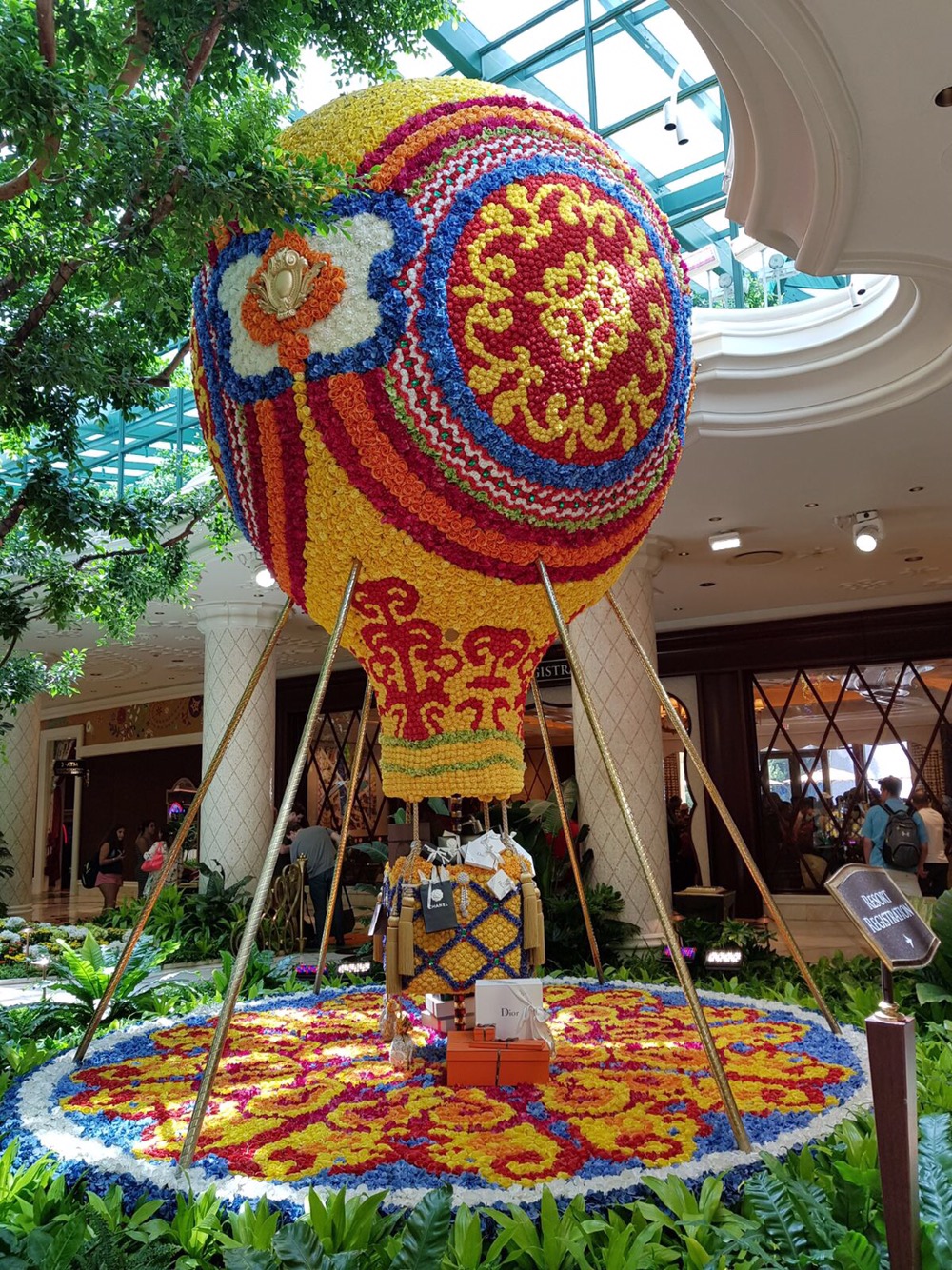 No visit to the states would be complete without a visit to The Cheesecake Factory at the forum shops in Caesars Palace . This is a close second after shack shake for my favourite eatery. Chris and I ordered starters for lunch so we could definitely fit in some of the world-famous cheesecake there. Chris had the original cheesecake and I went for the dreamy ultimate red velvet cake. The slice was so big I had to get a carton to bring the rest of it home with me 🙂 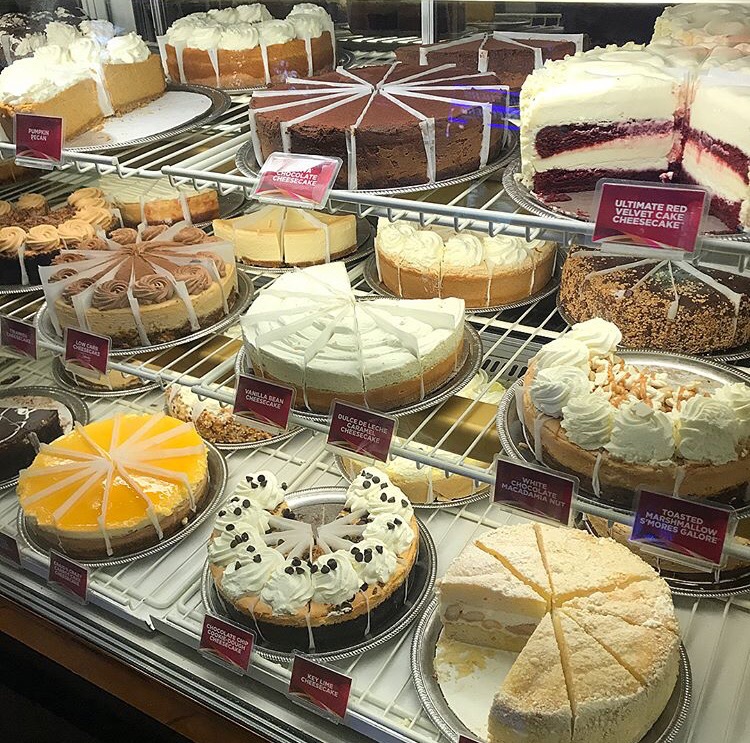 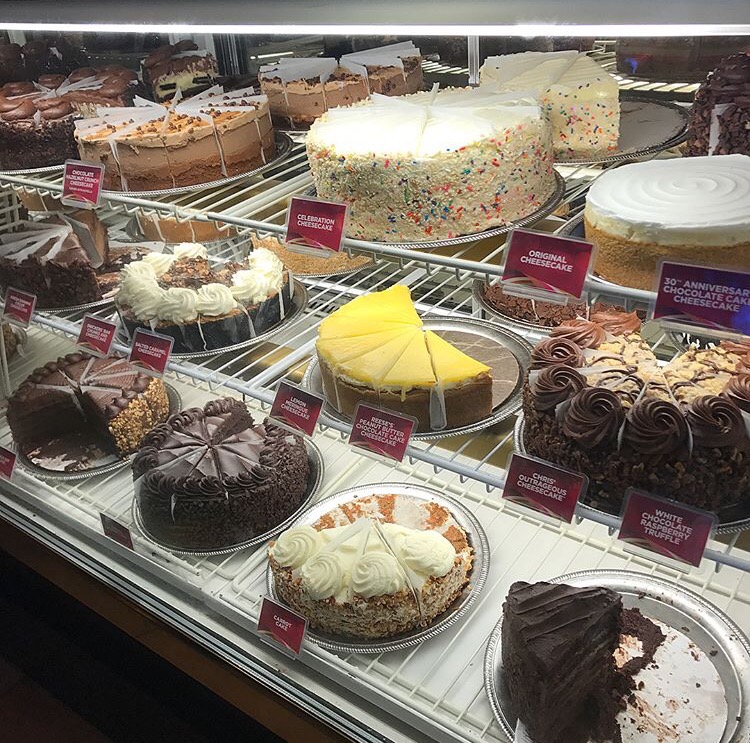 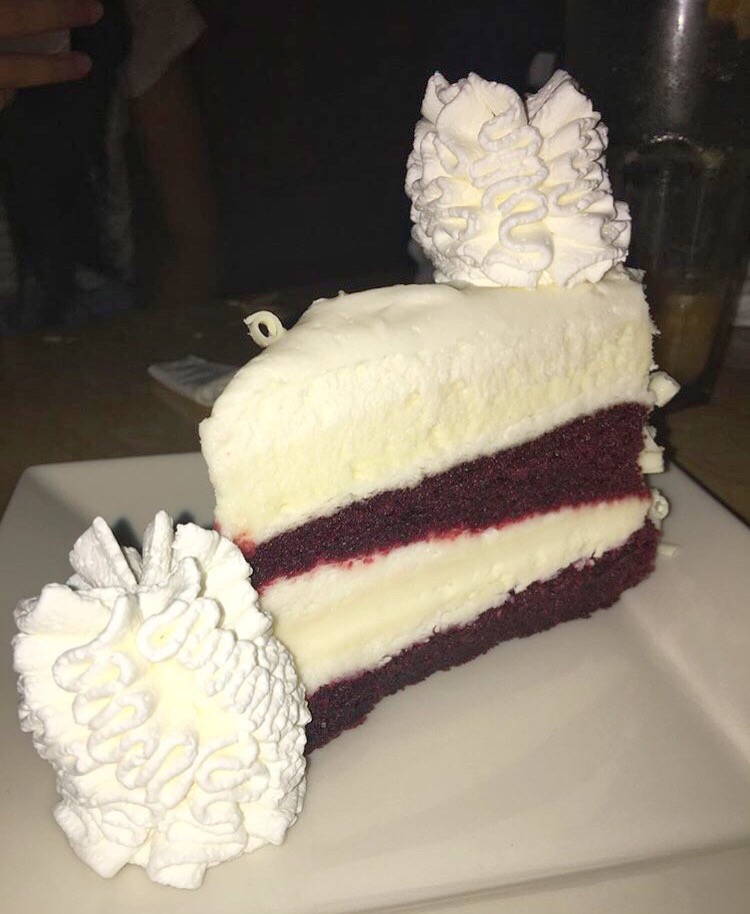 Of course we here there for the big fight weekend and we had an amazing night at a private screening party in the MGM hotel. Our ticket included an all you can drink pass until the fight was over and opening that flood gate to thousands of Irish fans maybe wasn’t the best idea in hindsight but boy did a lot of people get their monies worth that night 🙂 The atmosphere was brilliant and everyone mixed together socially to create great memories. 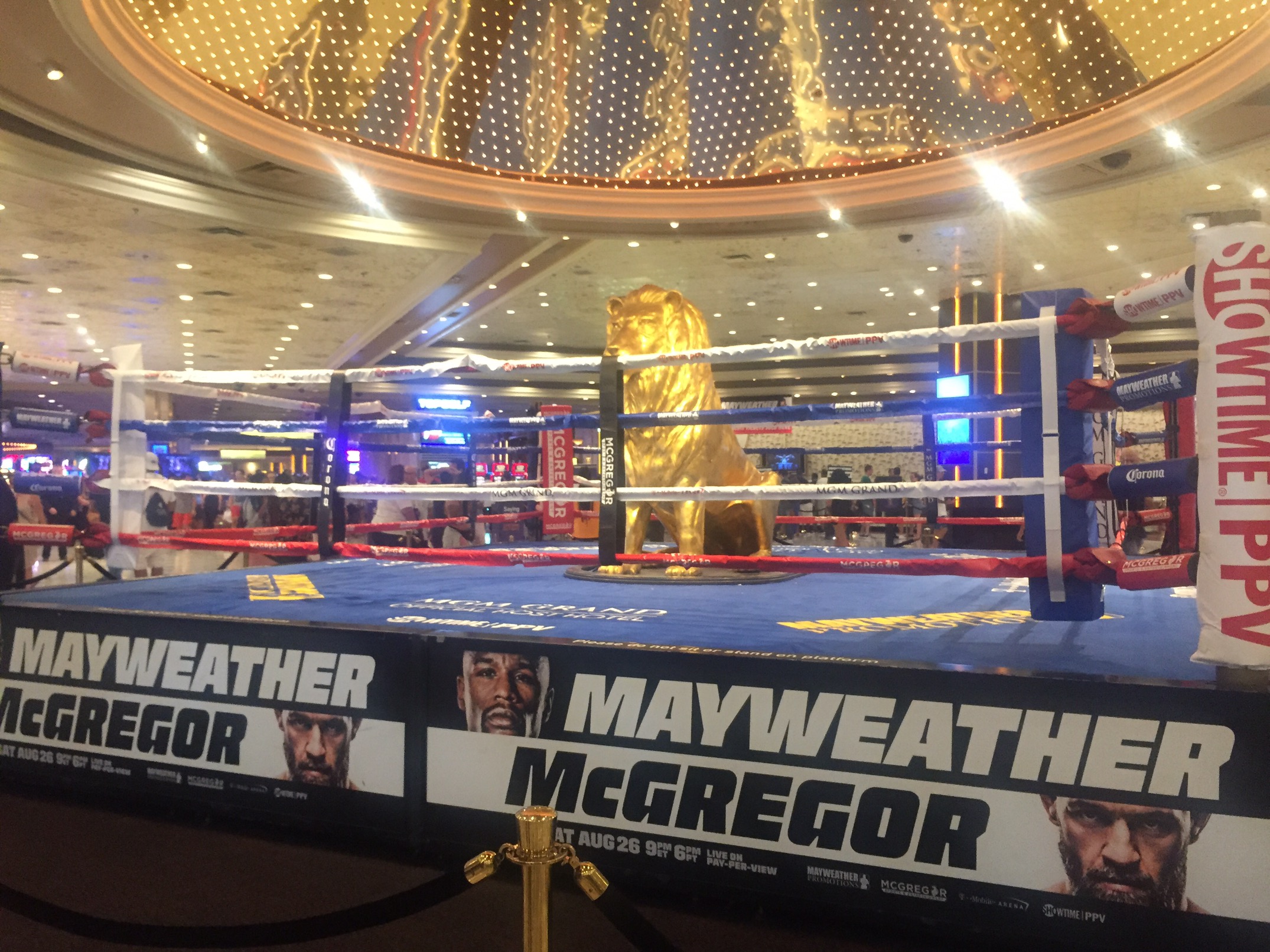 Las Vegas you never disappoint….we will be back…just maybe in a couple more years when the kids move out and Chris has recovered from the credit card bill (oops I found Michael Kors)!! 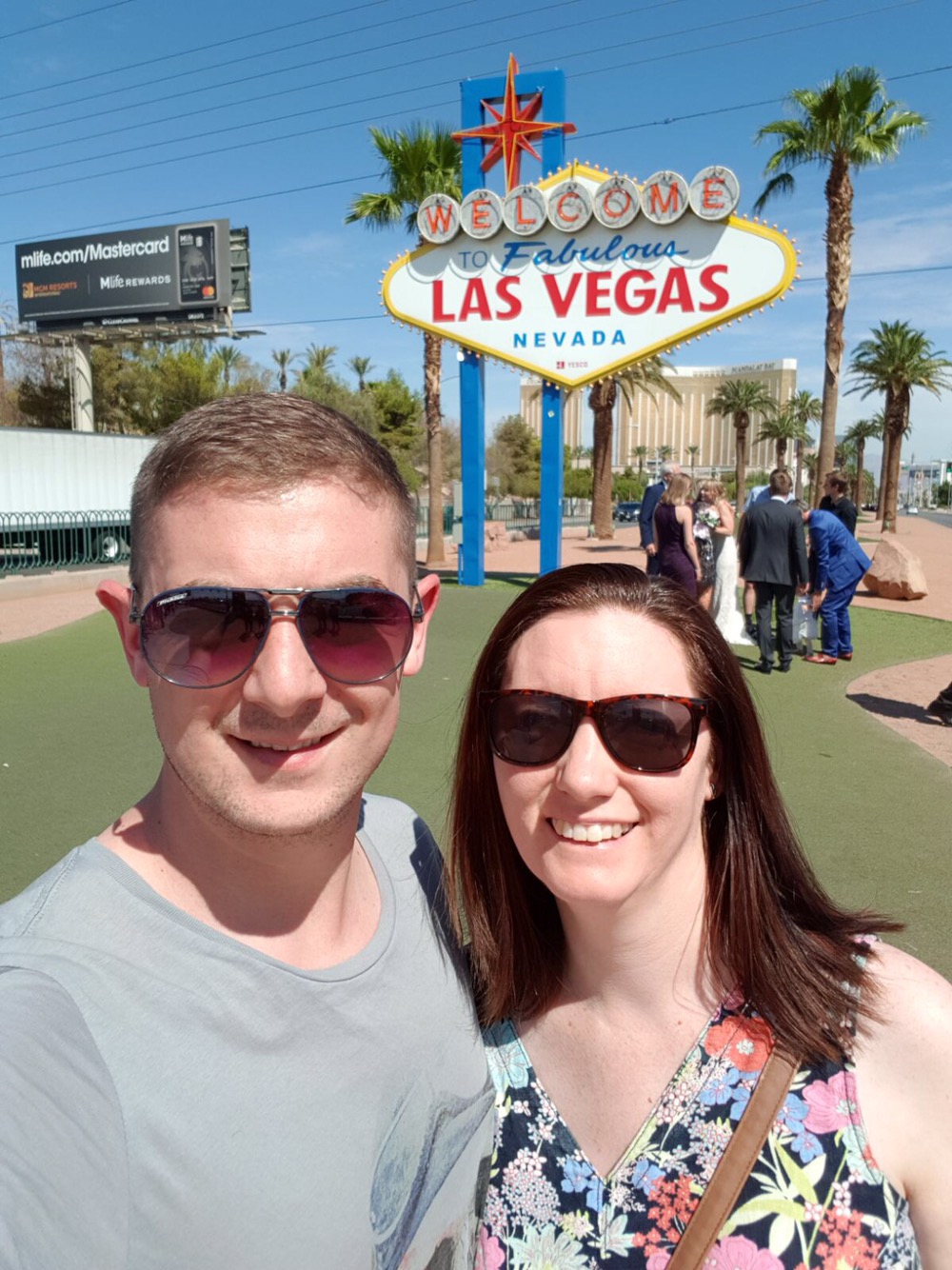