Last week we spent a few days up the North Coast as we were celebrating my birthday.. it was my 10th anniversary of being 23..at least that’s what im telling people if they ask 🙂 We are so fortunate to have a family home in Bushmills which is being put to good use between ourselves and my parents – I never see them anymore and they refer to themselves as ‘local’ now, they have the life of it in retirement but I say good on them!The home was only purchased in April but as is expected in this wee country of ours I think ive seen the sunshine once or twice while staying up there but sunday was amazing! So good infact I had to take a million pics which i wont bore you with…just this one 🙂 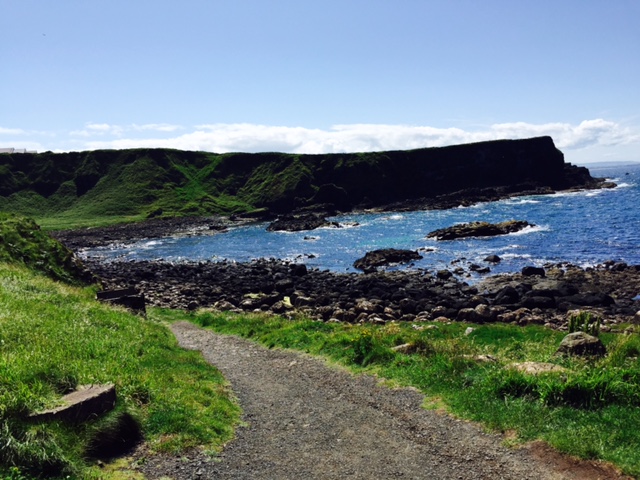