Chris mentioned at the start of the year that he may have one, two, three perhaps five stag parties to go on this year what a struggle for him I know. I thought he can’t have all the fun so im going to arrange a trip of my very own and the one thing I’ve wanted to do for a couple of years is to visit my Sister in Law Stephanie in London. I’ve mentioned before that she has lived in London for 3 years and we just don’t see as much of her as we would like so thank goodness for Facetime and the fact that Chris can parent the life out of our girls he really is so hands on I knew he would survive 3 days no problem …plus Granny lives around the corner 🙂

Stephanie lives in Brixton which is very up and coming. I think I used the word”hipster” and Stephanie cringed inside but it is a very cool place to live. It is so vibrant and plenty to do with lots going on. 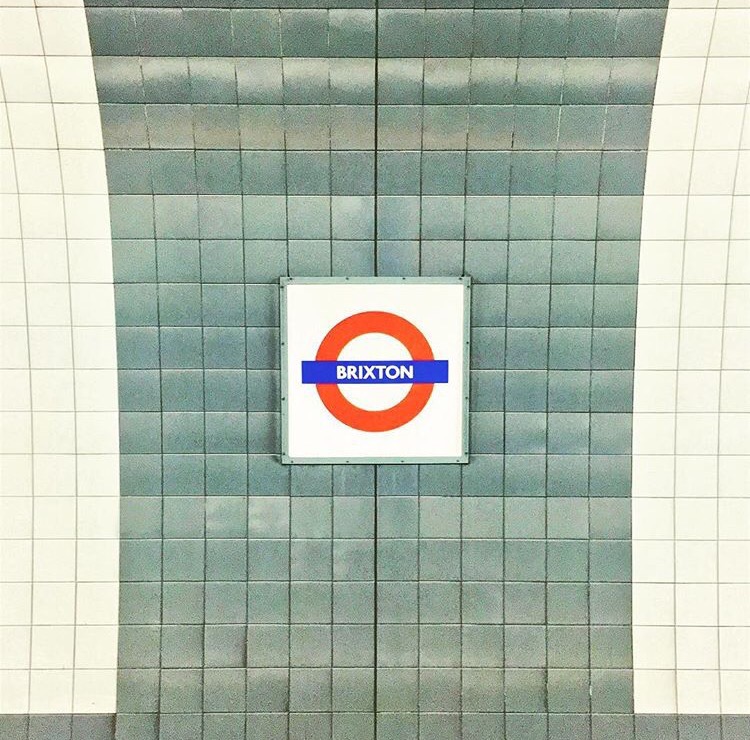 When I arrived on Friday we went for dinner in Brixton Village which is a group of indoor restaurants laid out in a street pattern. A burger and a beer from Honest Burger was just what I needed after travelling all afternoon. Then we had a few drinks in The Rum Kitchen before an early night…well it was a late night for me nearly 11pm can you believe it?! 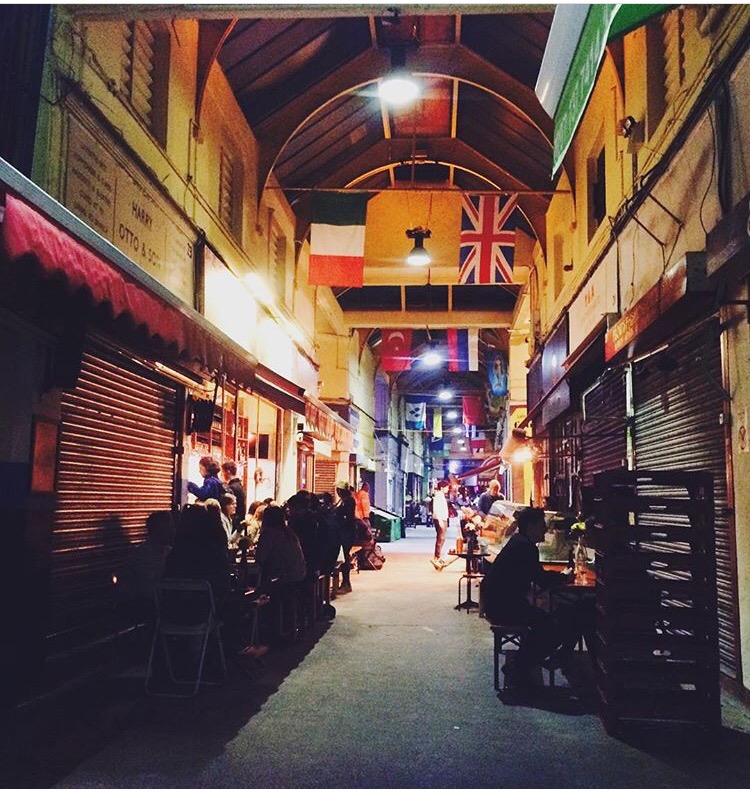 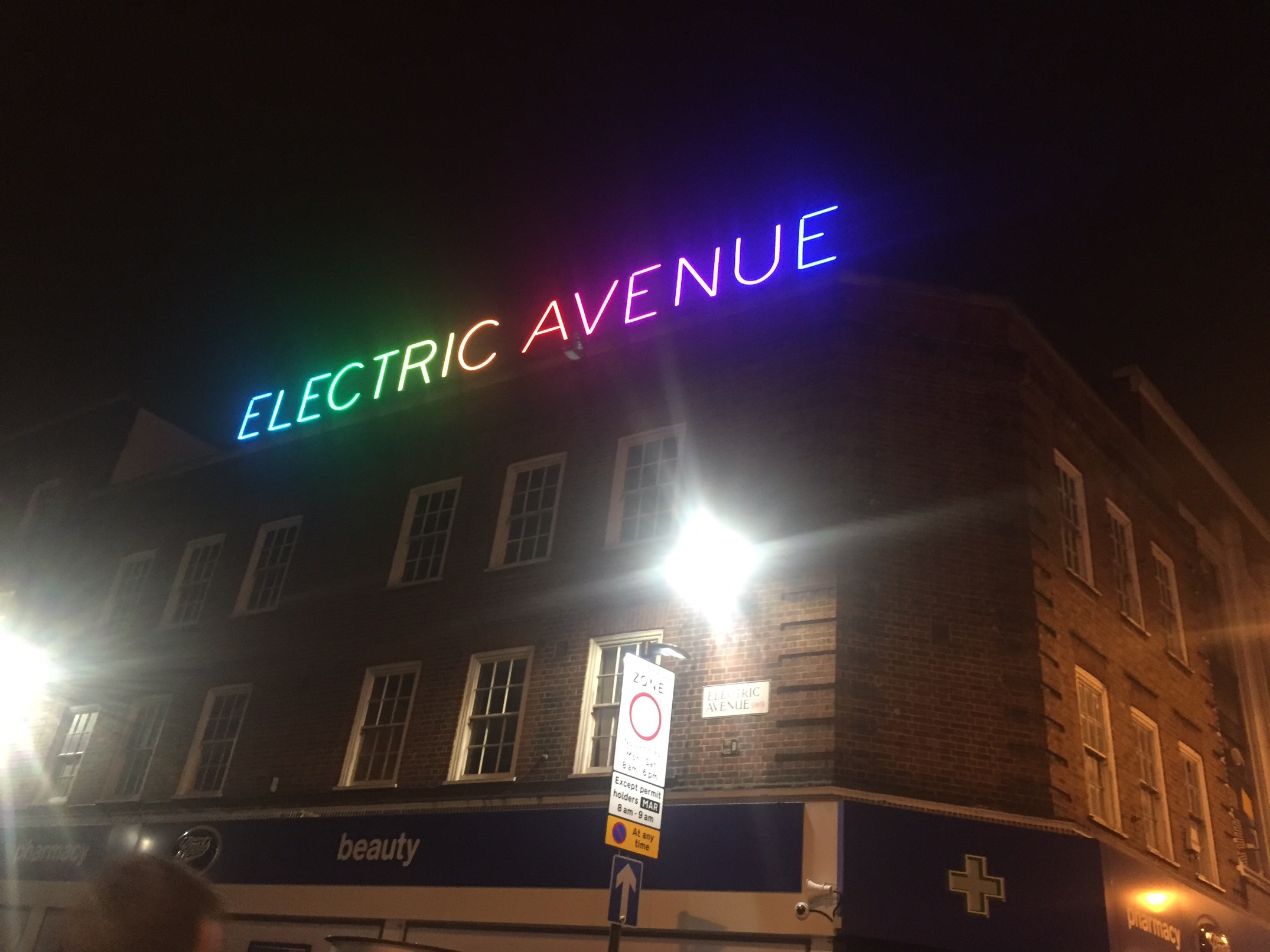 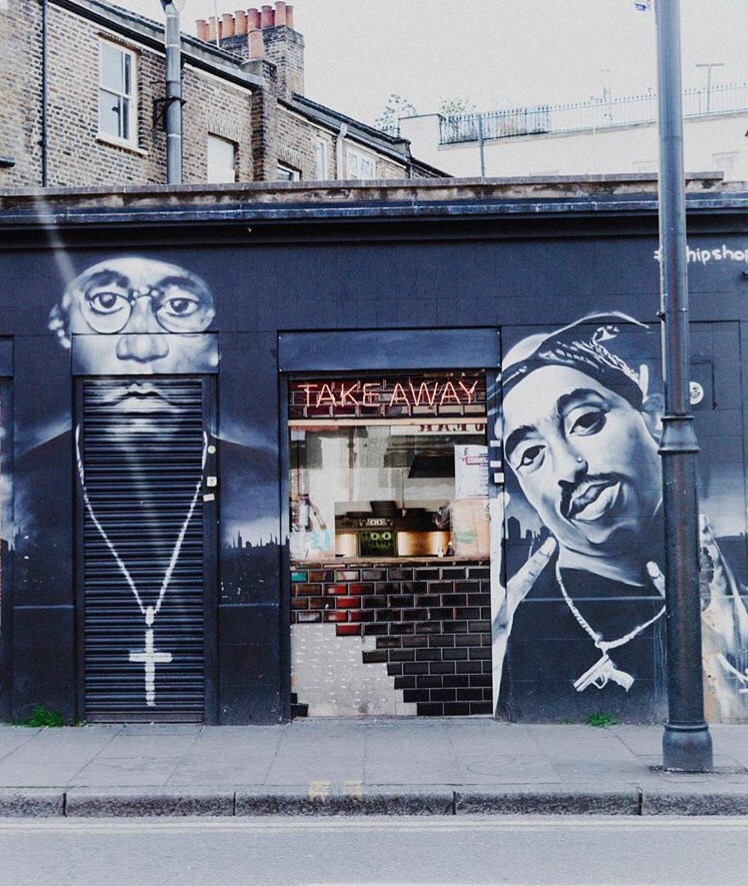 On Saturday we went back to Brixton market for some brunch before braving the tube for a flying visit to Oxford Street. I had my eye on an Olivia Burton watch and there isn’t a great select to be found here in Northern Ireland so luckily in Topshop Oxford Circus I spotted the one I wanted. Next stop was Liberty London department store as Stephanie had never been before either and it was fabulous! 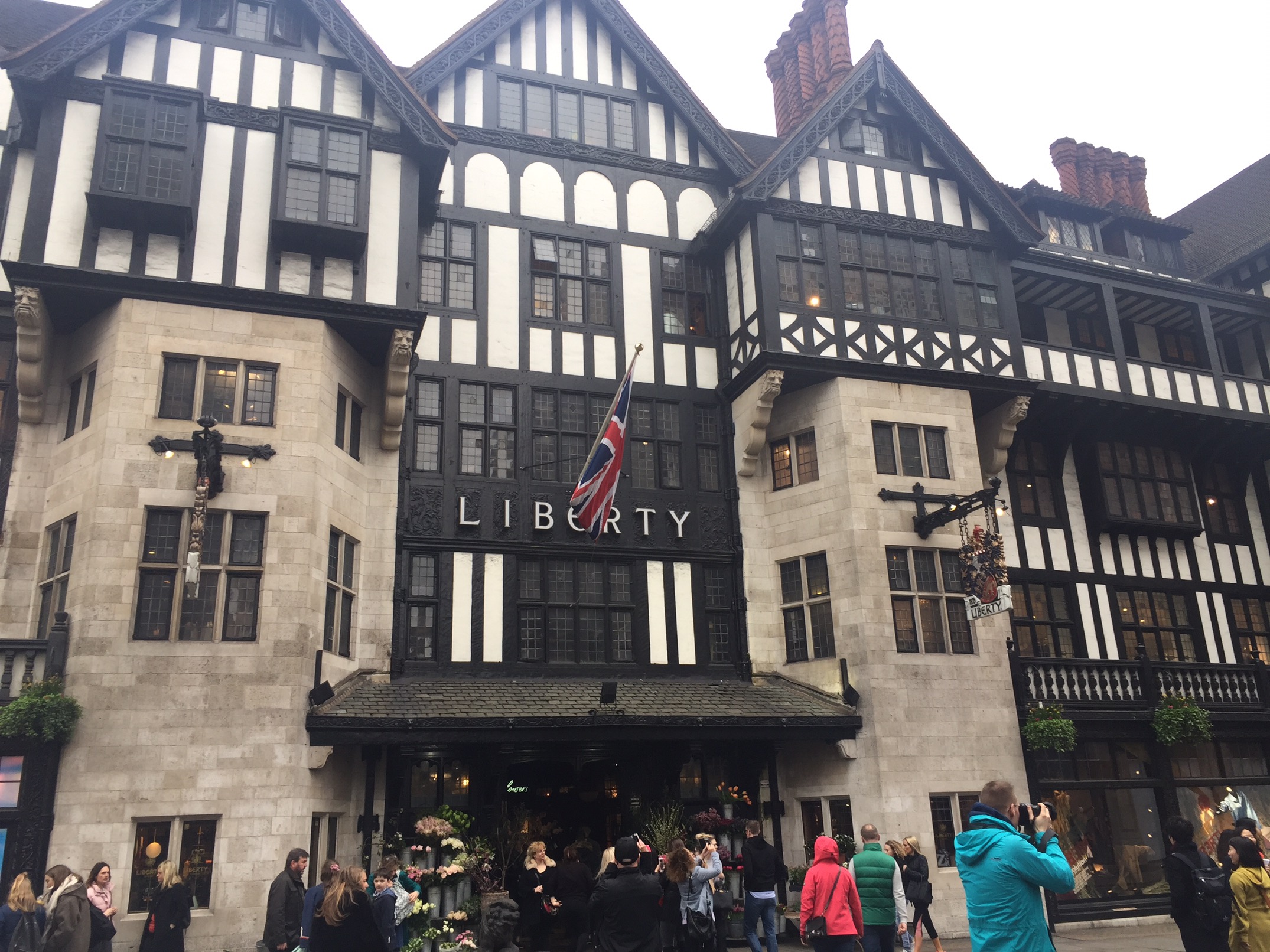 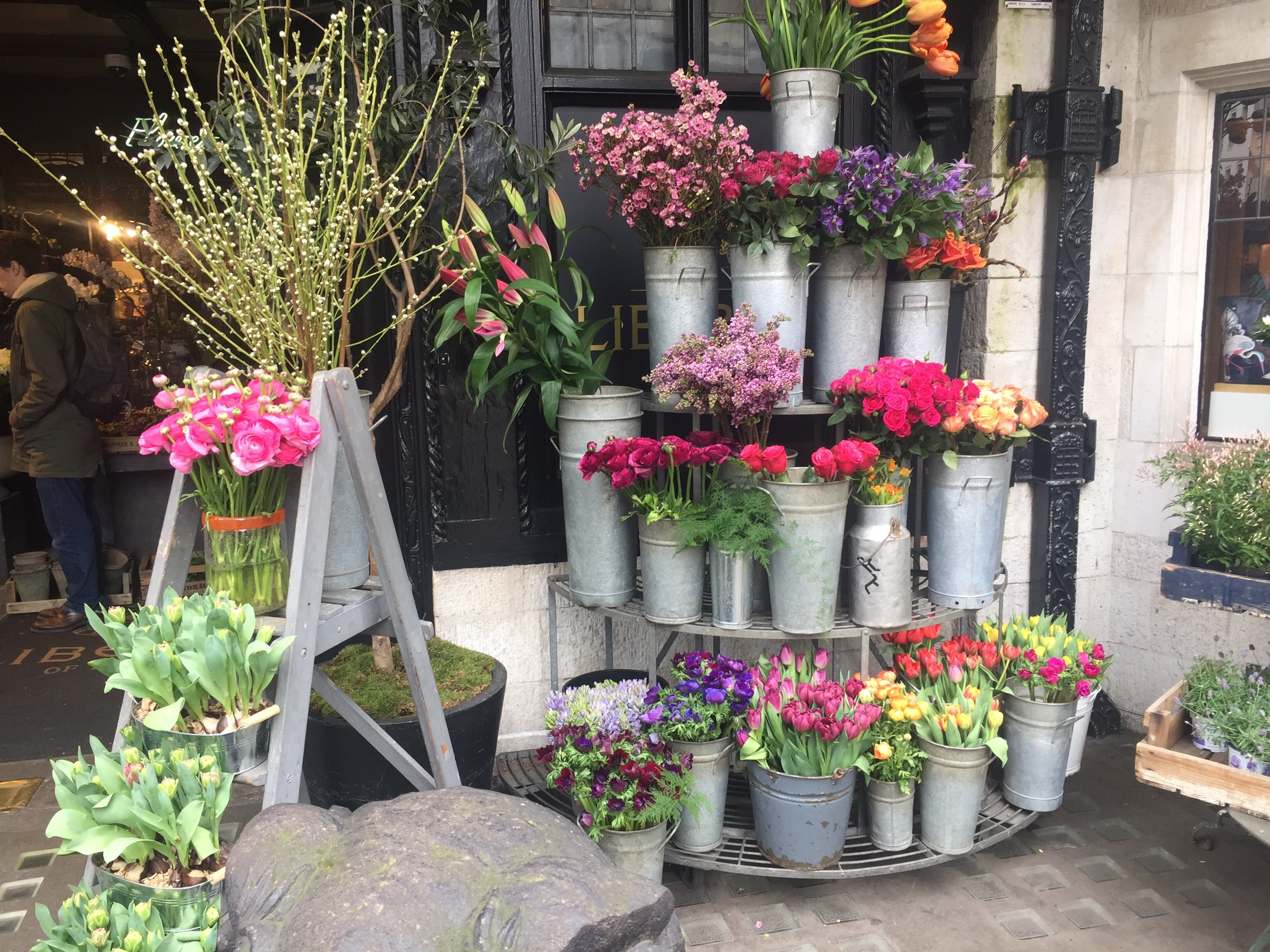 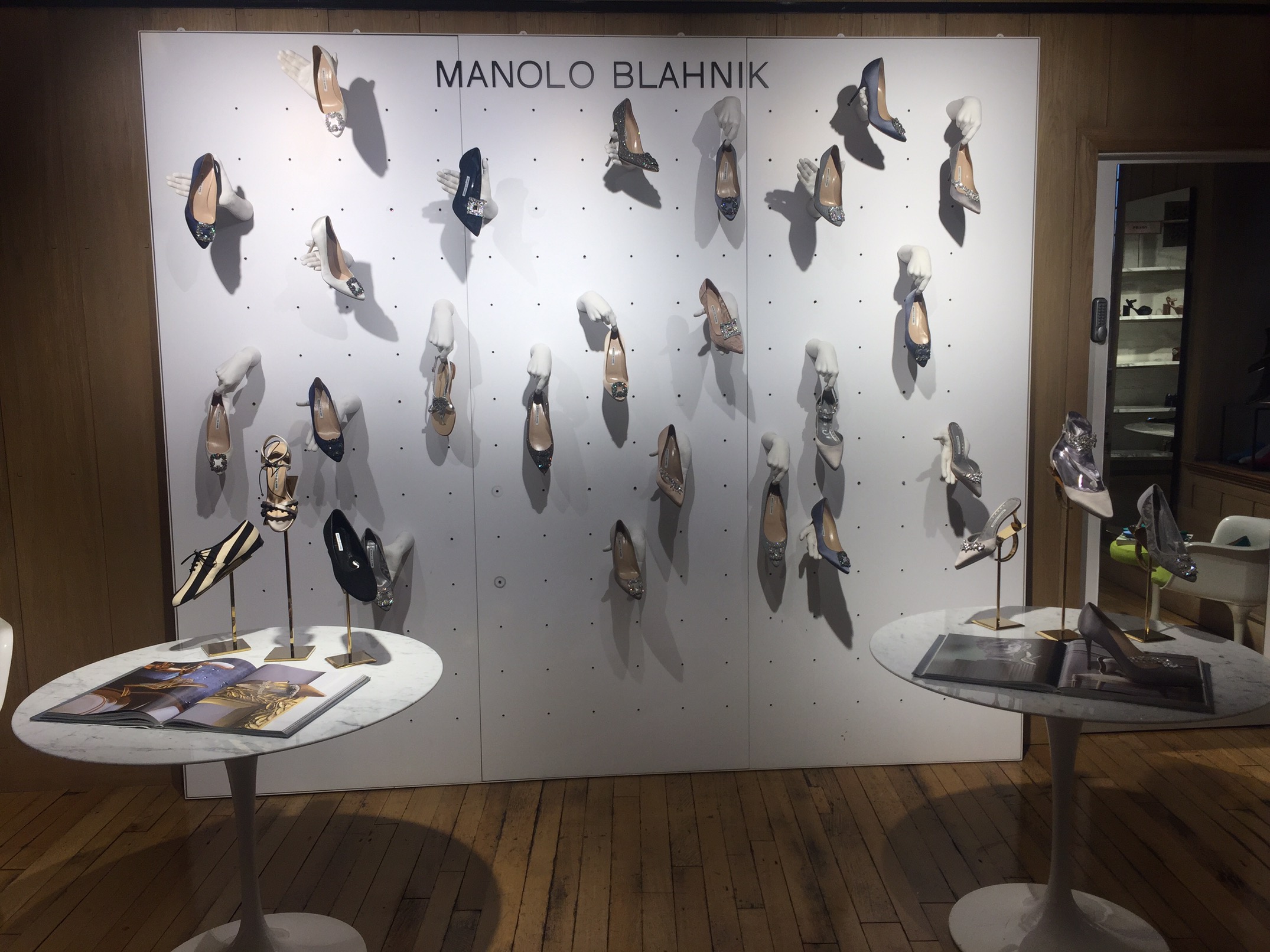 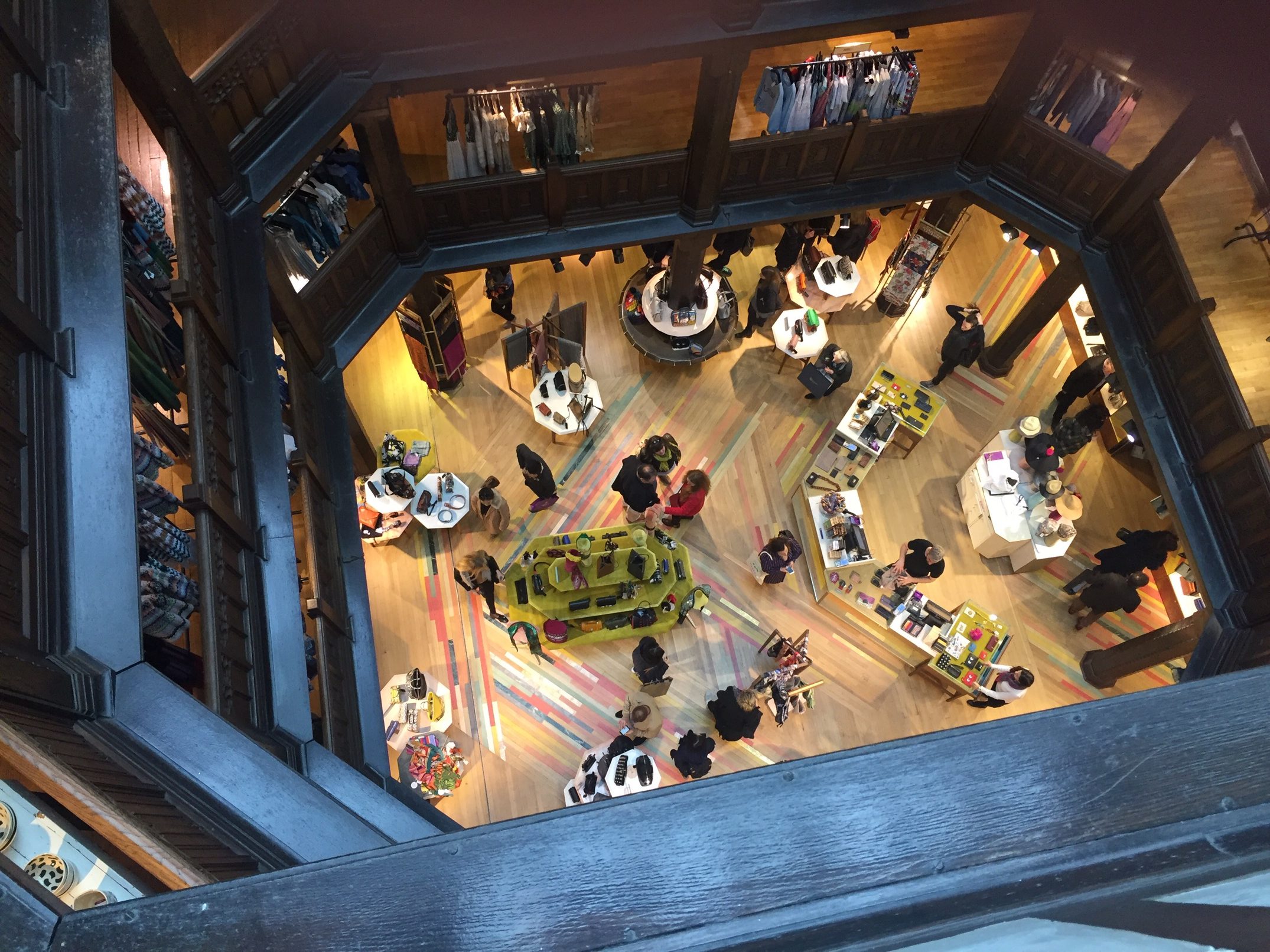 A quick stop off at Covent Garden to visit Neals Yard which I have seen come up numerous times on Pinterest and the cobbled street looked beautiful. In real life it didn’t disappoint either and was really busy with both locals and tourists at the shops and cafes surrounding it. 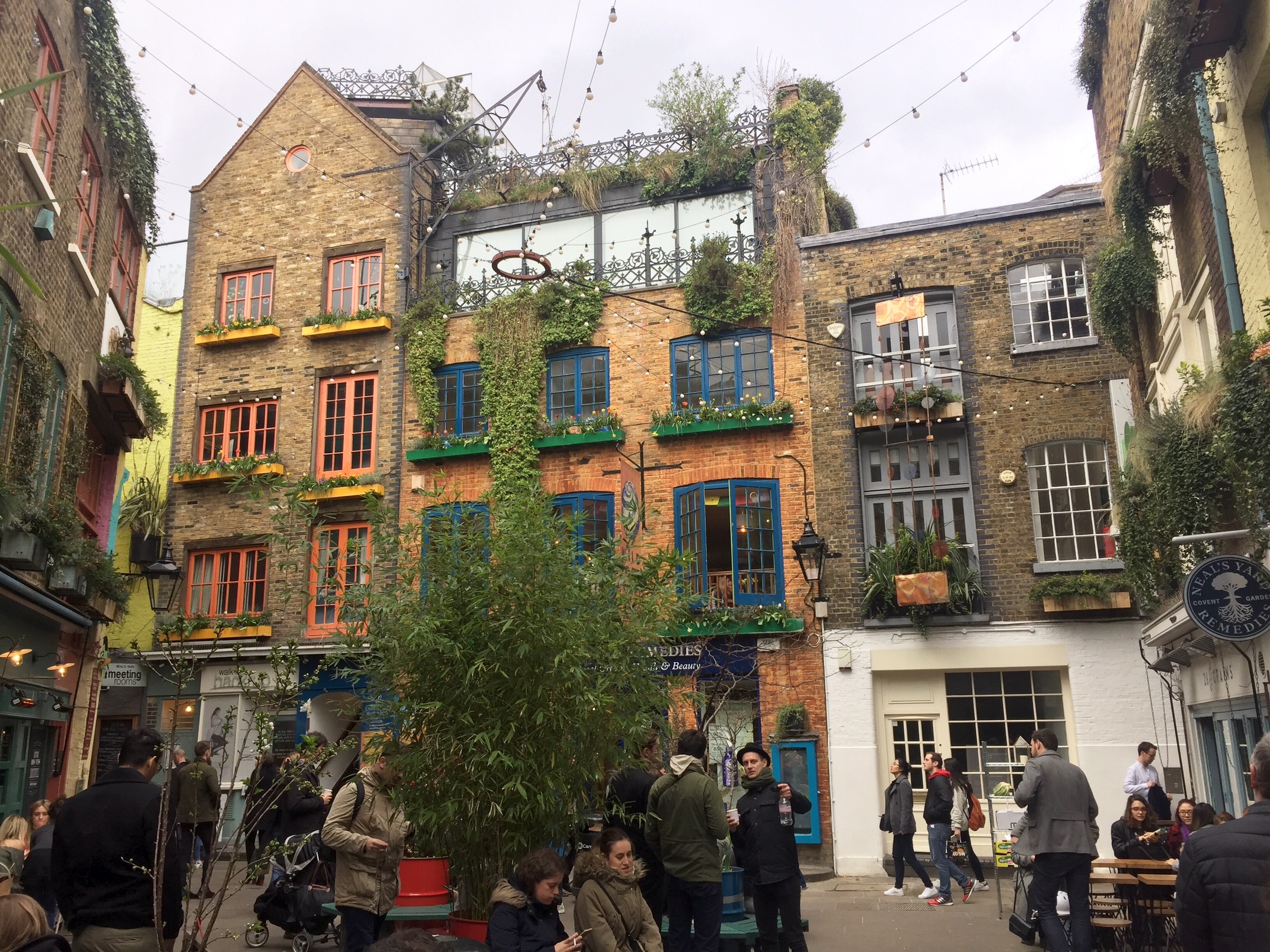 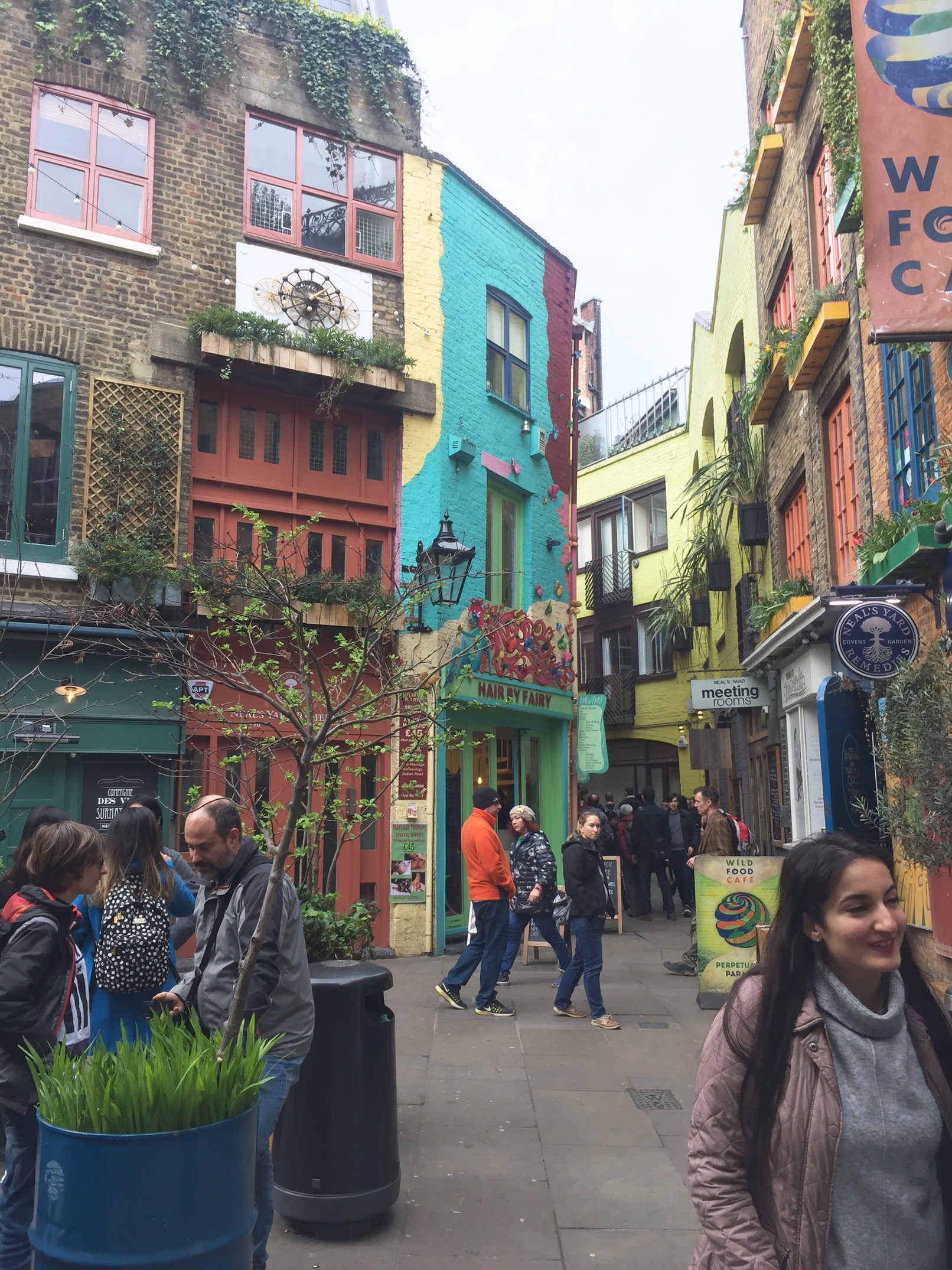 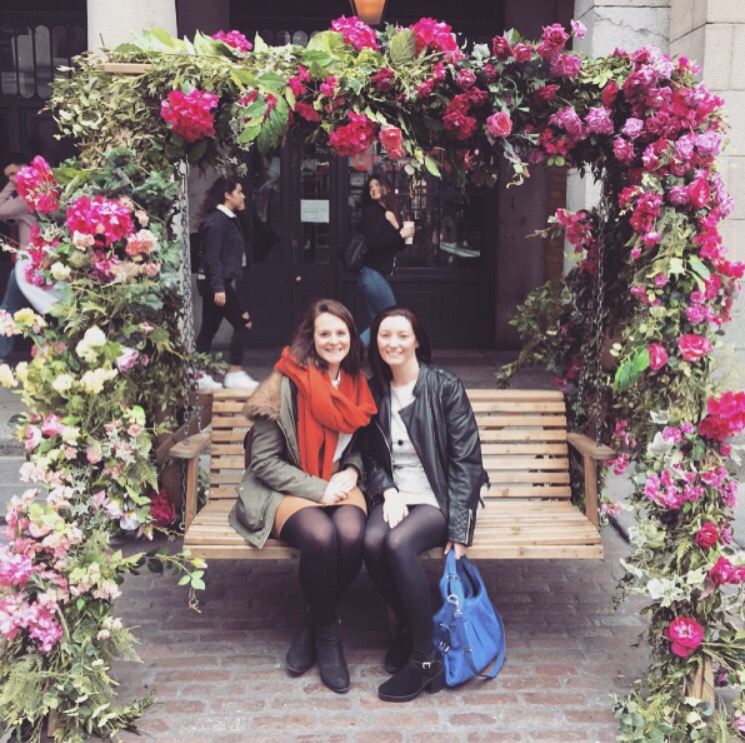 Stephanie has arranged for us, her flatmate Alice and her work colleague Vanessa to have Afternoon tea on board R.S. Hispaniola. A boat docked on the Thames just beside Big Ben and the Houses of Parliament. It was as delicious array of sandwiches, scones and pastries not to mention free flowing Prosecco, what more could a girl want. 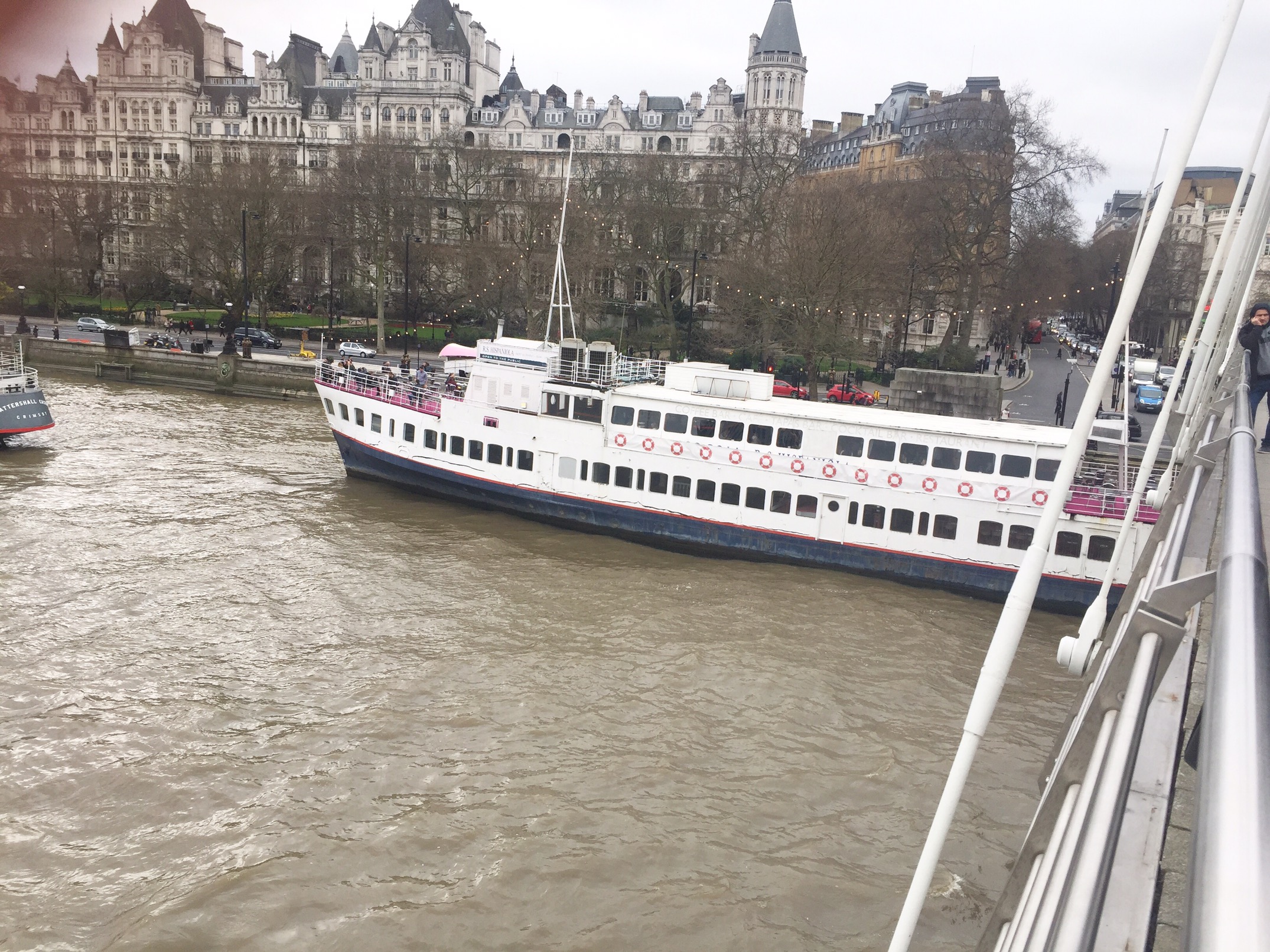 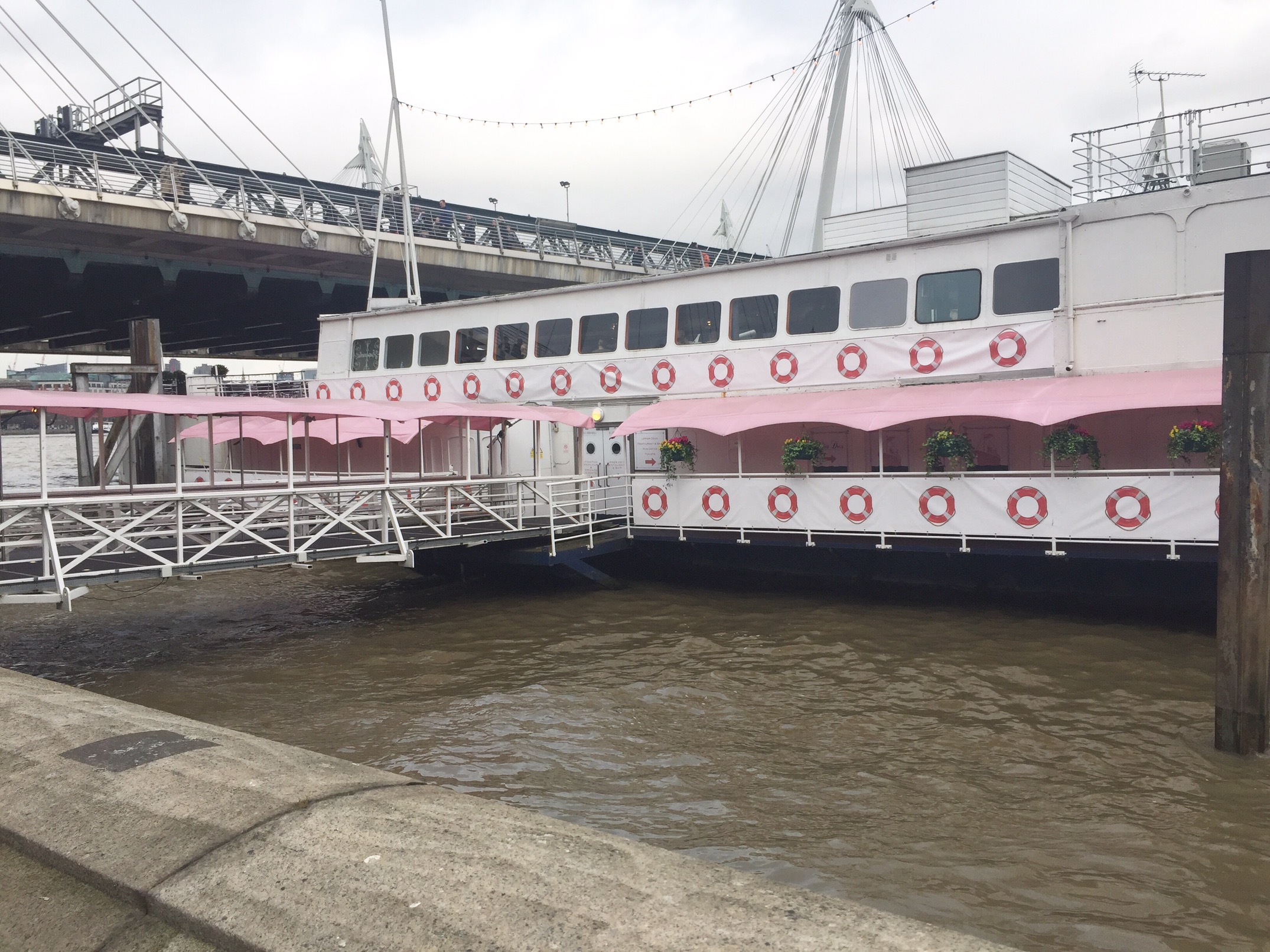 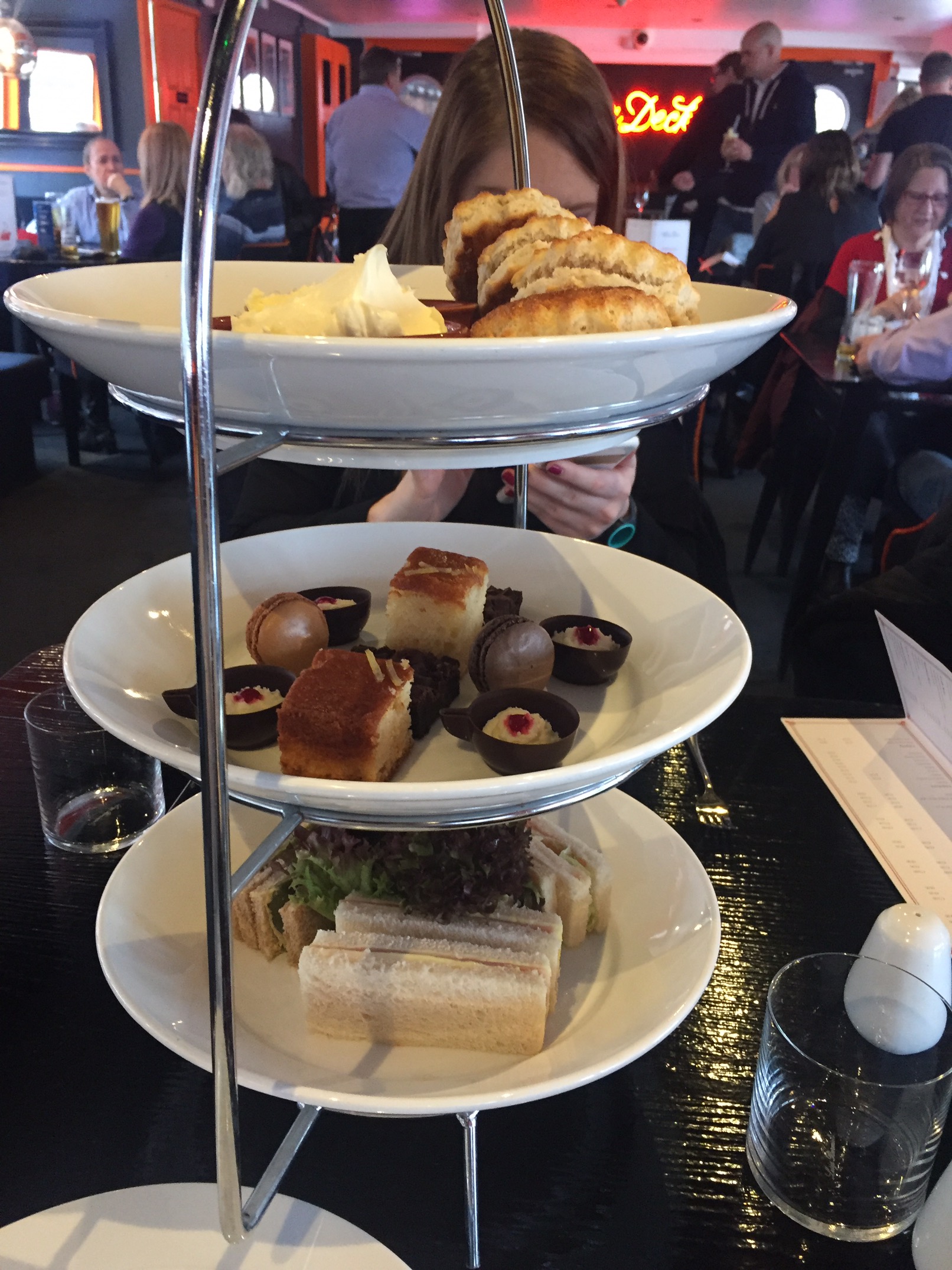 As if all that free flowing Prosecco wasn’t enough we headed over to the National Theatre on the South Bank for two more bottles on the balcony while taking in the views of the River, Parliament, Big Ben and the London Eye.  It was a wonderful day and a great chance to meet up with Stephanies friend from work. 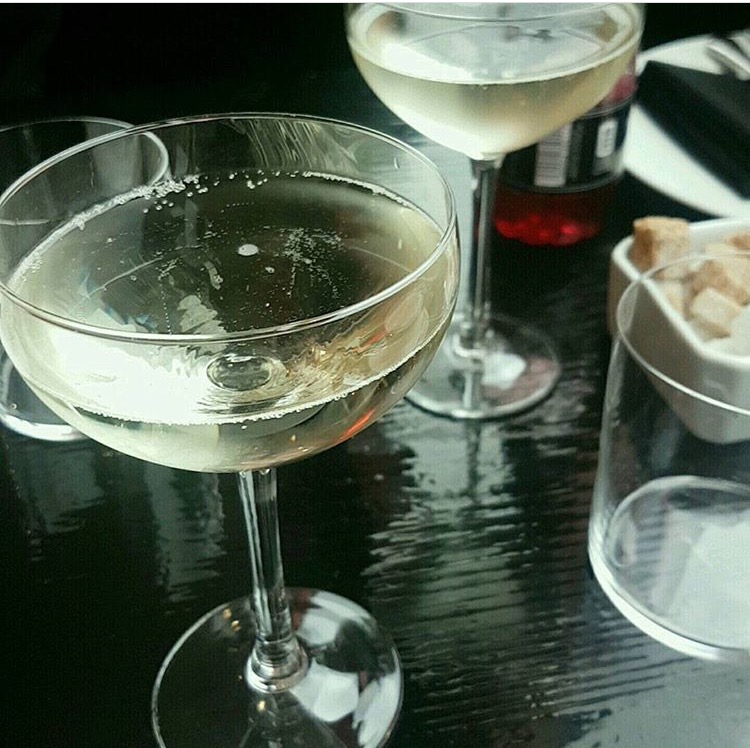 Sunday was touch and go to begin with, all that Prosecco had seemed like a good idea at the time, not so much when you really haven’t had any alcohol in close to a year! The best way to blow off the cobwebs was to get out in the fresh air and jump on the tube to the Columbia Road flower market. My goodness it was worth it. Absolutely stunning flowers, trees and plants and many more stalls just around the corner.  We were able to have our breakfast along with some people watching and the morning flew by quickly. 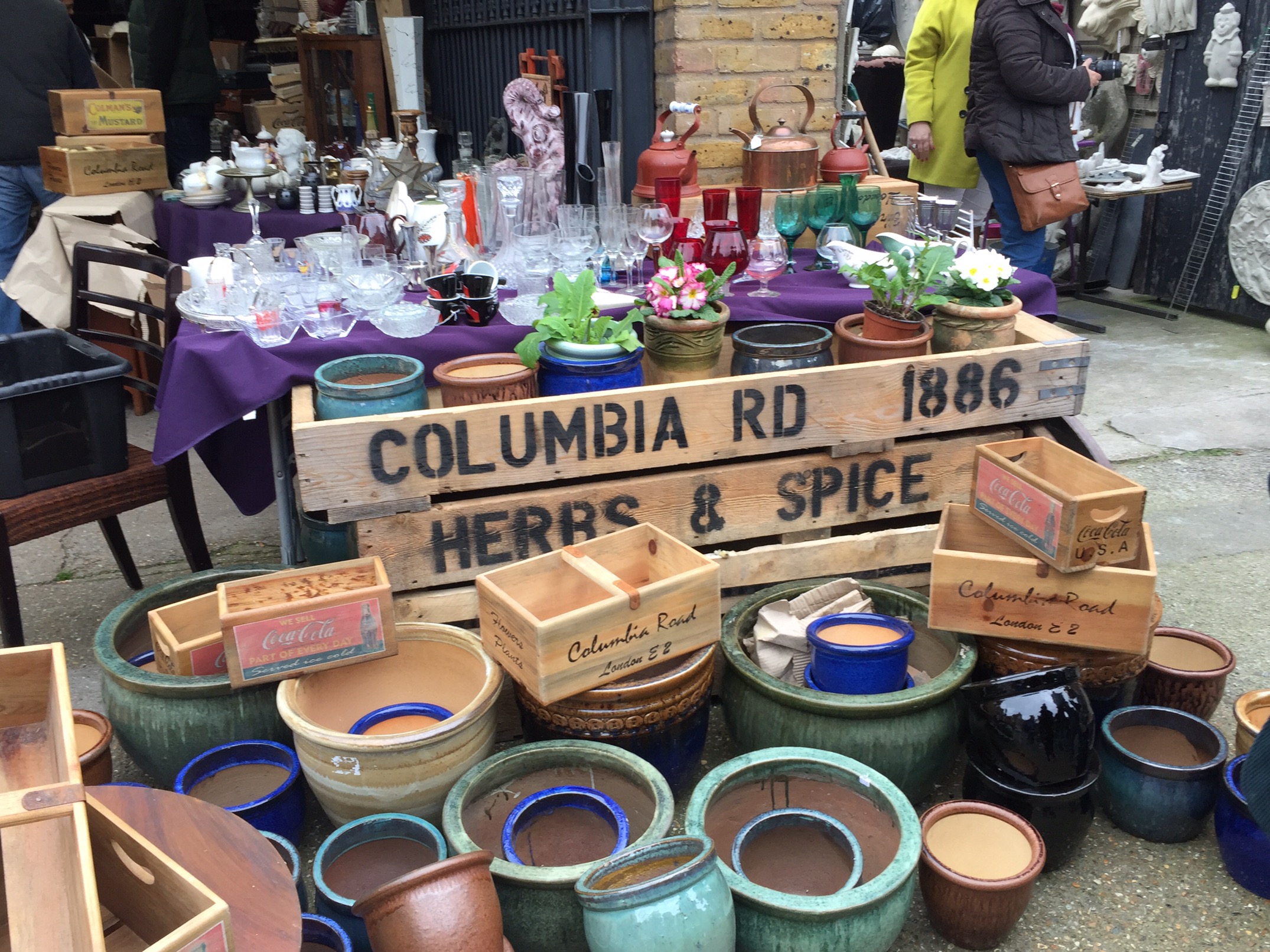 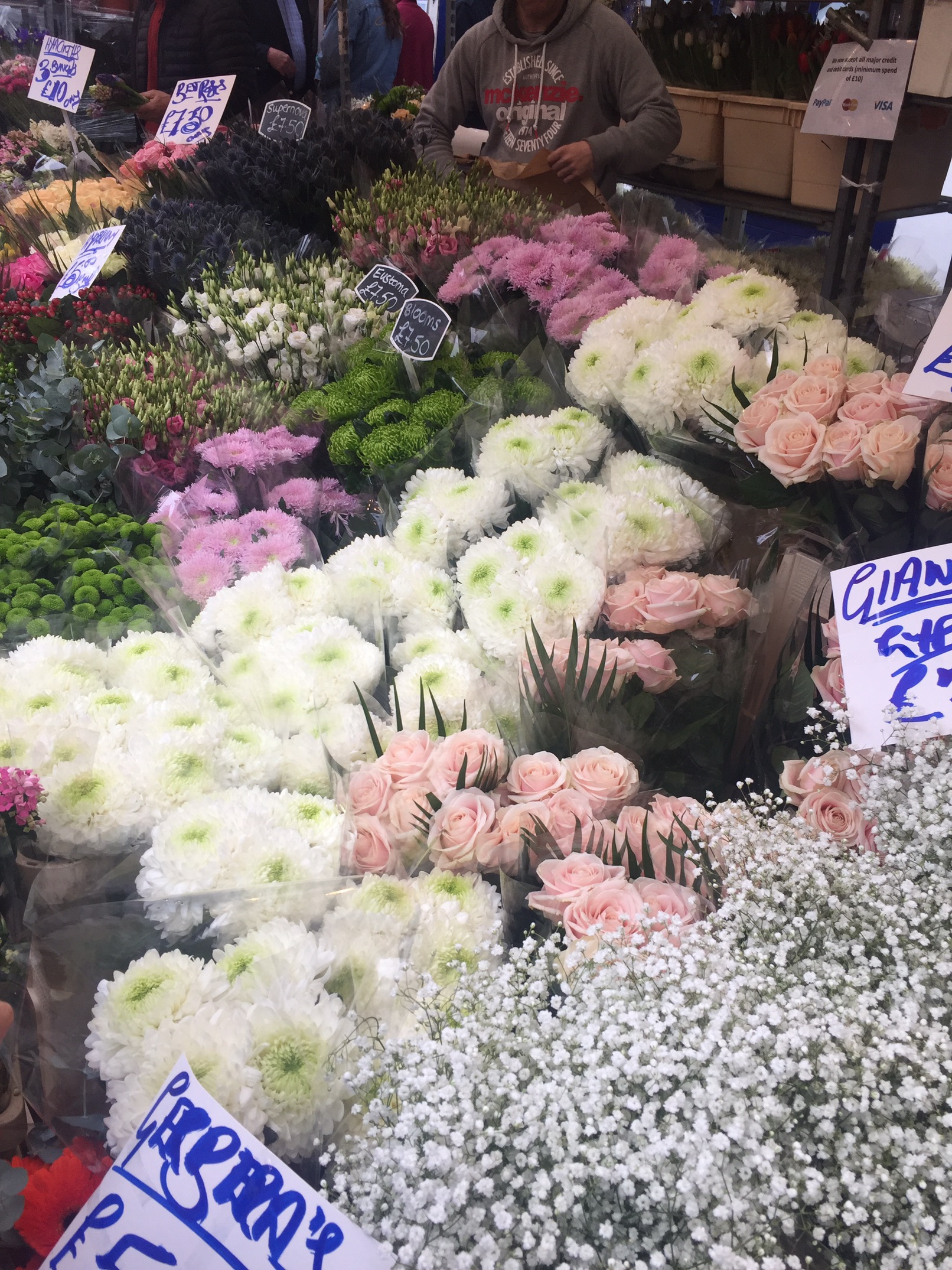 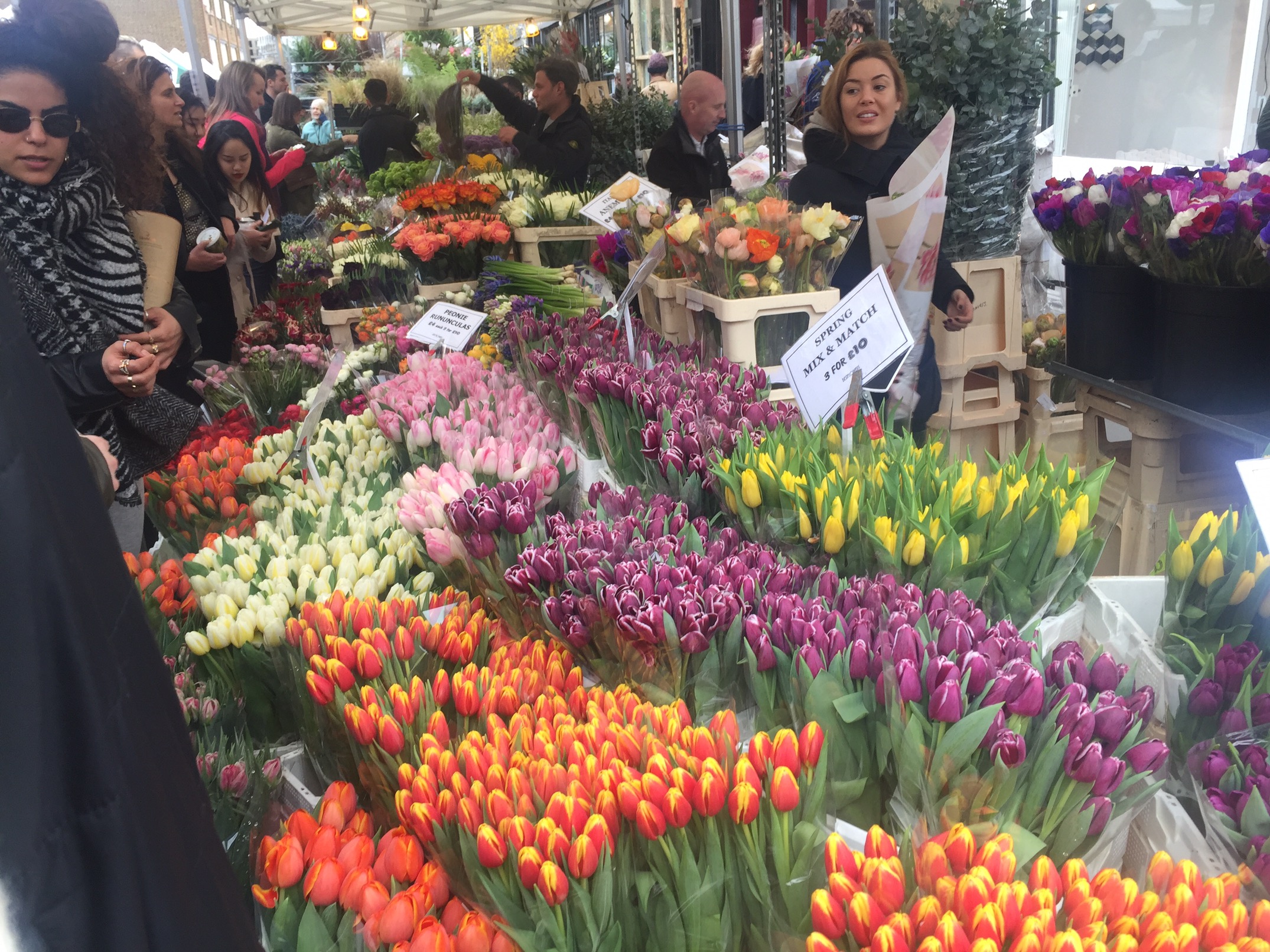 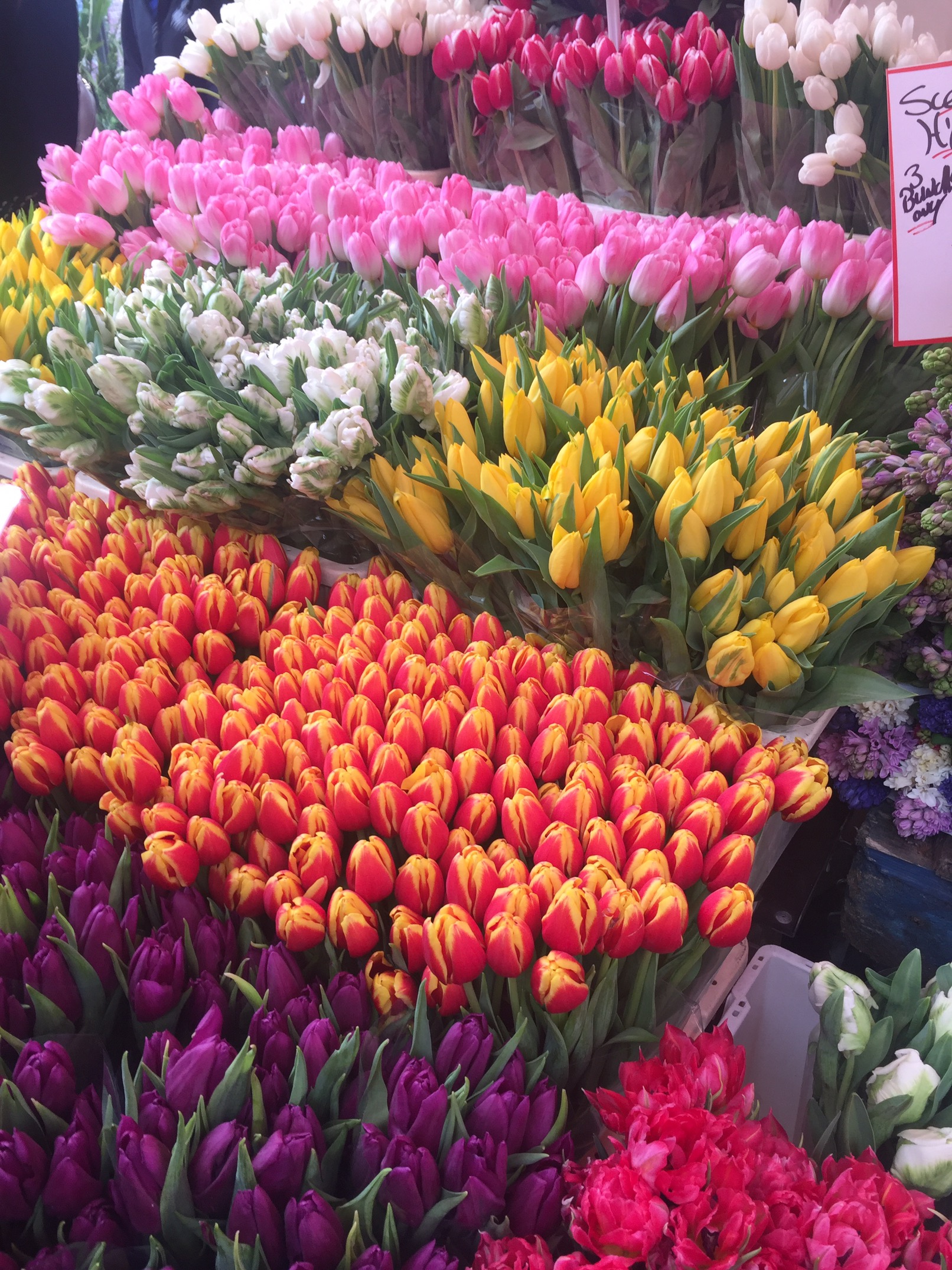 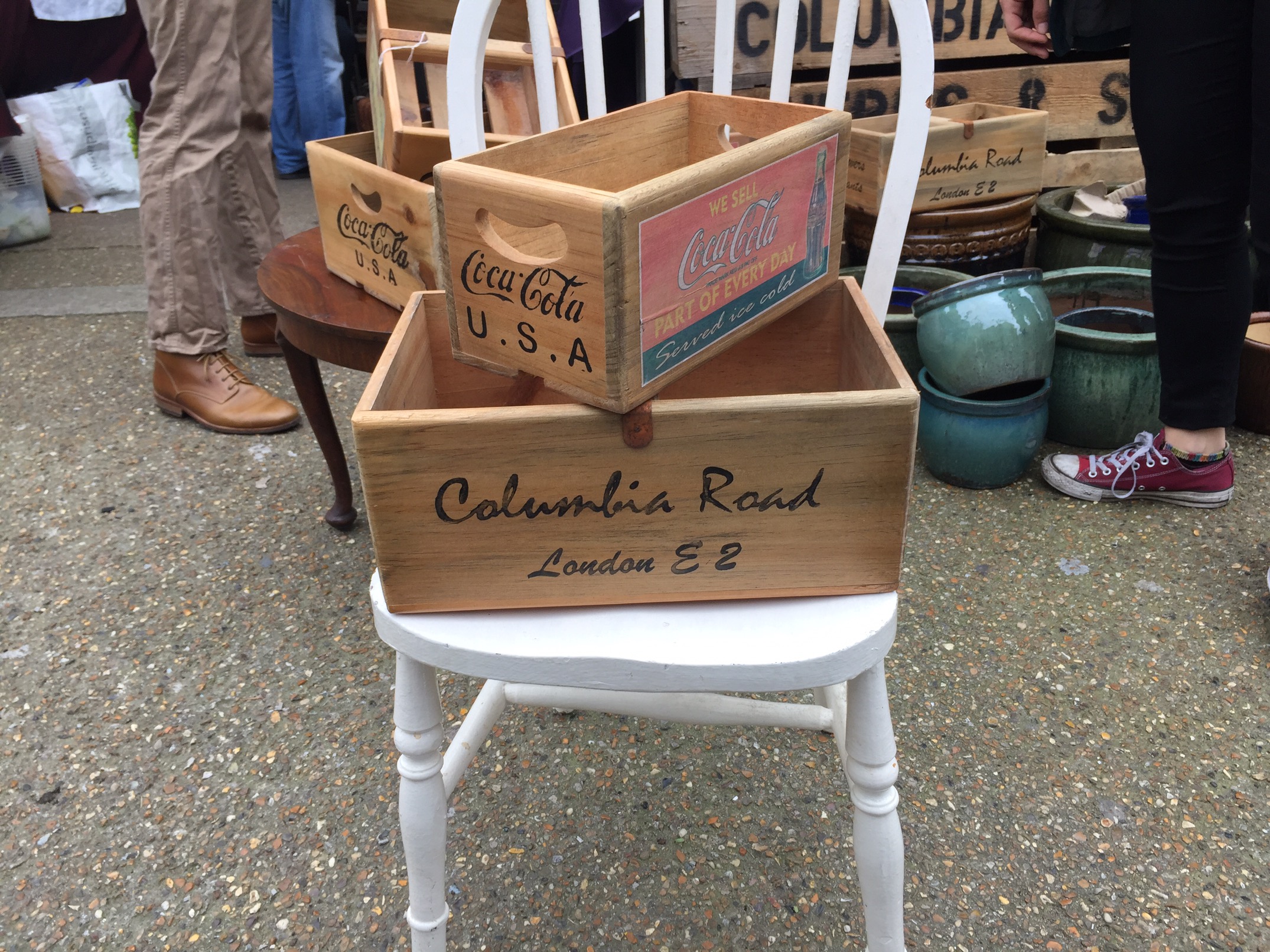 As we headed back and the sun came out we went to the opposite side of Brixton to an area known as Herne Hill. There was a Sunday market in full swing so after a quick look at the stalls we walked through Brockwell Park. It is a beautiful park with wonderful views of the city only a few miles away and picturesque on a sunny day. 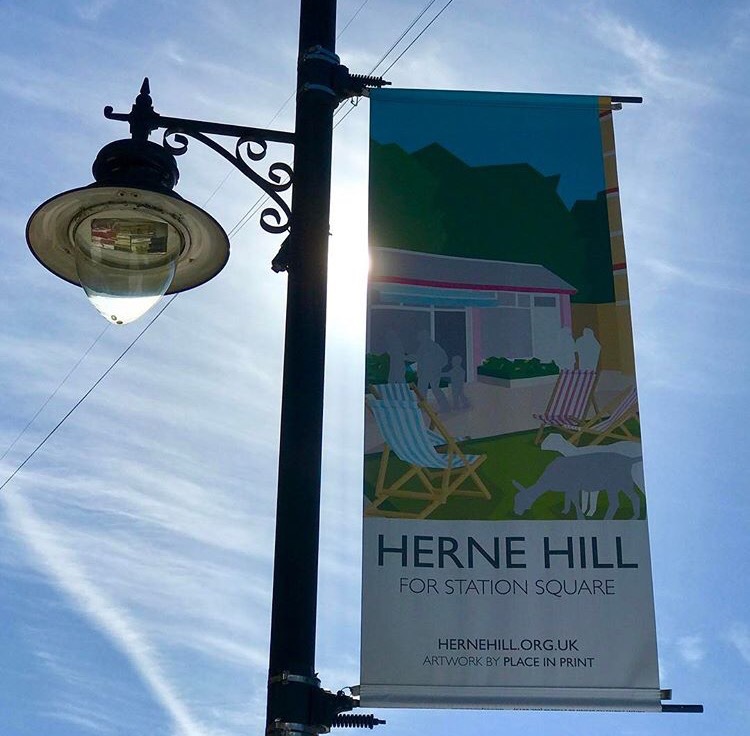 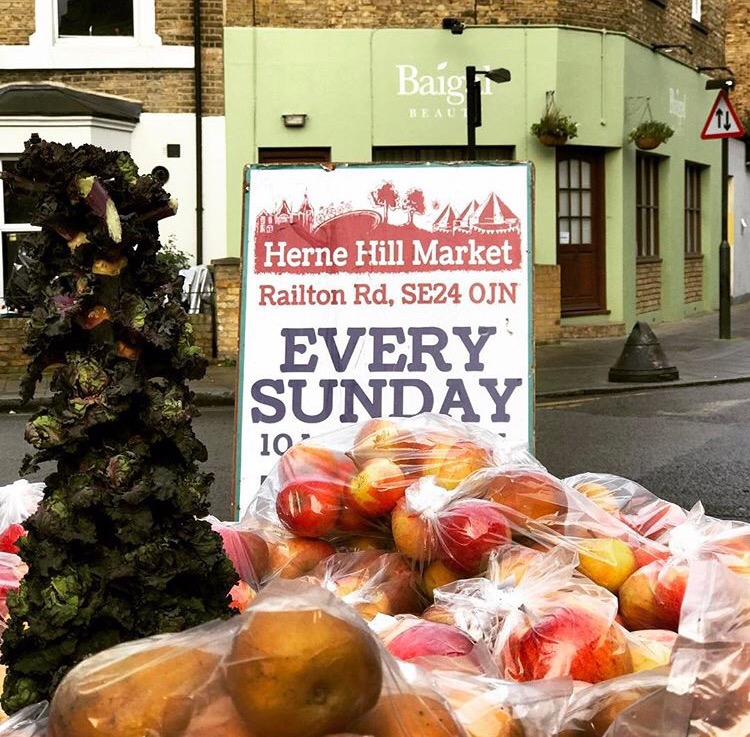 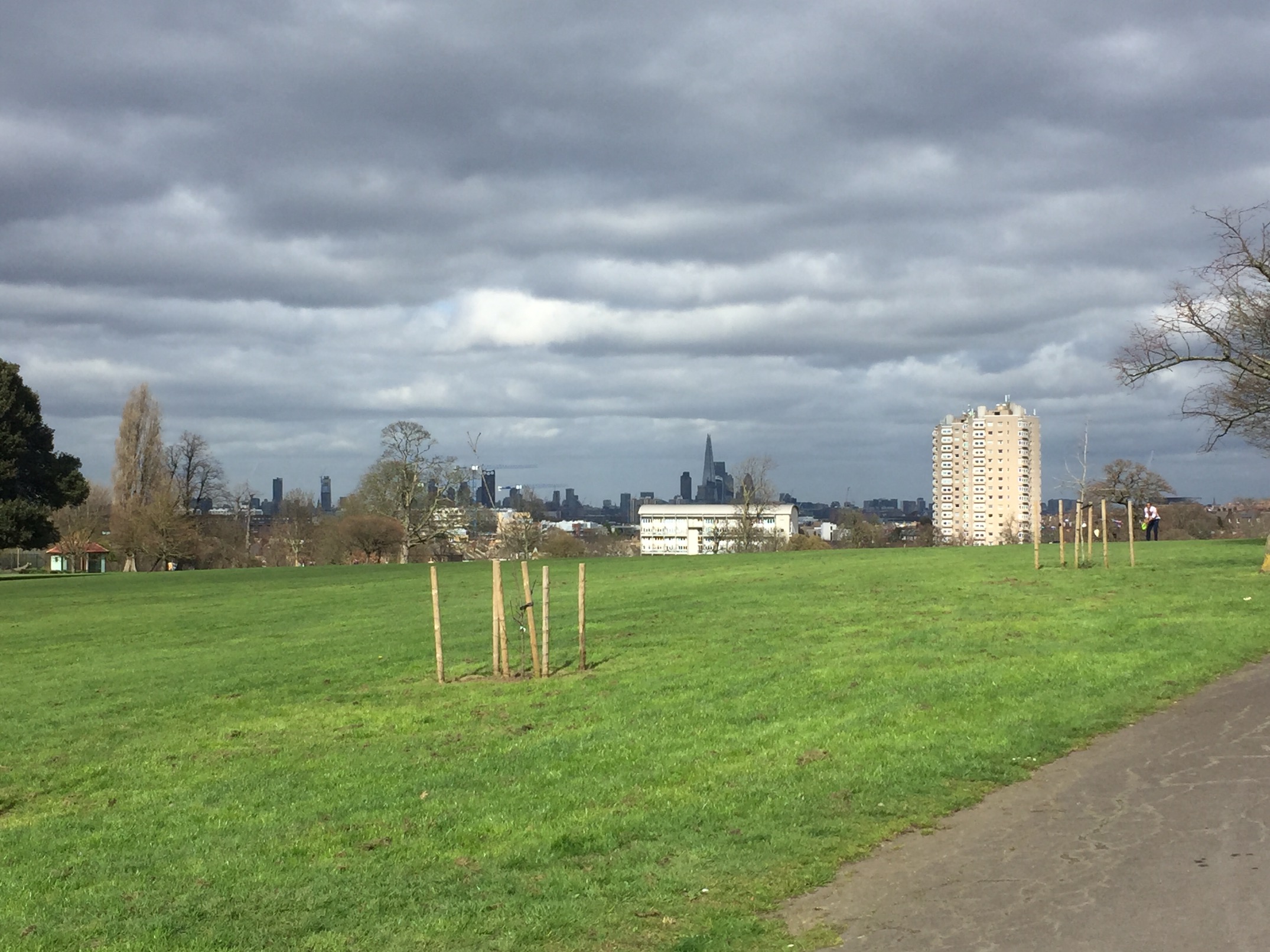 I had such a fab weekend that when I came home and told Chris all about it he now wants to go; especially to visit Brixton…but with five stag weekends happening im not sure if he could fit it in…I might have to just go back myself 🙂 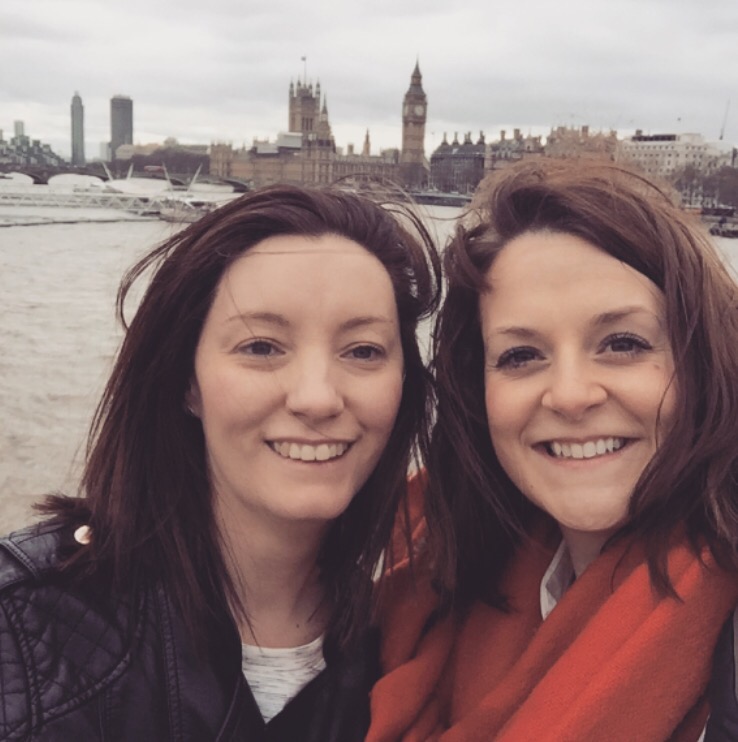