I first came across Diane Von Furstenburg when I watched ‘The City‘ featuring Whitney Port on MTV, I’m not even embarrassed to admit I was a massive fan of ‘The Hills’ back in the day I mean who wasnt right?!  I love the colourful DVF offices, the backdrop of New York City and all the fashion involved in the show. A few years later DVF featured in a reality series shown on E! Entertainment here in the UK called ‘House of DVF‘ in the search for a new brand representative. I loved the show and the inspirational way Diane motivated the girls who were competing for the role. Last month I just happened to spot her book “The woman I wanted to be” on the shelf in my local library and I thought I would borrow it and read about her career in retail as that is my what my working background is also. Little did I know the book would be so much more than fashion…but a true inspirational read. 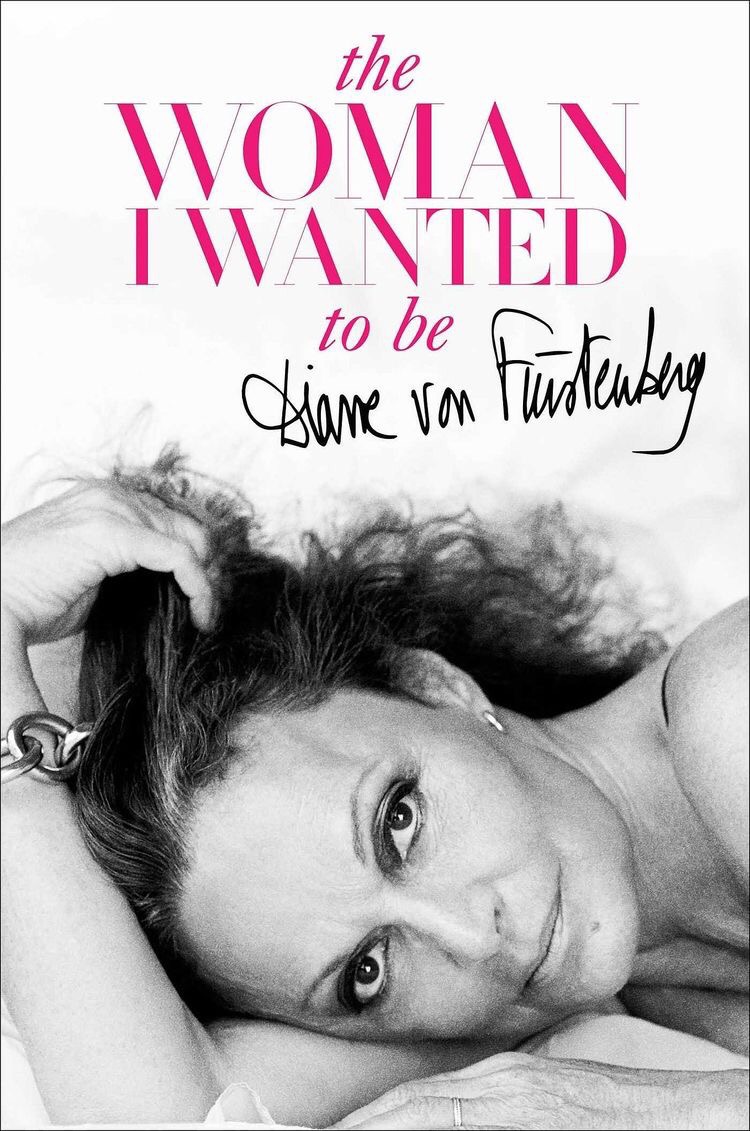 The introduction opens with Diane talking about the woman that she is and what her aspirations are and even from a young age she couldn’t wait to grow up and experience life . She shares her hard-won philosophy on aging, style, and inner confidence.

“I did not know what I wanted to do but I knew the kind of woman I wanted to be. I wanted to be my own person, independent and free. I knew that freedom could only be achieved if I took full responsibility for myself and my actions…if I became my very best friend”

Her book details her life as a mother, daughter, grandmother, friend, lover, wife, fashion designer and of course, Princess. She is brutally honest with her feeling and offers lots of advice that, as a woman, does get you thinking about things.

“Life is not always a smooth ride. Landscapes change, people come in and out, obstacles appear and disrupt the planned itinerary, but one thing you know for sure is that you will always have yourself.”

We live in a time where a lot of women especially young girls feel insecurities, that they don’t measure up to what society wants, they benchmark themselves against others on social media and forget who they truly are. I don’t want this for my girls. I want them to be strong, confident women. Not afraid to say whats on their mind but to know and understand that people have different feelings, views on life and they are to be respected aswell. There really is no point in trying to be anyone else; just be yourself because everyone else is taken. Be the best version of you and do it with grace and dignity. This book instills all of these views and the philosophy behind Diane’s work has the emphasis on this. It truely is a great read. 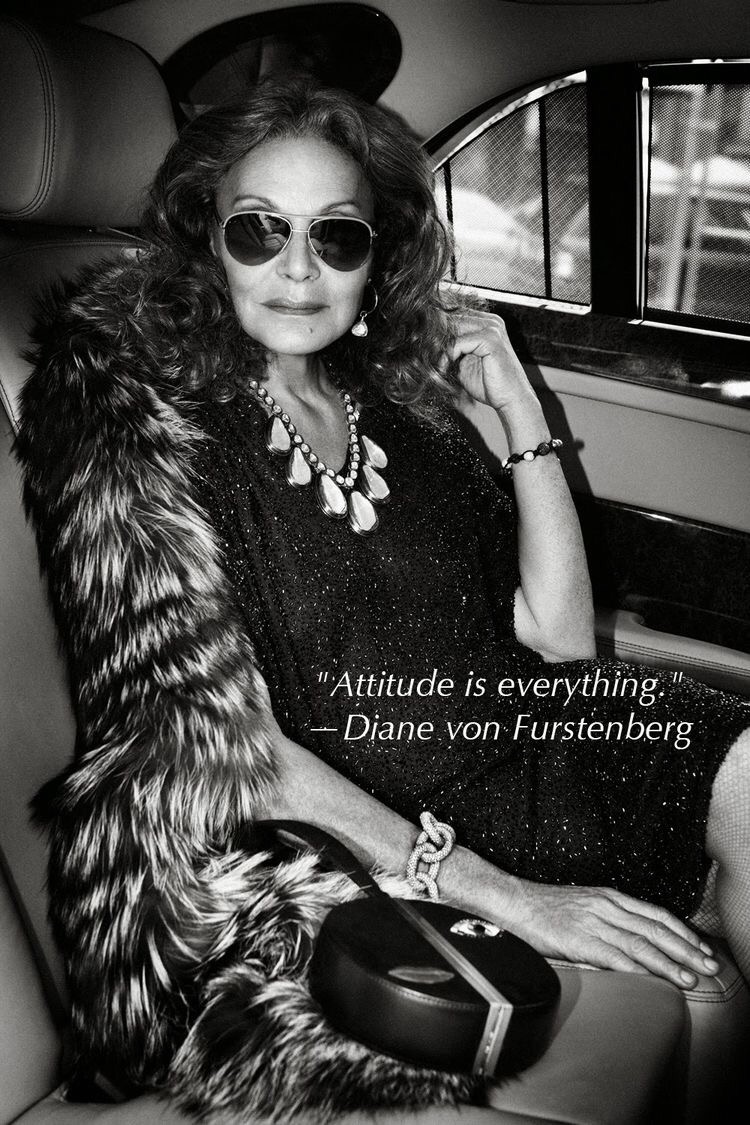 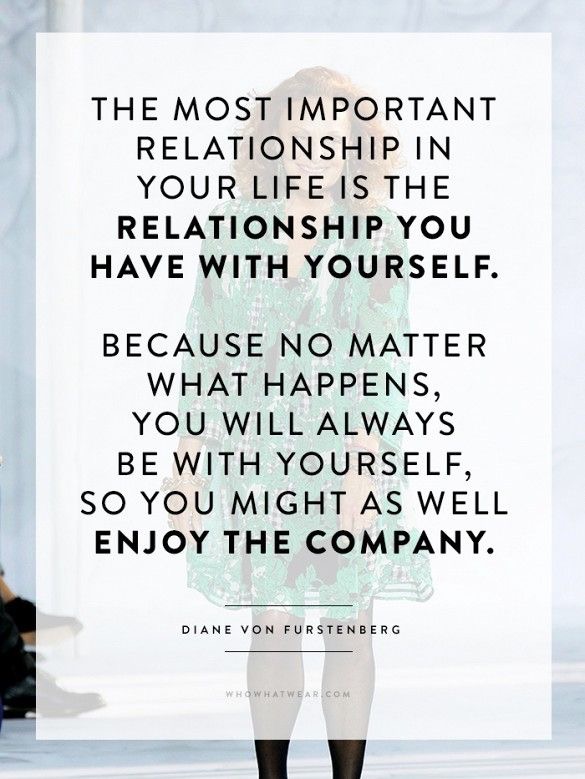 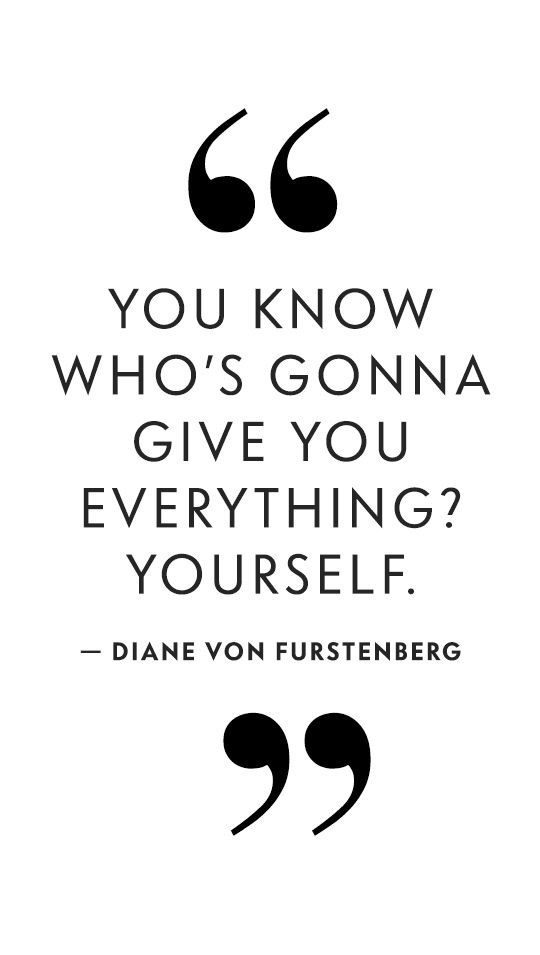 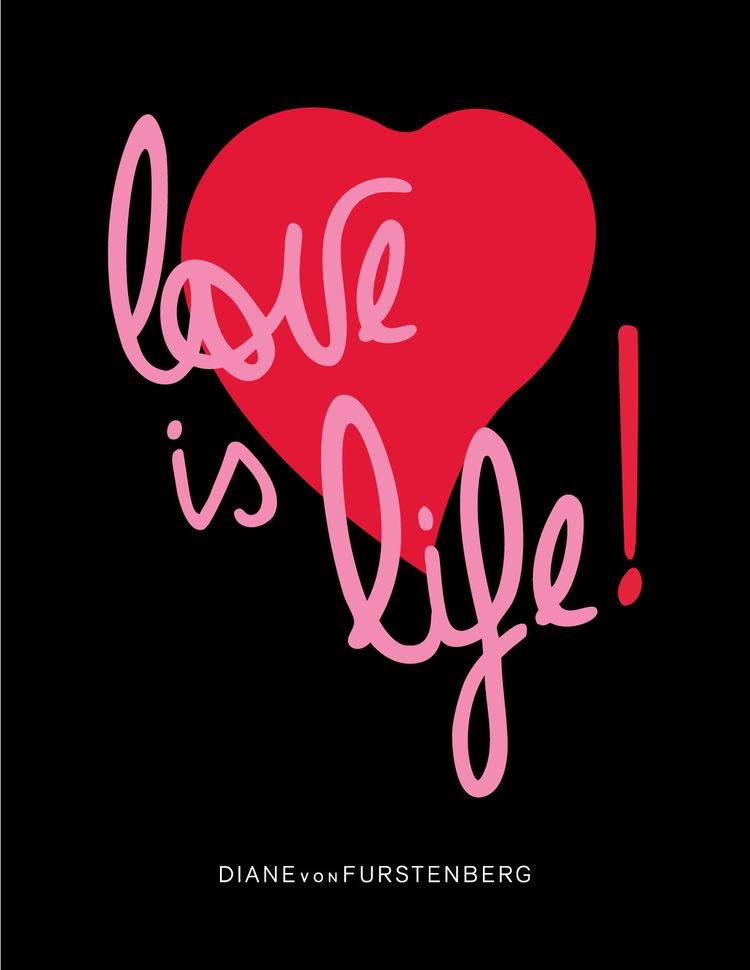 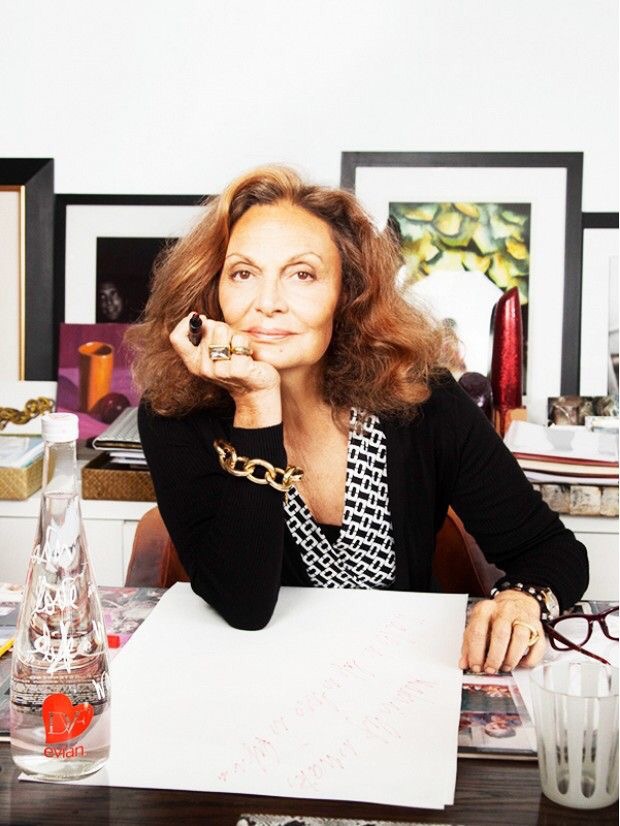 Diane von Furstenberg started with a suitcase full of jersey dresses and an idea of who she wanted to be—in her words, “the kind of woman who is independent and who doesn’t rely on a man to pay her bills.” She has since become that woman, establishing herself as a major force in the fashion industry, all the while raising a family, maintaining that “my children are my greatest creation.” Definitely the words of a girls favourite role model.