I have really got back into the swing of reading more this year. I find it so relaxing and especially great when there is nothing on television so I take myself and a cup of tea to bed early and read for a few hours. I think I secretly enjoy the silence once the kids are asleep plus it helps calm my mind from the constant ‘to do’ list racing around in there.

I have read three great books all in the space of two weeks, it just goes to show how gripping they were! I got all three from my local library which is an excellent resource that has been a big benefit to us as a family as all Olivia wants to do is read books so we have saved a fortune between herself and I. 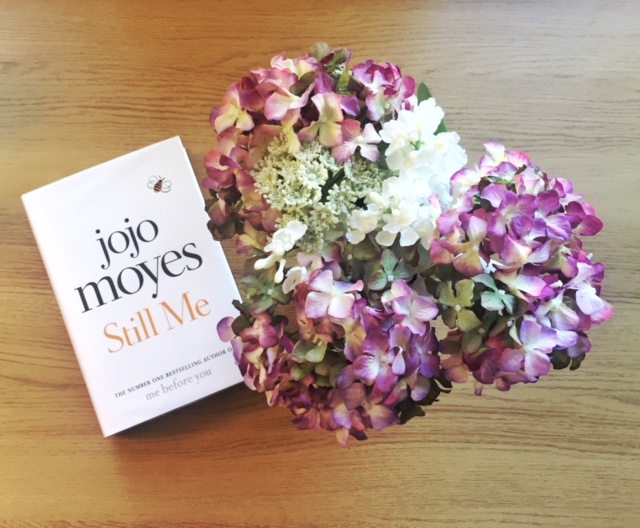 The book was released on a Monday and I collected it on Tuesday brand spanking new from the library. This is the third book in a trilogy from Jojo Moyes based on the best-selling book “Me before you” which was also a feature film. I really enjoyed the first book infact so much so that I didn’t want to watch the film incase it ruined it for me as in some cases films can do that. I had only finished the first when I realised there was a second book and was able to get this the very next day at the library which was a real bonus. The second one to be honest I thought was a bit of a flop so I was hoping the third would ignite my love for the trilogy and it didn’t disappoint. I nearly enjoyed it more than the first. It is set in New York so I loved following the main character Lou around the sights of the city and could picture some of the scenes having been there previously which added to the enjoyment of the story. Lou has moved to New York to become a personal assistant to a socialite and this details her ups and downs in the city amongst new friendships and romance.   It is worth reading the books in order to keep up with the storyline and helps you fall in love with the characters.

Sophie Kinsella – My not so perfect life

Part love story, part workplace dramedy, part witty critique of the false judgments we make in a social-media-obsessed world and to be honest this one has definitely been the best book written by her in my opinion.The story is based around the main character Kate and her desire to make it big in London but after getting fired by her high maintenance boss, she moves back to the country to access her next career move.  If you need a light and relatable read – with a cheerful ending – to keep you going through dreary April, this fun, funny and entertaining novel will do the trick. 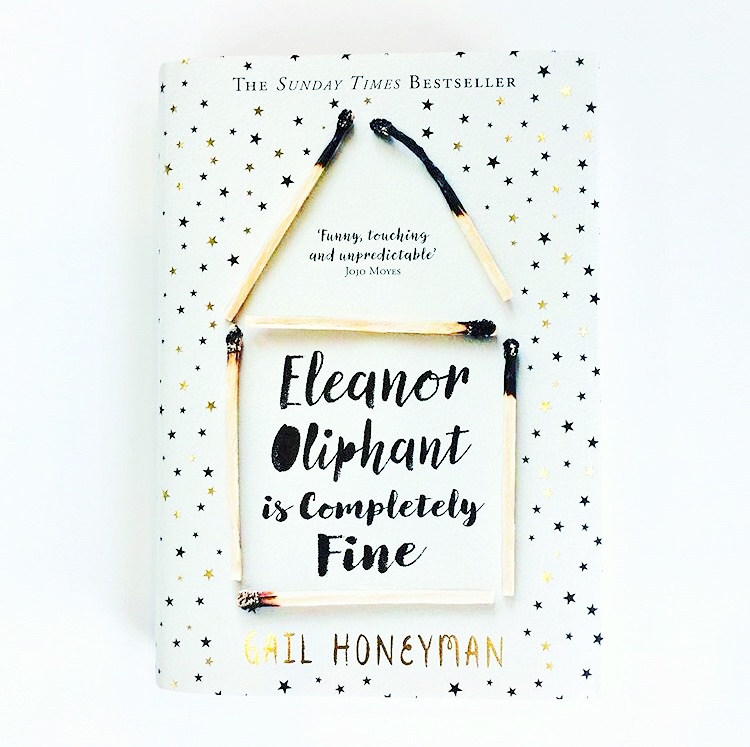 I’ve saved the best until last! This is hands down the only book that I have read that I would even consider rereading again it was that good. Eleanor Oliphant is blunt. She has poor social skills. She doesn’t understand why people act the way they do. She is utterly alone until her life starts to change. She falls in love with a musician she’s never met, saves a life, makes a friend, gets a mall makeover, and confronts the fiery demons of her past, all with a bit of cluelessness and heaps of dry wit. There is also a film is in the works! Reese Witherspoon’s company Hello Sunshine has set up to produce Eleanor on the big screen so hopefully this wont disappoint. This book is definitely worth the purchase and along with tugging on your heart-strings reveals a few twists and turns along the way.

If you have read any great books recently please do share as I am always on the look out for my next big read.