June 2016 was the month we decided to put an extension on our house. Having a baby on the way just wasnt enough we had to extend our home too 🙂 The plans were drawn up, submitted, planning permission granted and the contractor well…. contracted. Once the foundation were put in I realised the actual size of the room was a lot bigger than I had expected which I was a bit nervous about but now its complete I love it.

Our back garden was a disaster as we have quite a large slope which is built up because our development is on a hill. We only really get the sun in the morning and it disappears over the house by about 4pm so we thought a sunroom on the back would be a better use of the space as it had previously been paved with no grass at all.

And so building began. Once the foundation were dug out it was discovered that  we needed steel piling put underneath the build in order to support it and this added to our overall budget enormously. This still stings as its money you just cant see as such but we had to just pay it, get over it and move on to the next thing. This piling added on a lot of extra time to the build and it was only finished in October of last year. This along with the weather and the fact we had to have our grass replaced twice due to drainage issue made for a very long stressful summer.

The pitched roof makes it so much bigger and brighter but with that being said because of the size of the room it took a lot longer than expected for all the concrete to dry out especially over the last few winter months so we didn’t get to start painting or putting the floor down until well into the new year. That and the fact a little baby arrived the week of Christmas 🙂

The floor we selected from the Camaro range is called Cashmere Oak. It’s a vinyl tile wooden effect floor and we have this through the rest of our home and it is extremely affordable and hard-wearing in comparison to an actual real wooden floor.  It simply comes in strips that are then glued down to the concrete floor once its levelled.

We also put an ACR Stove in the room so that it will encourage us to use the room throughout the winter. I know over the years as the girls grow up they will probably take over the room in their teenage years so the stove will make it lovely and cosy. We got the stove and the slate for behind the stove from House of Fireplaces after I had spotted them on Pinterest and thought they would look great together in the room. 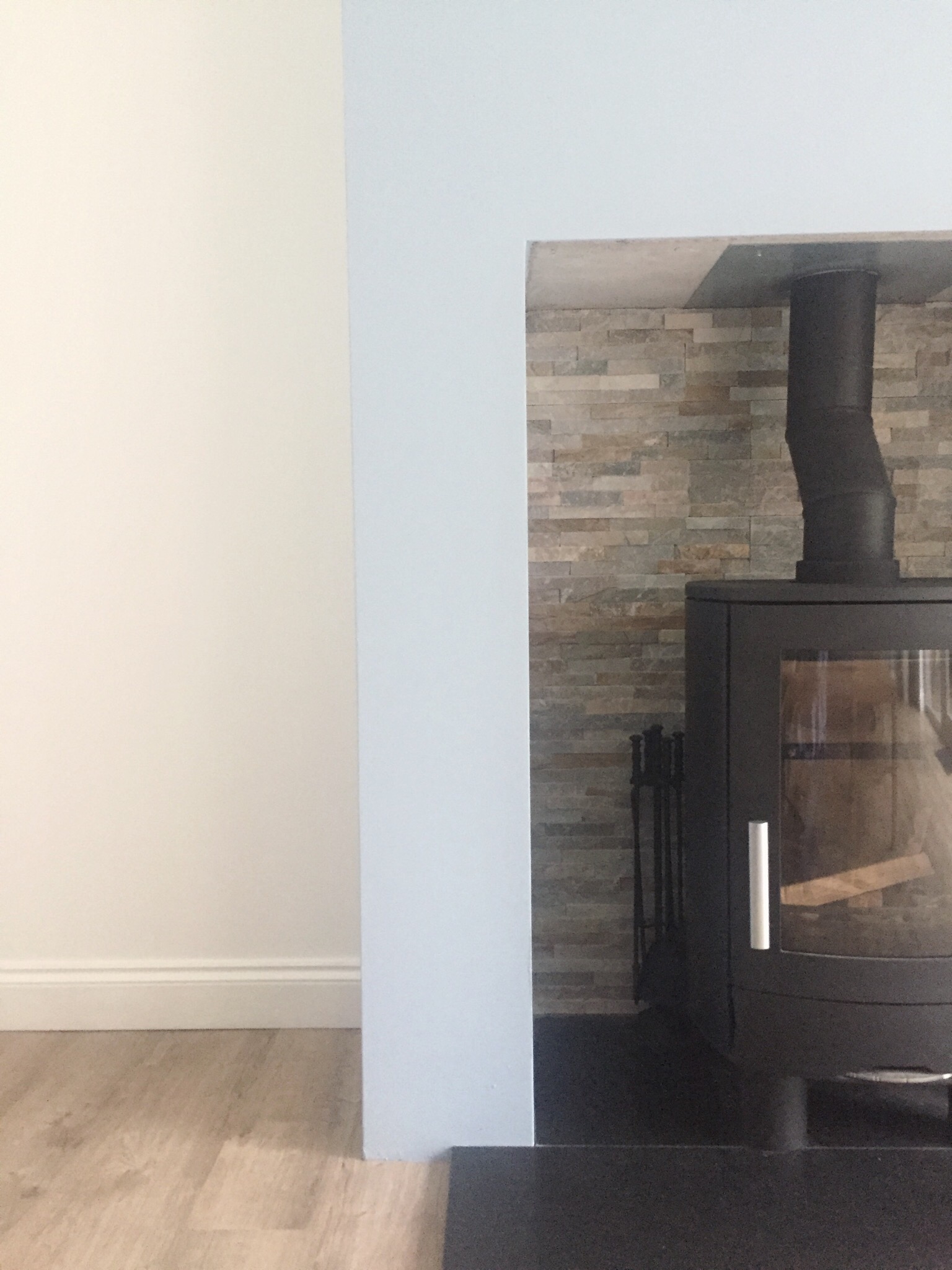 We wanted to keep the room bright and airy so we decided to paint it light blue which we got mixed by Dulux and the rest of the area painted white based around a throw I bought that I loved from Laura Ashley. We got the paint and great advice locally from The Paint Centre where the staff couldn’t do enough for us to get the colour perfect. 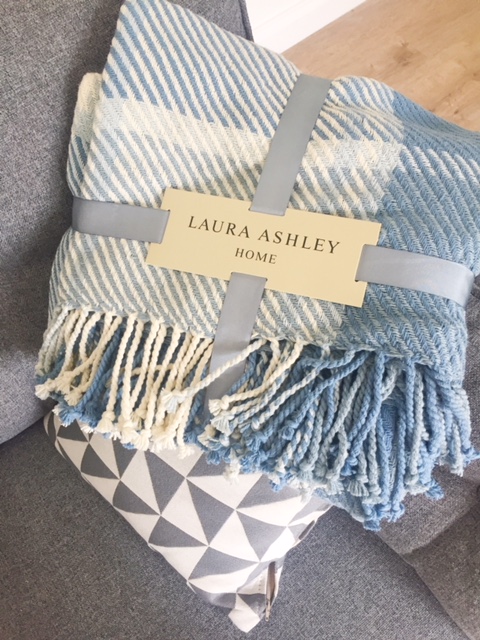 It took us quite a while to decide on what furniture we wanted in the room. We definitely wanted a sofa that had plenty of room so if we had family or friends round that everyone would have somewhere to sit. After visiting several furniture shops we finally decided on this French Connection sofa from DFS after seeing it styled in such a great way in a magazine and it definitely didn’t disappoint. We went for a 4 seater sofa and a 2 seater sofa and that fills the room without it looking too tightly packed. 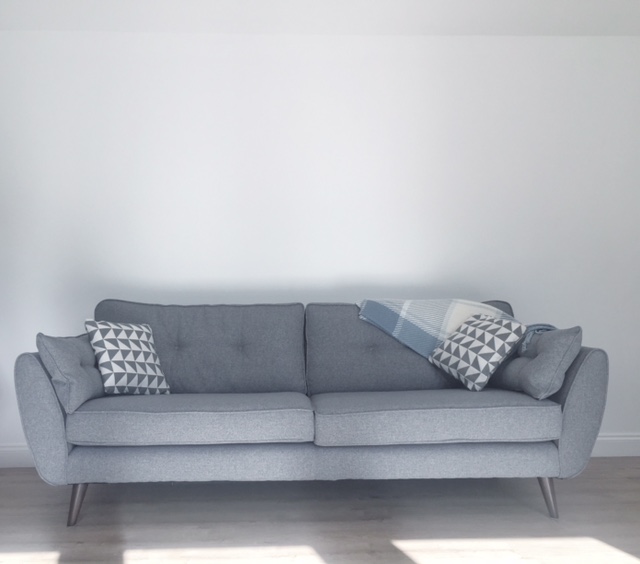 My idea is to create a gallery wall behind the sofa with pictures of the family as we are so bad at this, I think we have one or two photos up of Olivia and one of Zanna. We don’t even own a wedding picture so I would really like to make this space a dedication to family life in some way. I’ve seen numerous ways to do this again from Pinterest but I can’t decide what I like best! 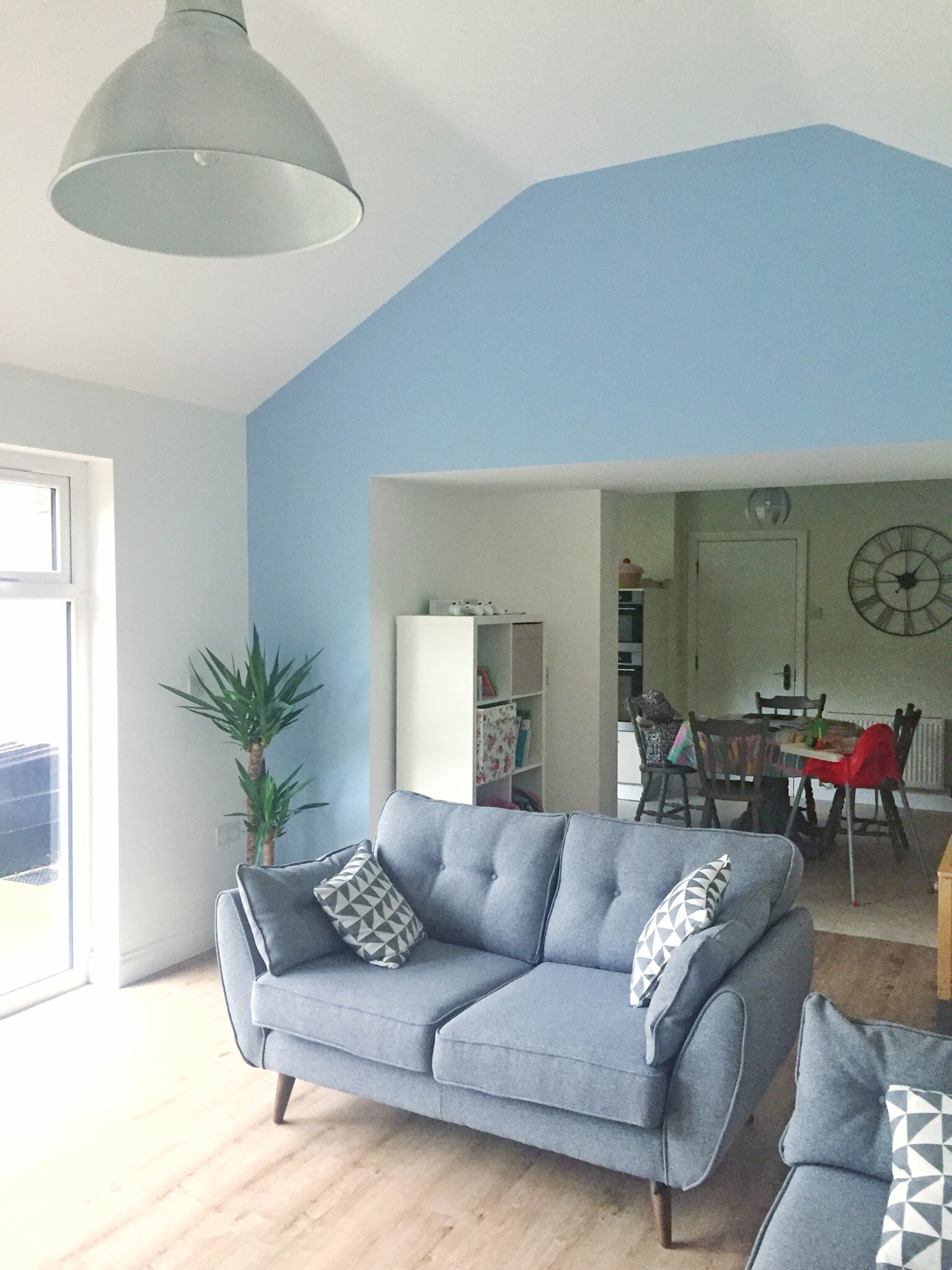 Here are some of the Pinterest and Instagram pictures that have become my mood board as such for the room and while the pastel colours are very summery my intention is to give the room a warmer feel with fur throws and cushions so the room can be transition through the seasons. 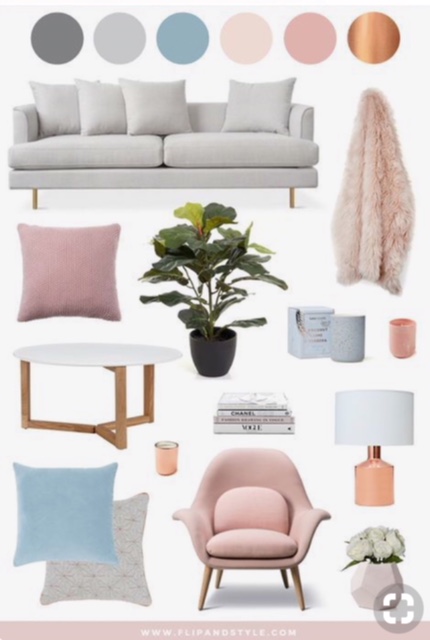 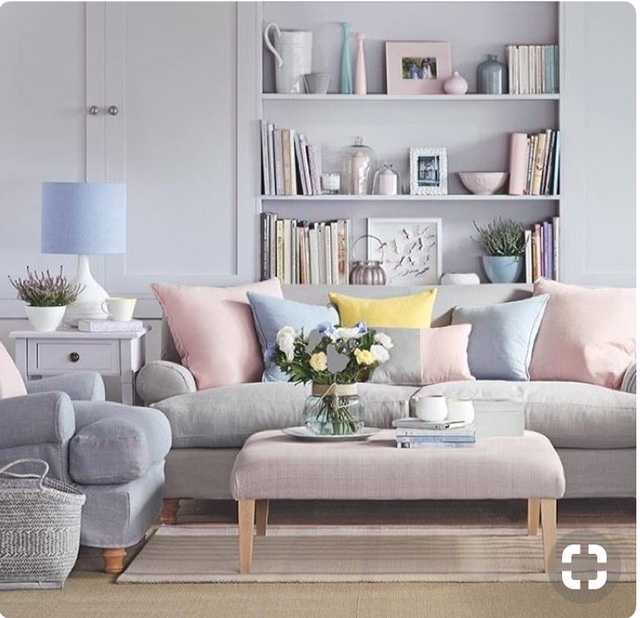 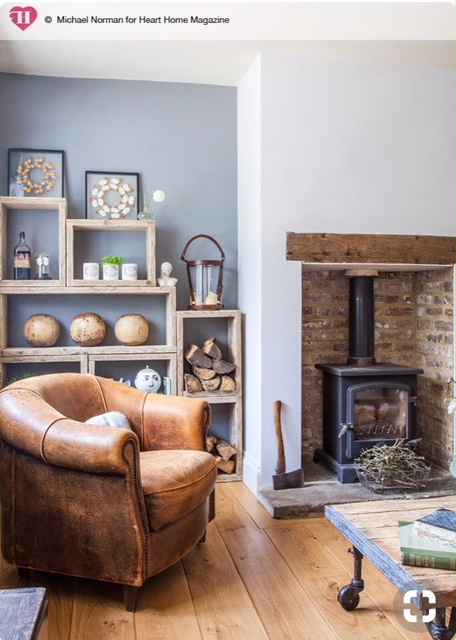 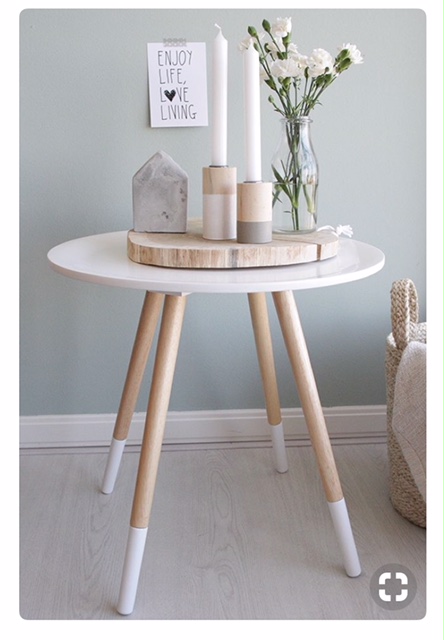 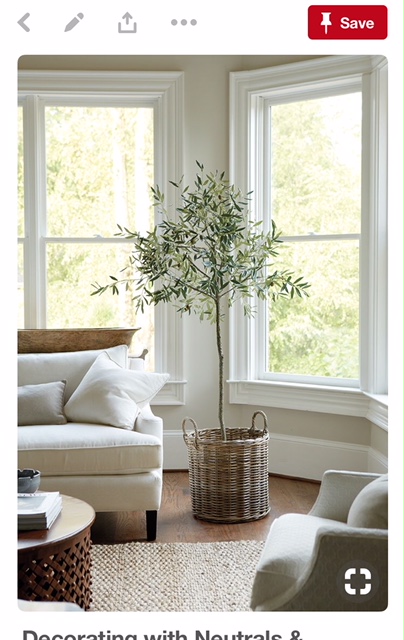 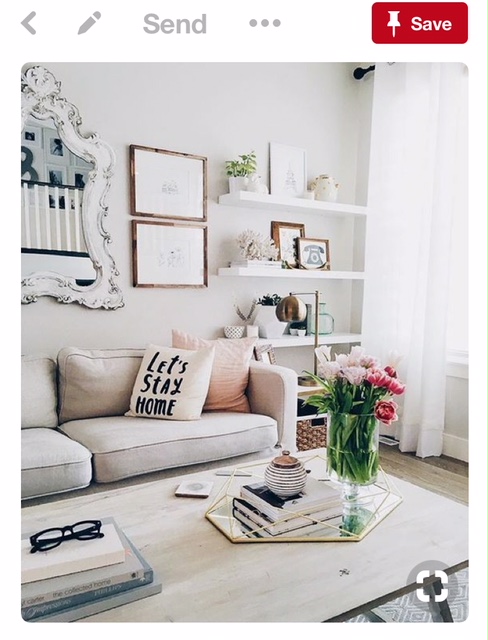 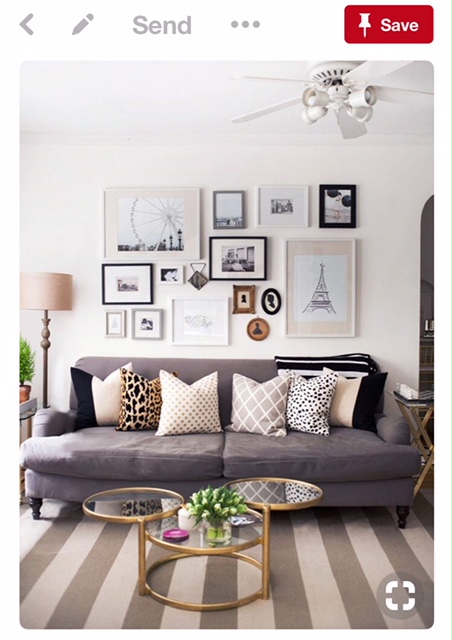 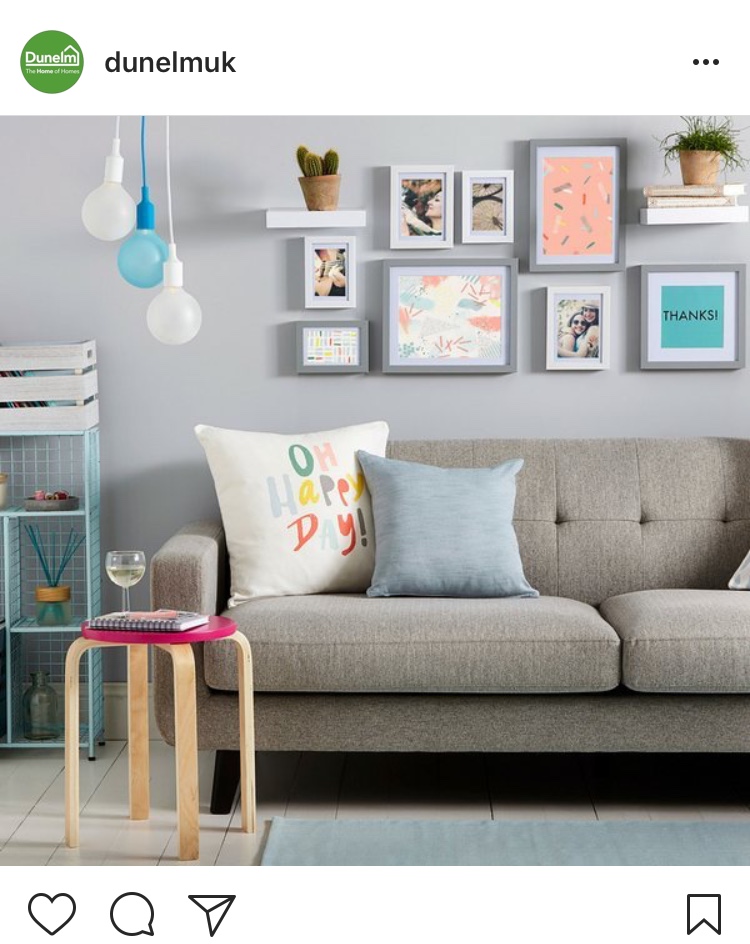