Back at the beginning of April Chris and Olivia took my parents away for the weekend to celebrate my dads 60th birthday…as if he hadn’t milked it enough celebrating every weekend from the 13th March I might add! Back at the start of the year when I was trying to think of what to get him or do for him I was really struggling for ideas and inspiration. It was only when I actually asked my dad what we would like to do and he said “just spend it all together” that I came up with the idea to go away for a few days to somewhere we hadn’t been before.

After looking at their website I decided on Lough Erne Resort and Spa. That was it. Two night, bed & breakfast and an evening meal SOLD! And the resort did not disappoint we had a wonderful time in County Fermanagh. 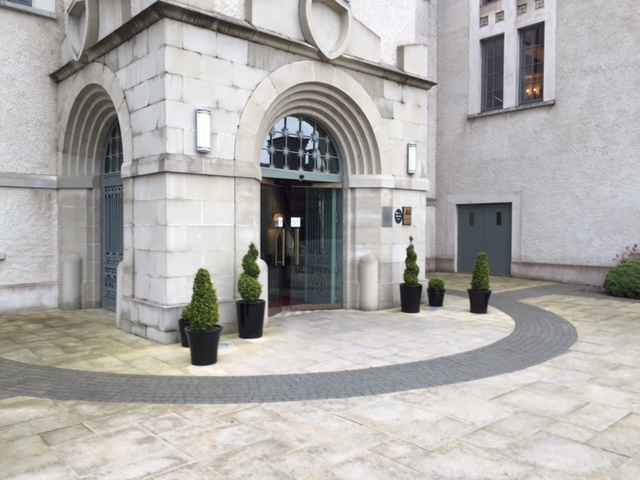 The first night we arrived we dined in the Catalina Restaurant and it was absolutely delicious!  We started off the evening with a selection of in-house breads: plain soda bread, treacle bread and lightly spiced curried bread. This was followed by a treat from the chef in the form of a pate dish which had a wonderfully smooth texture and favour.

The Sunday Menu did offer quite a few dishes so there is something for everyone I thought. Personally I had the  Rabbit to start which came out served in a puff pastry pie with game meat as the filling and my main course was the chefs speciality pork dish. This was different elements of meat. A fillet of succulent pork, braised pork cheek, a traditional ham hock fritter, a crisp little pork belly bite and an inventive palmer of black pudding.  This literally melted in my mouth and was absolutely amazing served with seasonal vegetables and creamy mashed potatoes. Olivia dined from their children’s menu and had a lovely pasta dish which went down a treat followed by some ice cream. 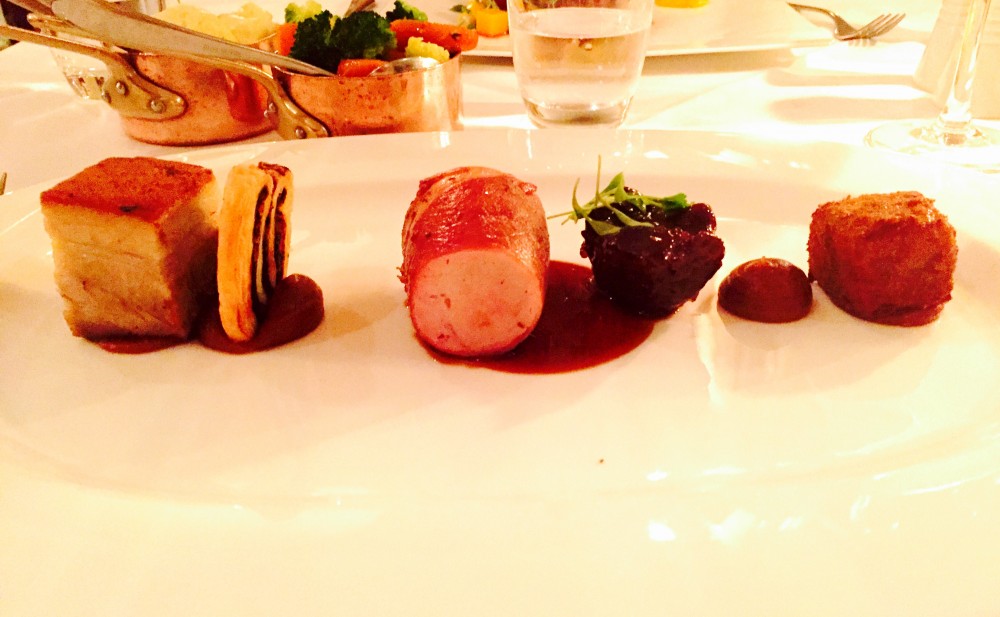 The rooms where really generous in size with regards to the main room itself and the bathroom which was brilliant when you have a toddler running around so Olivia had plenty of space to roam even though all she really wanted to do was jump on the bed of course! 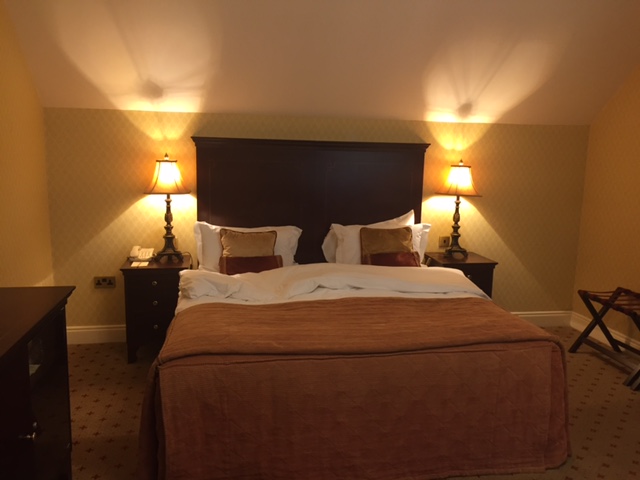 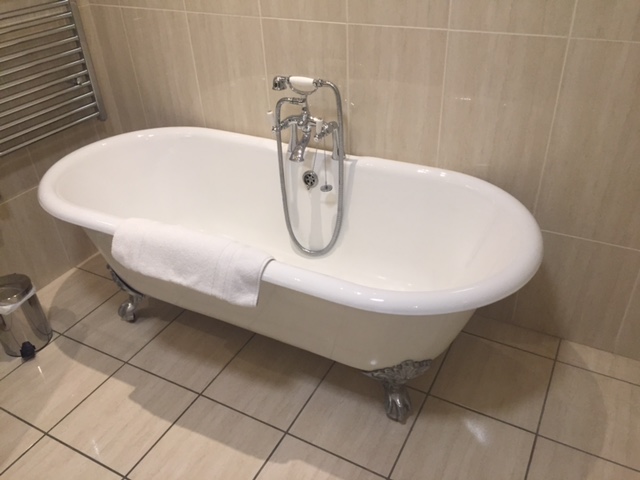 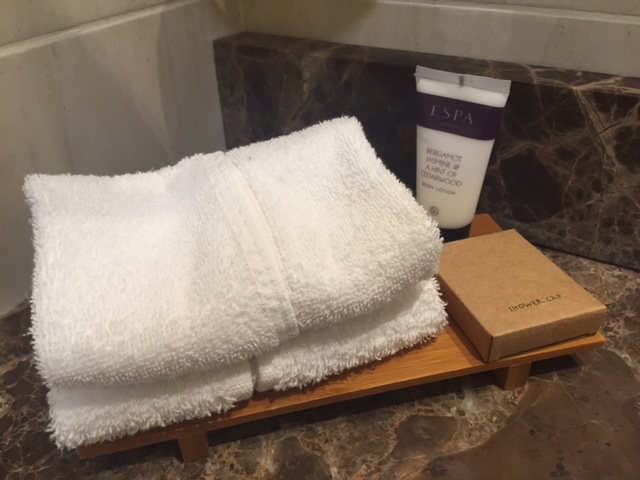 We topped off our weekend break with a trip to the Marble Arch Caves. I don’t ever recall visiting them before but boy they didn’t disappoint. We were a bit dubious about going at first as there are so many steps and it was raining which meant that the boat they use to run the tour wasnt working but Chris was dying to see them and we were all really glad he pushed us. Olivia had a great time and really enjoyed saying that she was in all the “tunnels”. That kid loves an adventure alright! 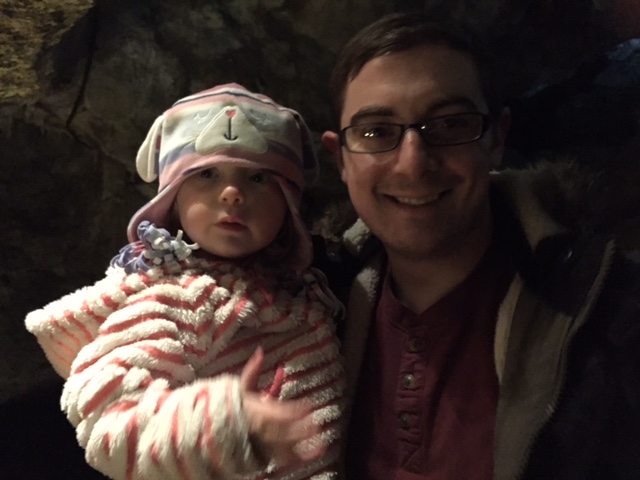 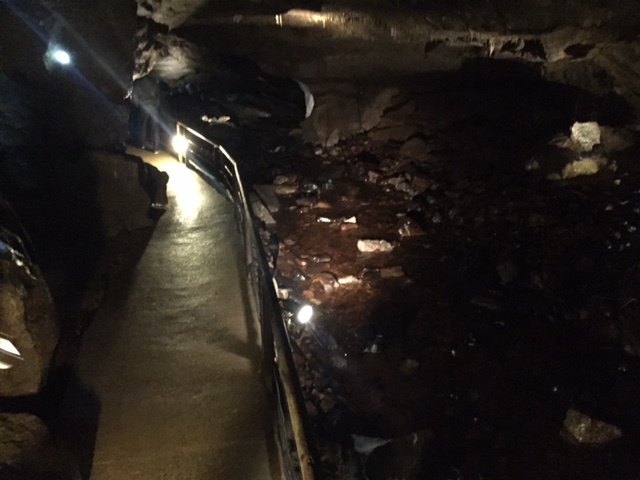 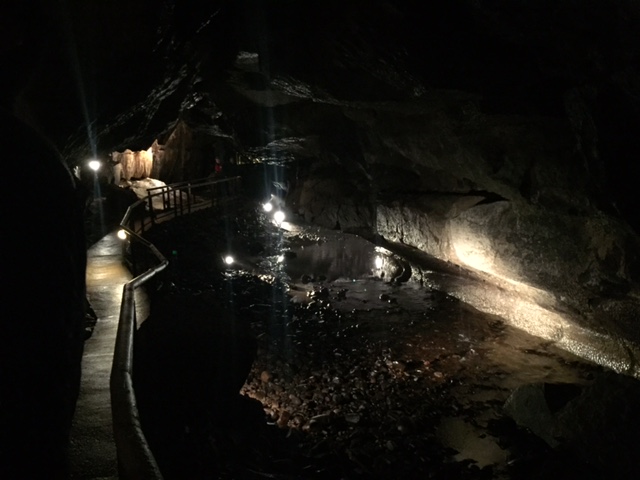 All in all a successful weekend break away in a part of glorious Northern Ireland that we have never visited before and I would definite return….I would probably try and remember to pack my daughters Trunki with all her clothes in it the next time thought…